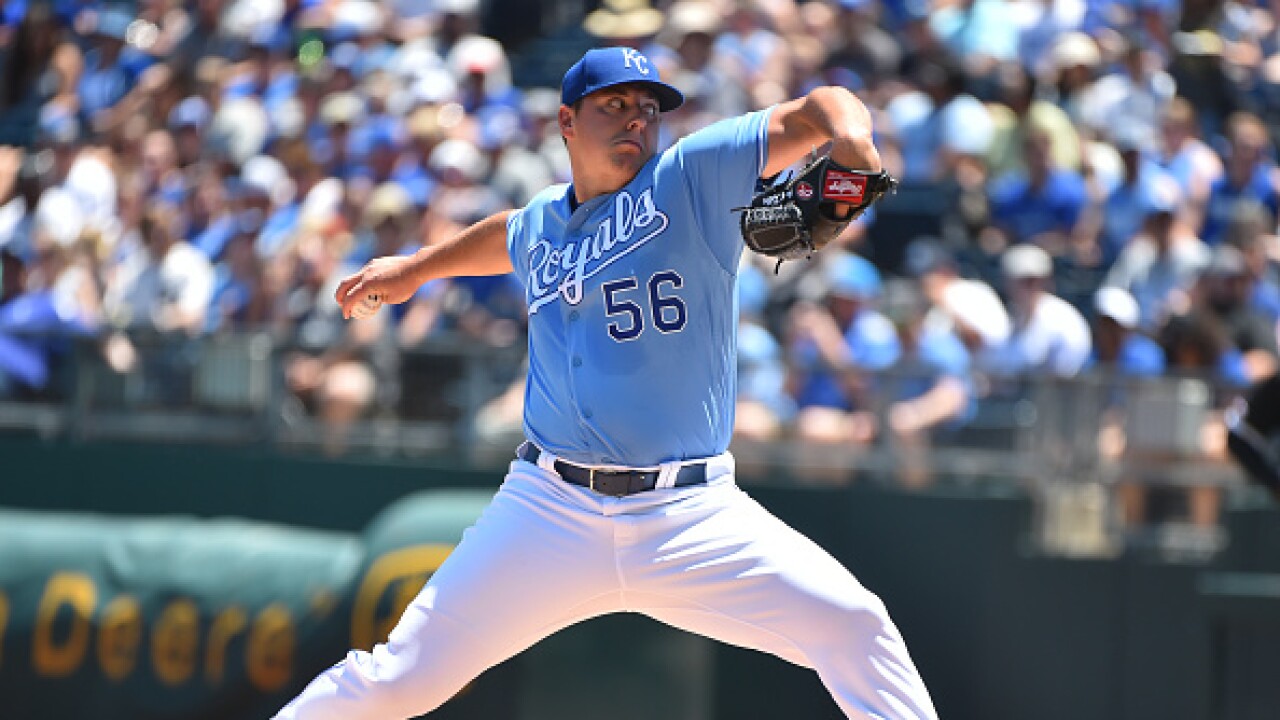 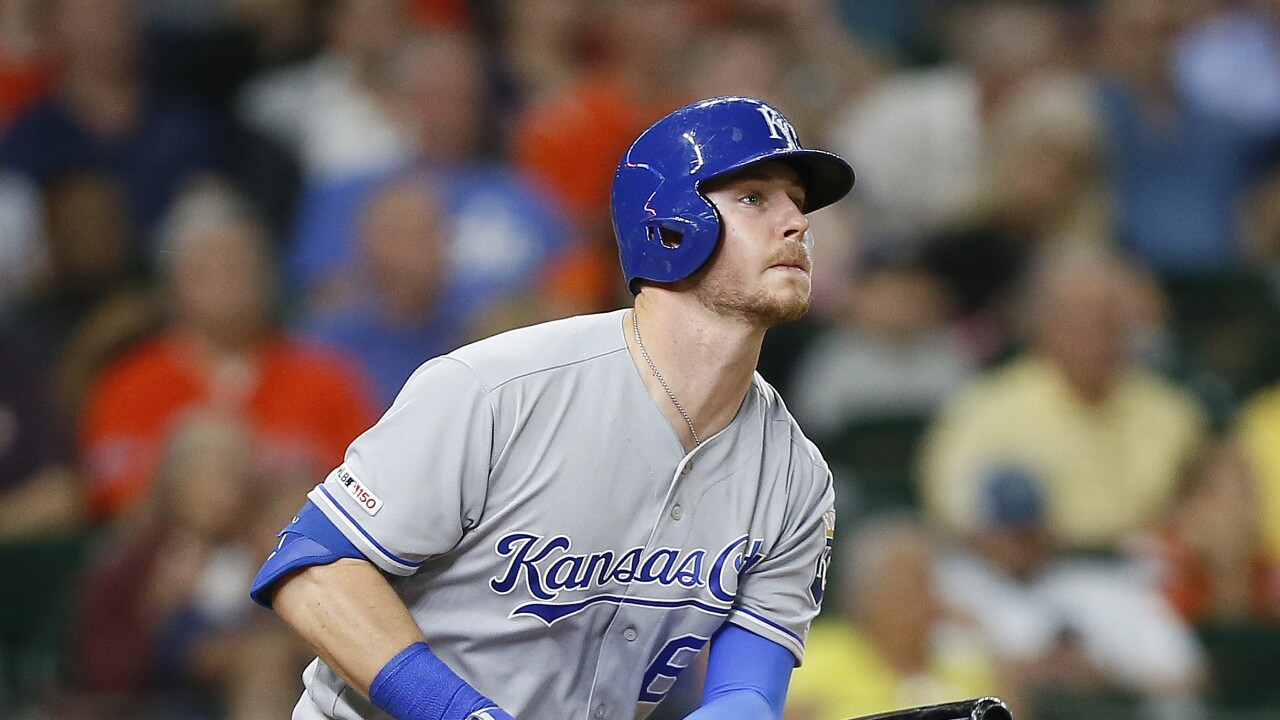 That makes three players along with manager Mike Matheny who have publicly confirmed positive tests for COVID-19.

“Of course I was devastated when I heard the news from Nick Kenney (Head Athletic Trainer) that I had two positive tests,” Keller said in a statement released by the Royals. “I was sent home yesterday and was hoping the first test was a false positive, but I got the word today that the second test also came back positive and I have to go into isolation.”

Keller, a former Rule 5 draft pick who turns 25 later this week, said he is experiencing “minor symptoms that remind me more of an allergy attack.”

“Other than that I feel great and have no other symptoms, including no cough or fever,” Keller said. “I’m going to follow the directions from our training staff and hope to be back working out with the club as soon as possible. I would encourage everyone to stay safe.”

O’Hearn, who turns 27 later this month, also expressed shock at learning he had tested positive.

“I am asymptomatic and feel fine physically,” O’Hearn said in a statement. “It’s been a really tough summer waiting for the season to start and to have a setback like this, albeit hopefully a brief one, just makes me that much hungrier. Though I have to be in quarantine, I plan to continue working out as much as possible and taking direction from our medical team until the time comes that I’m cleared to rejoin my teammates.”

The Royals announced Saturday that catcher Salvador Perez, who missed the 2019 season with an elbow injury, also has tested positive.

“If this could happen to me, it could happen to anyone, so it really is important for everybody to pay attention to their surroundings and don’t assume that you’re not vulnerable, because everyone is,” O’Hearn said.

He finished 7-14 with a 4.19 ERA in 28 starts last season and projects as one of the front-line pitchers again for Kansas City.

During the last two season, O'Hearn has averaged a home run every 18.3 at-bats, smashing 26 in 149 games during that span.