2020 is the year of Patrick Mahomes 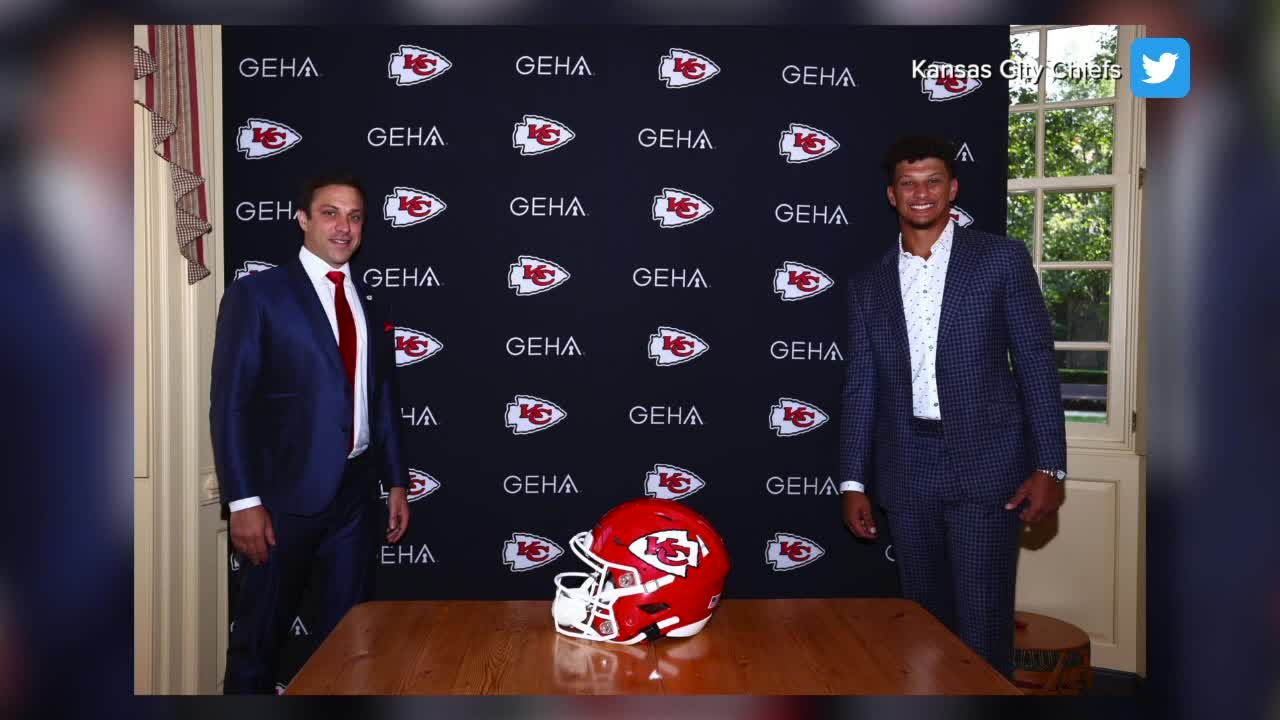 Unlike most of us, Patrick Mahomes is thriving in 2020, even setting records in the offseason. 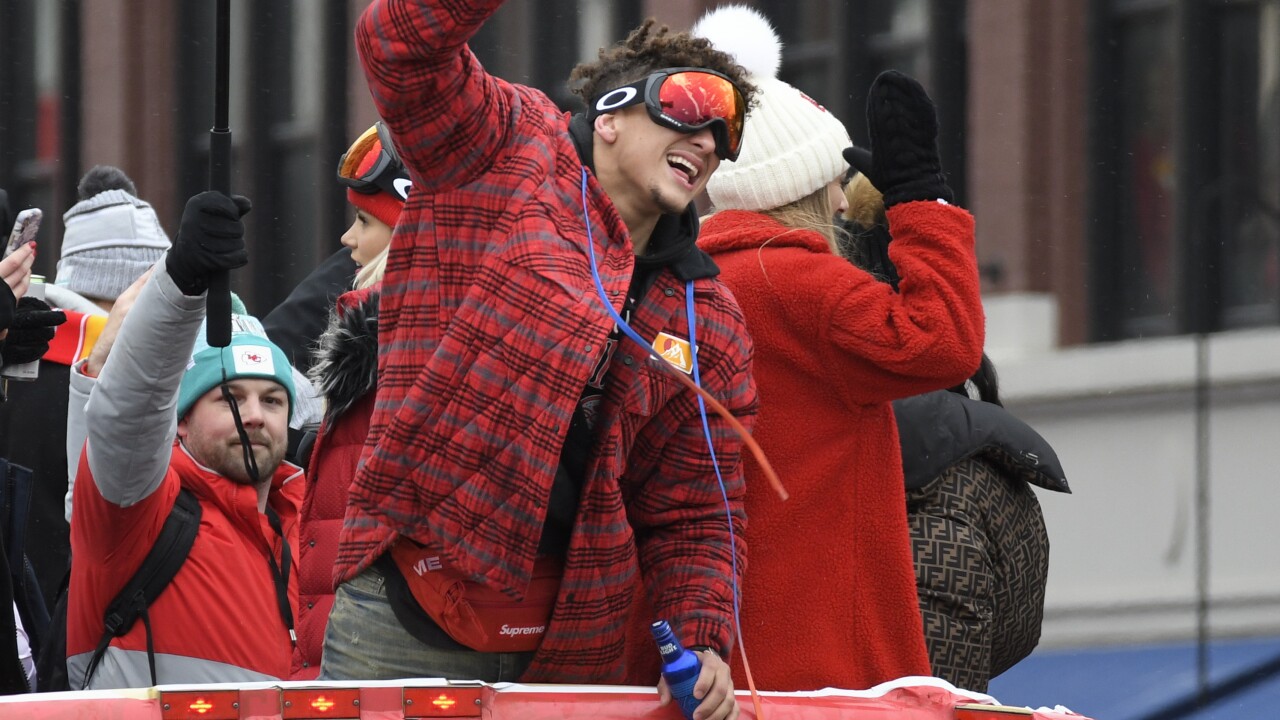 KANSAS CITY, Mo. — Unlike most of us, Patrick Mahomes is thriving in 2020, even setting records in the offseason.

In January, Mahomes brought the Lamar Hunt Trophy home to Kansas City and sent the team to the Super Bowl for the first time since 1970.

Two weeks later, Mahomes and the Chiefs erased a 4th quarter deficit to beat the San Francisco 49ers 31-10, crowing the team Super Bowl champions for the first time in 50 years.

It was a party in Kansas City, but the music quickly faded as eyes turned to the COVID-19 pandemic and racial injustices.

“I’ve been given this platform and I want to make sure that I can do whatever I can to make the world a better place in whichever way that is," Mahomes said.

In June, the NFL's biggest star used his status to take a stand despite the risks.

“I feel like with every decision that you make there’s going to be positive and negatives and that is the world that we live in today but I believe in both my statement and the video that I made that, that stuff needed to be said," Mahomes said.

“It’s almost impossible to do the biggest contract in sports history and have a player look unselfish, but somehow Pat again, is able to do this in a unique way where he’s the highest paid player in the game and will be for a long time, but does so in a way that allows us to reward his teammates along the way," said Brett Veach, Kansas City Chiefs general manager.

While the contract prevents Mahomes from playing baseball, he's still getting in on the game. Tuesday, Mahomes became the youngest owner in sports history after he became part owner of his neighbors at Kauffman Stadium.

“I know obviously his family history in the game and I know he’s a fan so the feeling is mutual, I’m a fan of him. I don’t know anybody who has ever watched him on the football field that’s not a fan of what he’s done," said Mike Matheny, Kansas City Royals manager.

While Mahomes has taken over the city and the NFL, everyone at home is just waiting to see what the quarterback does next.