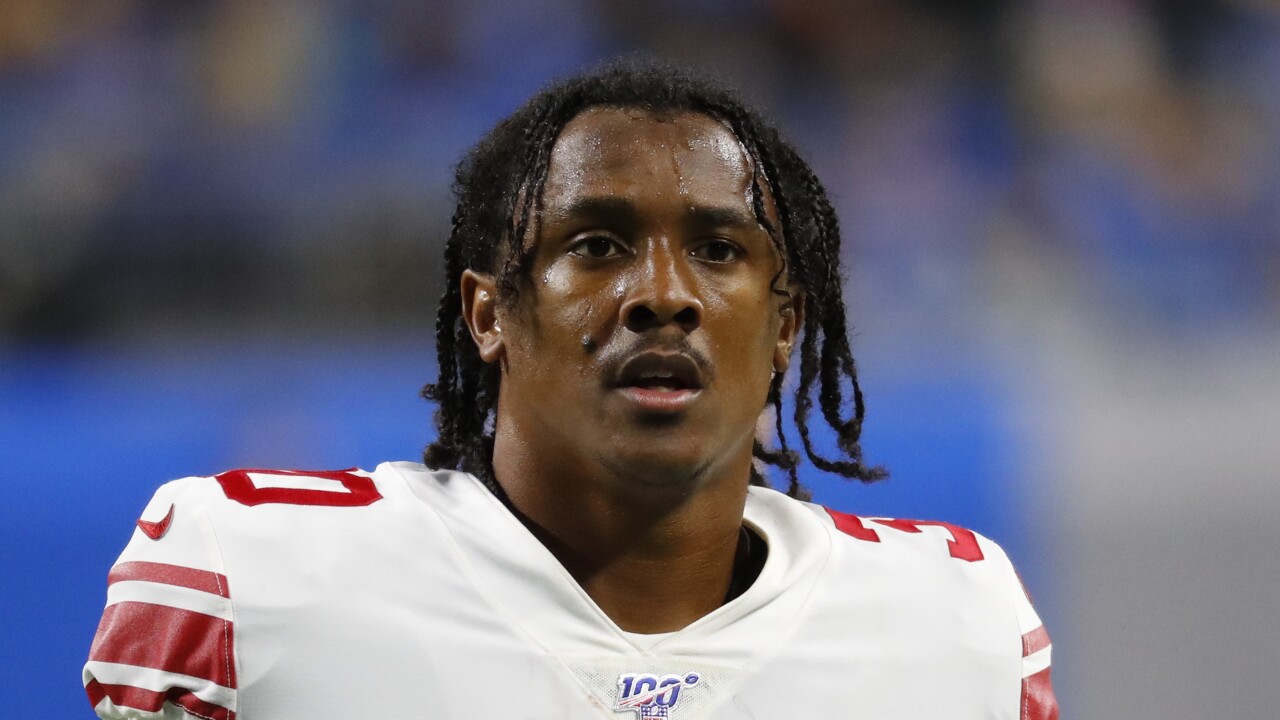 (Copyright 2020 The Associated Press. All rights reserved. This material may not be published, broadcast, rewritten or redistributed.)
Paul Sancya/AP
New York Giants cornerback Antonio Hamilton watches against the Detroit Lions during an NFL football game in Detroit, Sunday, Oct. 27, 2019.

KANSAS CITY, Mo. — The Chiefs had a relatively quiet week as the new NFL league year kicked off with a flurry of big moves in free agency.

Our “4th & 1” podcast crew breaks down Kansas City’s approach so far and why the Chiefs haven’t been major players early in the NFL free-agent frenzy.

Co-hosts Nick Jacobs and Tod Palmer also examine what moves might still be on the horizon for the reigning Super Bowl champions in preparation for the 2020 NFL season as well as the Chiefs' signing of veteran cornerback Antonio Hamilton from the New York Giants.

Topics include what will happen with defensive tackle Chris Jones, who the Chiefs placed the franchise tag on this week, as well as the future of wide receiver Sammy Watkins and offensive guard Laurent Duvernay-Tardif.