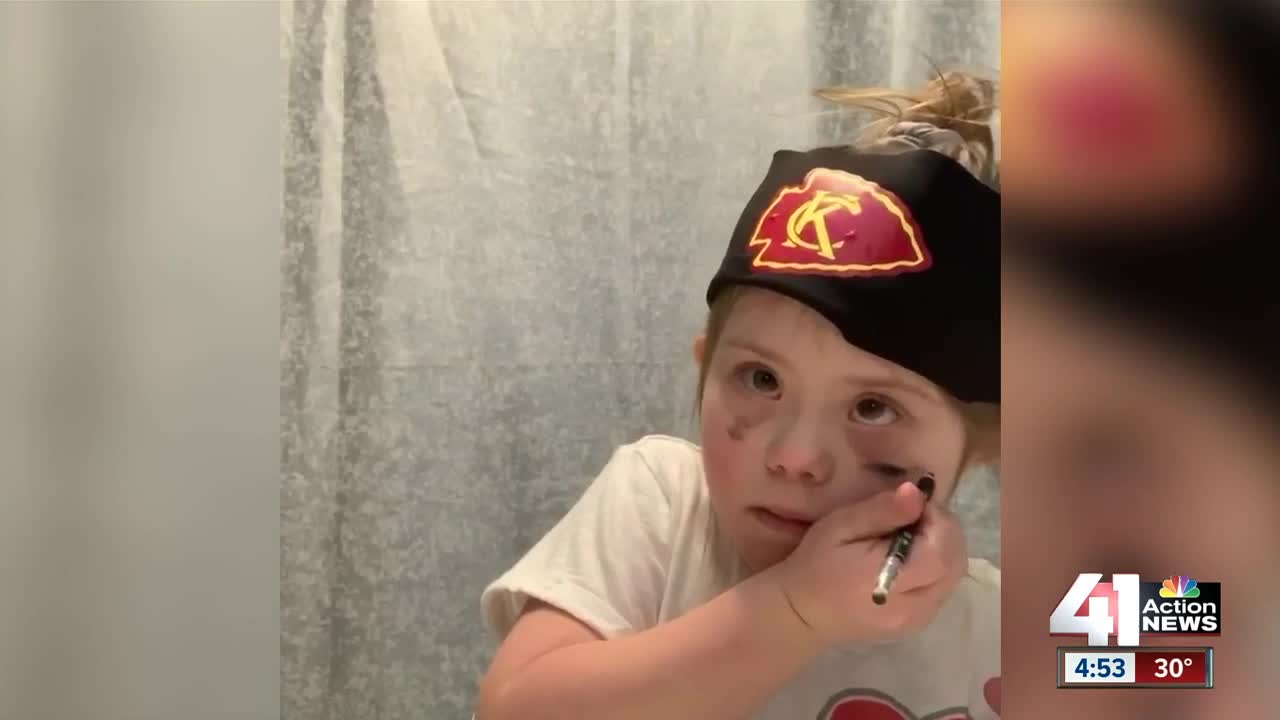 8-year-old Reese Wallace loves makeup and being in the spotlight, but there is one thing she loves even more — Patrick Mahomes. 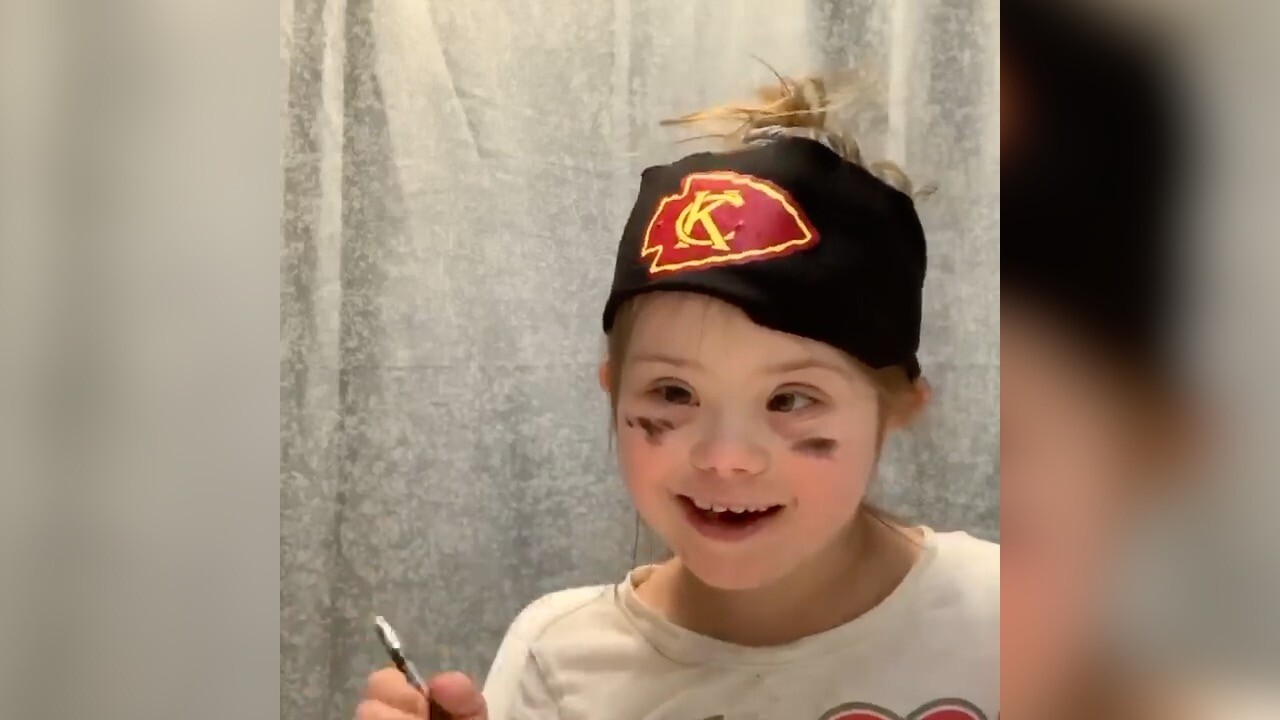 LIBERTY, Mo. — 8-year-old Reese Wallace loves makeup and being in the spotlight, but there is one thing she loves even more.

While she roots for her favorite quarterback, her mom said she is always begging to watch makeup videos or even do her makeup.

"She was watching me do my makeup. She has done that for years. She is an observant, curious kid," said Nicole Wallace, Reese's mom.

Last Friday while all the kids were home from school because of the ice storm, the mother-daughter duo wanted to make a video for the upcoming game.

"We have this whole day. Let's do a tutorial in honor of our team and our favorite player, Patrick Mahomes," Wallace said.

While Mahomes doesn't wear makeup, he is known for his hair and headbands.

Wallace posted the video of Reese on Facebook and it went viral. As of Tuesday evening, Reese had more than 200,000 views with thousands of shares.

The mom is still in shock so many people love the video.

"I did make it shareable, and I didn't look at it for an hour or two. Then when I came back to my phone, it had already been shared a few thousand times," Wallace said.

She said it makes her happy her daughter is getting the attention of not only Chiefs Kingdom, but people around the nation.

"That there is very little focus on the fact that she has Down syndrome. It's just a kid doing makeup, having fun with her mom. She is just like any other 8-year-old out there," Wallace said.