Royals get faster with addition of Reds centerfielder Billy Hamilton 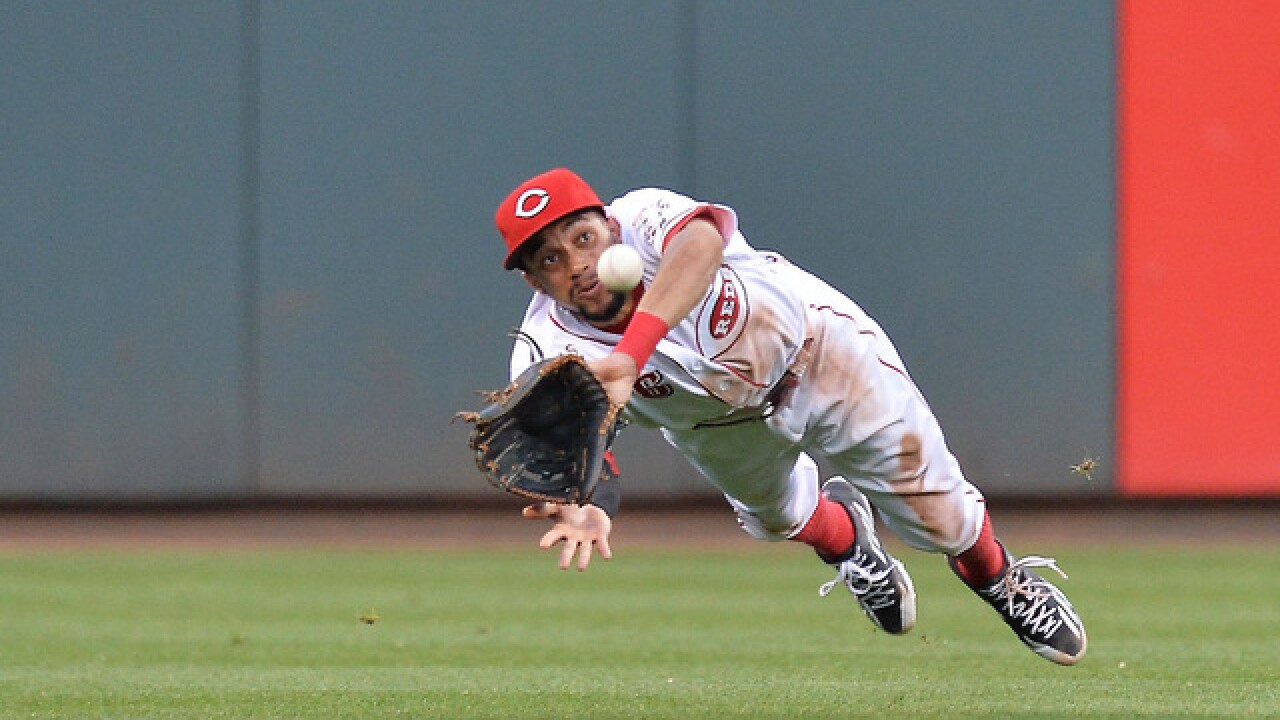 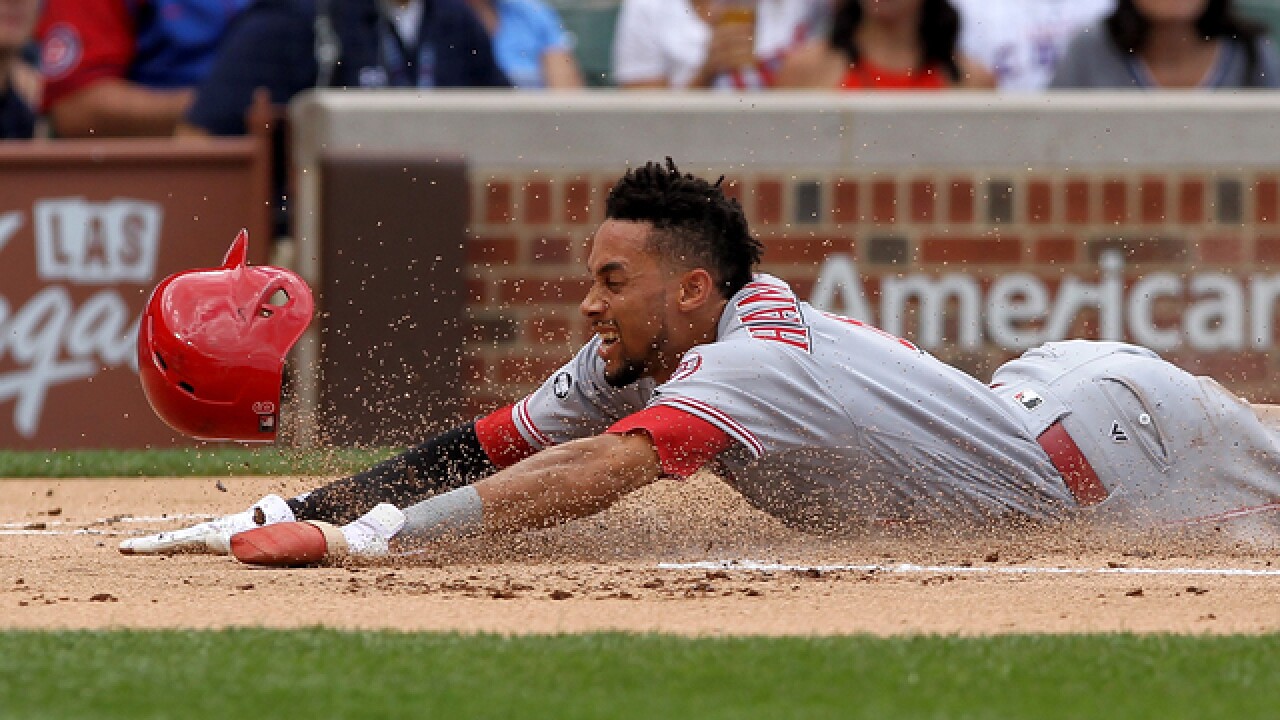 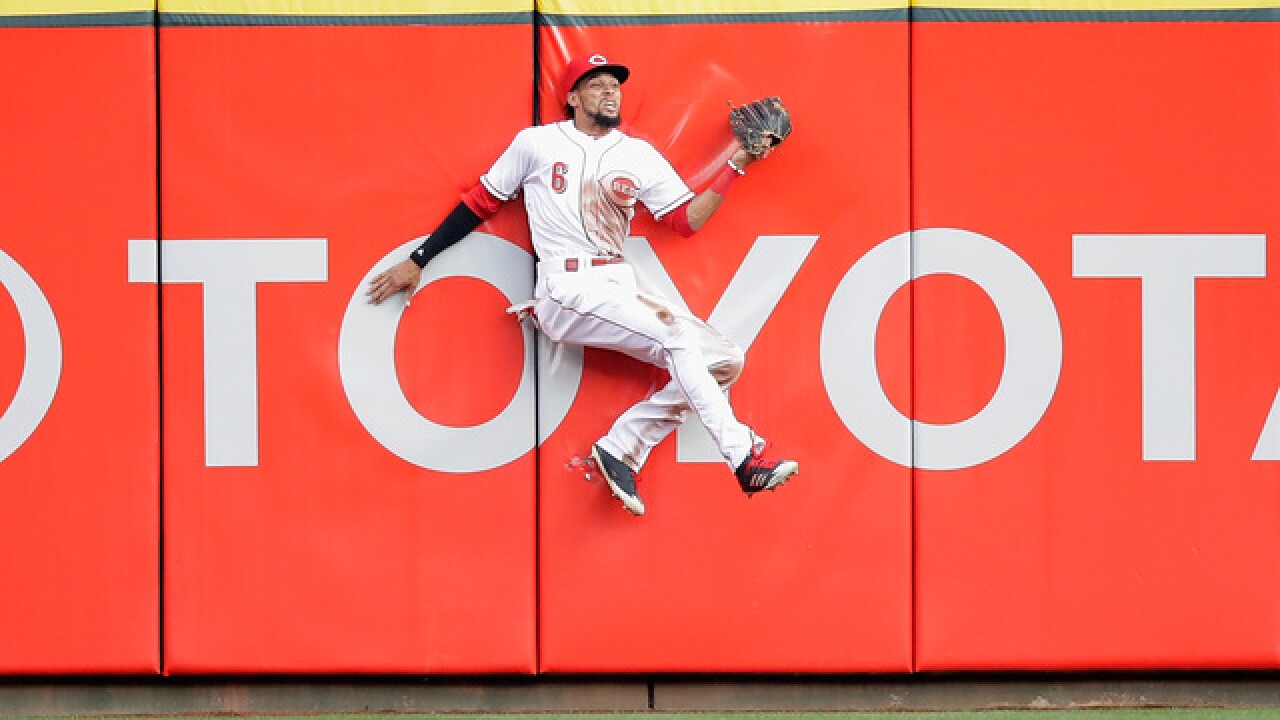 KANSAS CITY, Mo. — A person familiar with the negotiations says the Kansas City Royals and outfielder Billy Hamilton have agreed to a $5.25 million contract for next season that includes up to $1 million in incentives.

The person spoke to The Associated Press on condition of anonymity Monday because the deal was pending a physical. No official announcement was expected as general managers were meeting in Las Vegas.

Hamilton made $4.6 million with the Cincinnati Reds last season, when he was their everyday center fielder, but he was not tendered a contract for this season. The career .236 hitter's biggest attribute is his speed -- he stole at least 50 bases four straight seasons before dipping to 34 last season.

He helps to solidify what had been a shaky outfield for Kansas City last season.