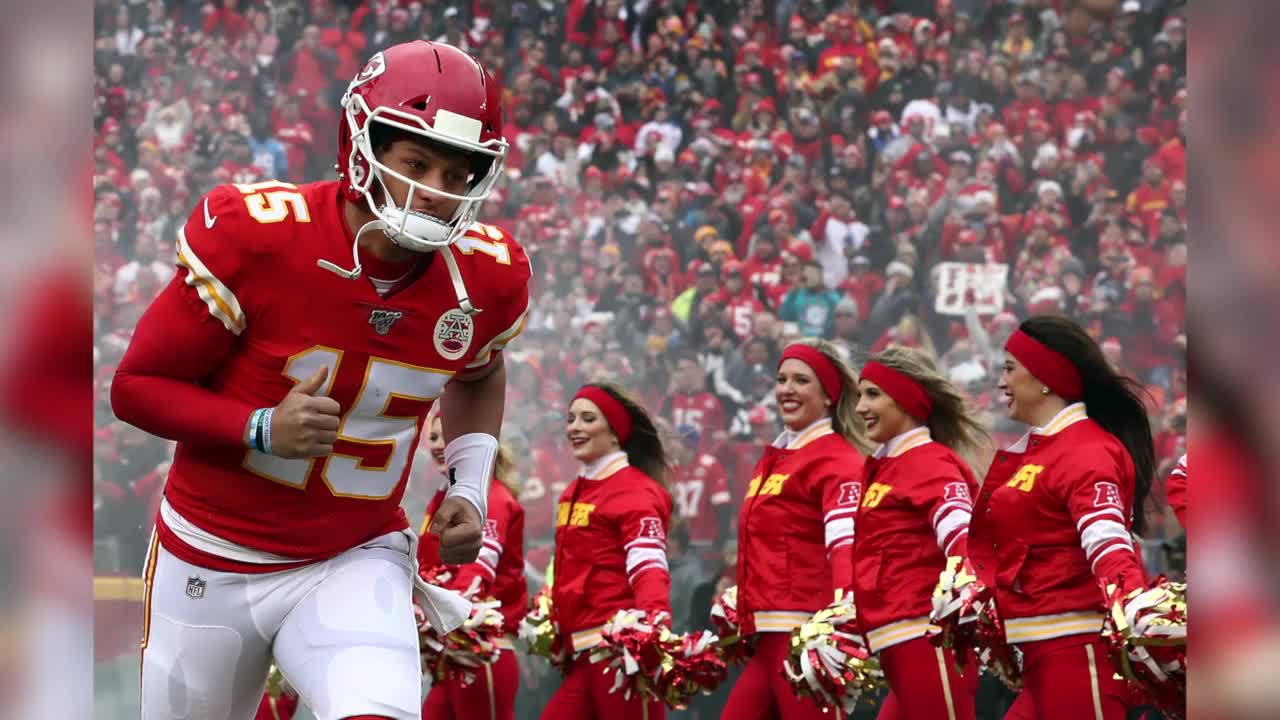 In a season full of unbelievable numbers, including the Chiefs' 24-point comeback against the Texans in last week's AFC Divisional Round, one of the hardest to believe might be this — only two Big 12 quarterbacks have ever won an NFL playoff game. 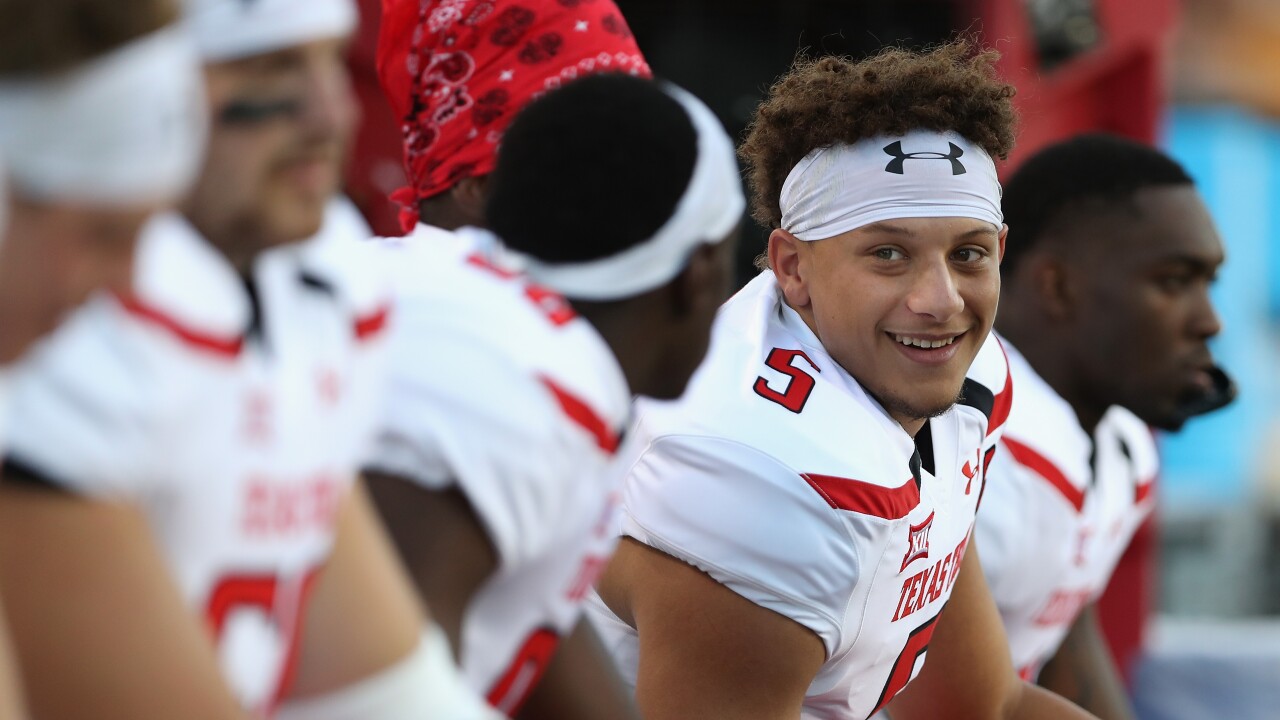 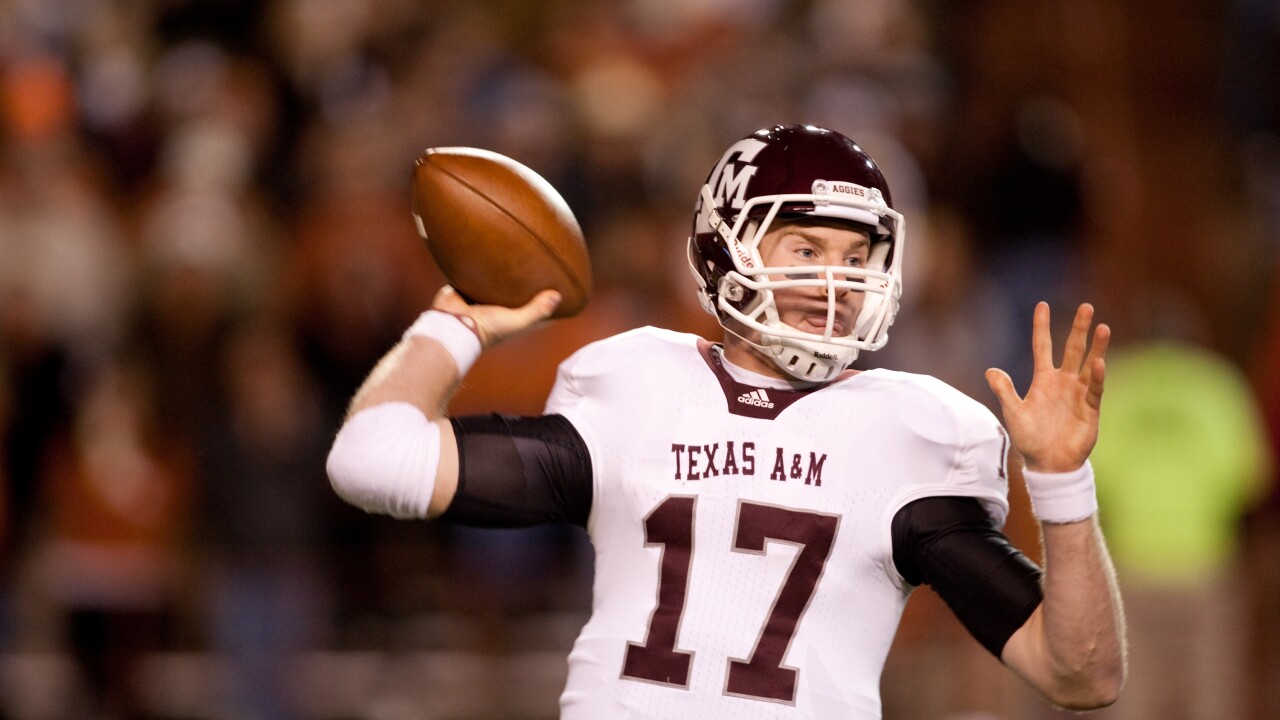 KANSAS CITY, Mo. — In a season full of unbelievable numbers, including the Chiefs' 24-point comeback against the Texans in last week's AFC Divisional Round, one of the hardest to believe might be this — only two Big 12 quarterbacks have ever won an NFL playoff game.

Wouldn’t you know it, they're set to square off Sunday at Arrowhead Stadium, where the Kansas City face the Tennessee Titans at the AFC Championship Game.

“It (reaching a Super Bowl) would be amazing,” Chiefs quarterback Patrick Mahomes said.

Mahomes and Tannehill also complete the list of Big 12 QBs with a postseason win on the resume.

Mahomes, who played at Texas Tech, became the first from the league to win in the NFL postseason last season. Tannehill, who played for Texas A&M prior to its move to the SEC, joined him two weeks ago with a win at New England.

The parallels don’t stop there.

“The whole east Texas area, they support me,” Mahomes said. “Lubbock, Texas, where I went to college, supports me.”

Now, all of Kansas City supports him, too.

For Tannehill, he had to find a new franchise to find his postseason success. Ironically, after six seasons with the Dolphins before an offseason trade, he’s one win away from returning to Miami — to play in Super Bowl LIV.

“When I got the chance to go in, I just wanted to take advantage of it and find a way to lead this team to wins,” Tannehill, who replaced Marcus Mariota as the Titans’ starting quarterback mid-season, said.

Despite being five years younger, Mahomes is the more experienced of the two in the postseason after leading the Chiefs to the AFC Championship Game last season.

“The biggest thing is just dealing with adversity,” Mahomes said. “When you’re playing in these types of football games, not everything’s going to be great.”