Bombs Away!; Royals hit six homers in 14-6 rout of Tigers 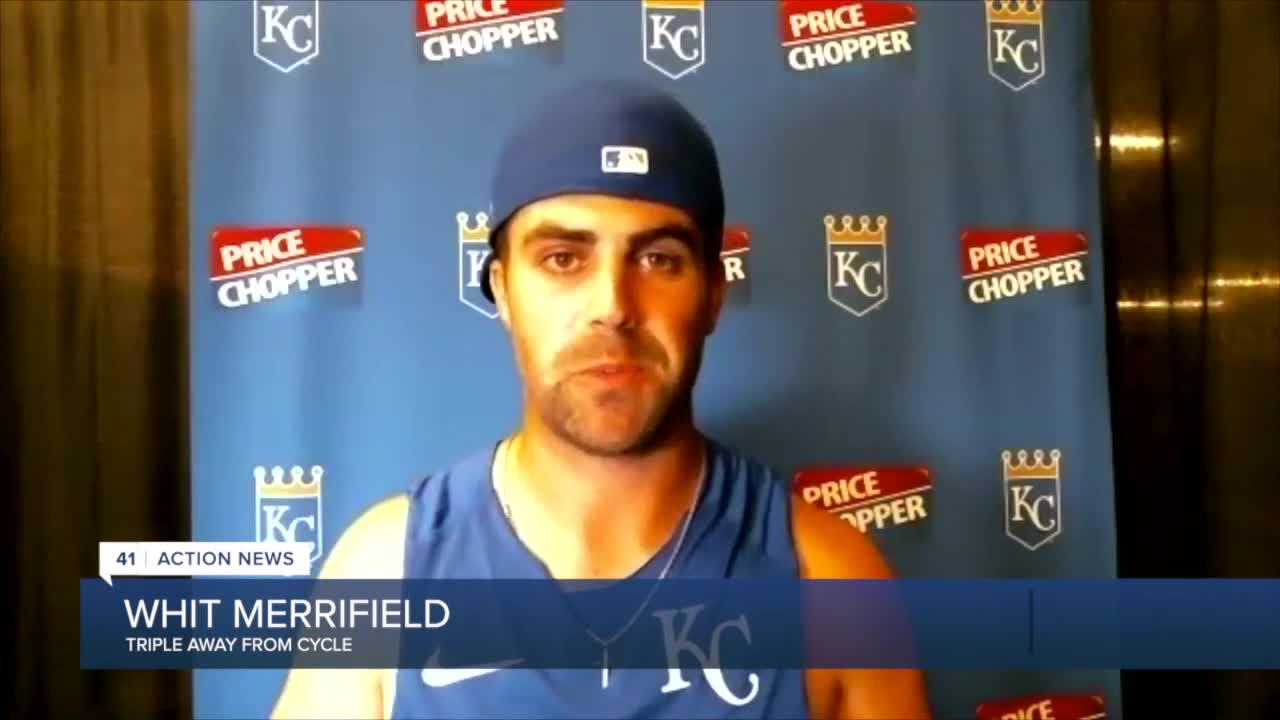 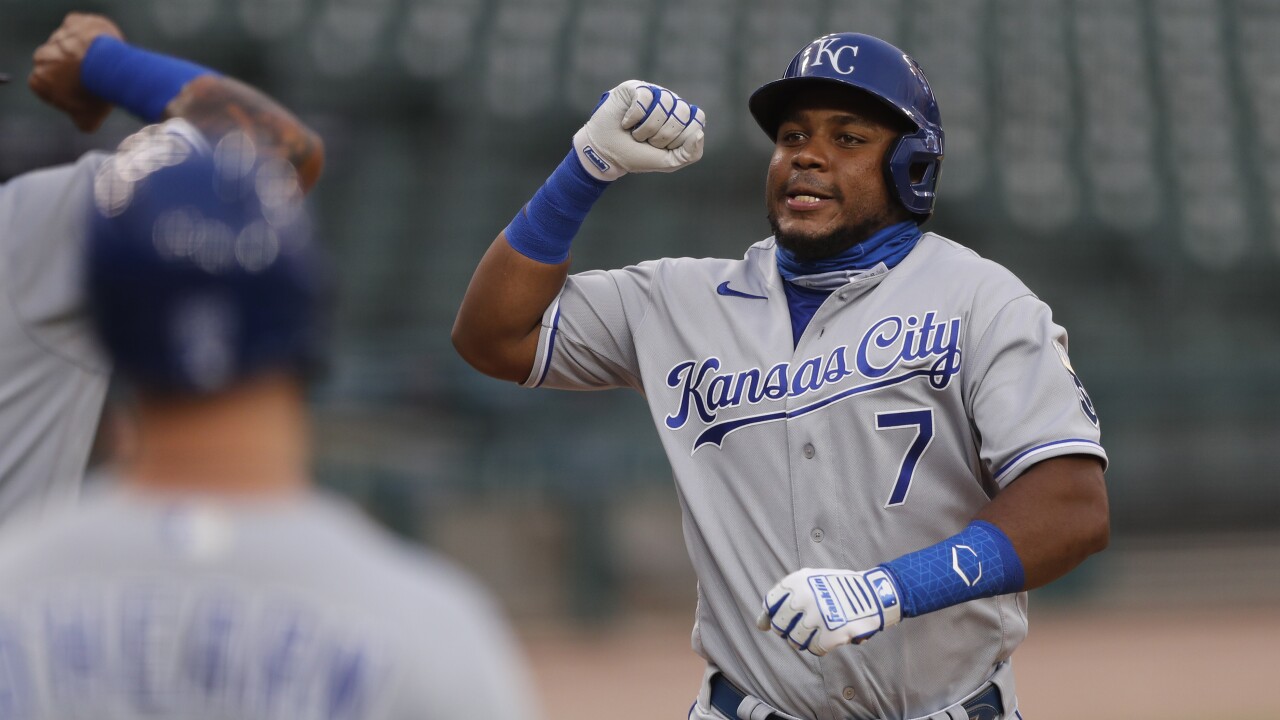 Whit Merrifield had three hits and three RBIs, finishing a triple shy of the cycle on a night when the Royals rallied from an early 5-1 deficit.

Foster Griffin won in relief, but he also had to leave his major league debut with a left forearm strain. Detroit's Michael Fulmer allowed three homers in his first start back from Tommy John surgery.