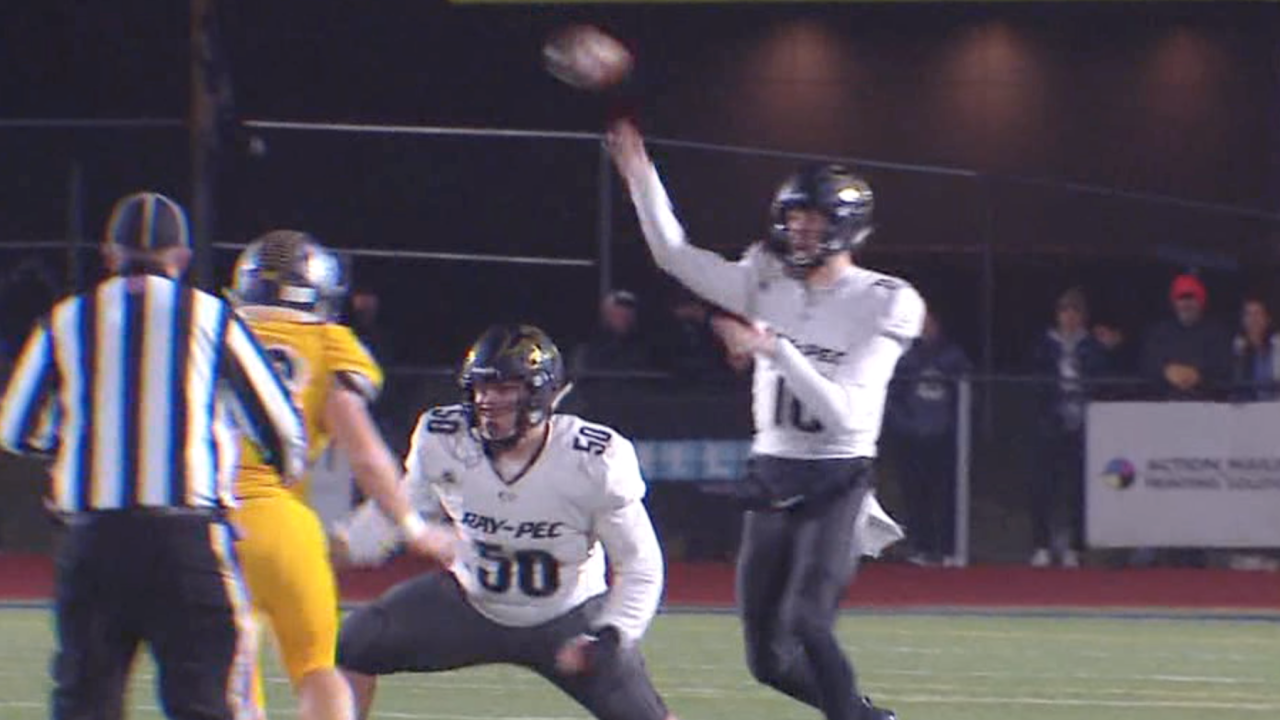 The Panthers’ reward — a semifinal showdown with another undefeated juggernaut.

But that’s not the only massive playoff showdown on tap this weekend.

The Kansas state playoffs resume at 7 p.m. Friday with Olathe North (9-2) hosting Blue Valley (8-3) in the 6A semifinals at the Olathe District Activity Center.

Meanwhile, undefeated St. Thomas Aquinas (10-0) will try to keep its perfect season rolling when it hosts Mill Valley in the Class 5A semifinals.

In Kansas 4A action, unbeaten Paola (11-0) will be an underdog at home against Bishop Miege (9-2), which is the five-time reigning Kansas 4A champion.

The Stags won all four 4A Division I championships from 2014-17 and added a fifth consecutive title last fall when the divisions were reunited again.

Several other local schools are set for quarterfinal clashes this weekend.

Fresh off the program’s first district championship since 1989, Raytown (10-2) will host Staley (11-2) at 1 p.m. Saturday in the Missouri Class 5 quarterfinals at Ted Chitwood Stadium on the Bluejays’ campus.

Congrats to @RAYTOWNFOOTBALL who earned the title of District Champions on Nov. 15! The Bluejays defeated Fort Osage 48-6 and will play Staley in the quarterfinal game on Nov. 23 at 1 p.m. at Chitwood Stadium. This is the first district title for the Bluejays since 1989. pic.twitter.com/gEXvcE9czl

Platte County will host Grain Valley in a battle of 11-3 teams at 7 p.m. Friday in the Missouri Class 4 quarterfinals.

Finally, Mid-Buchanan (14-1), which is located south of St. Joseph, hosts South Harrison (13-1) in the Missouri Class 1 quarterfinals. The game also kicks off at 1 p.m. on Saturday.