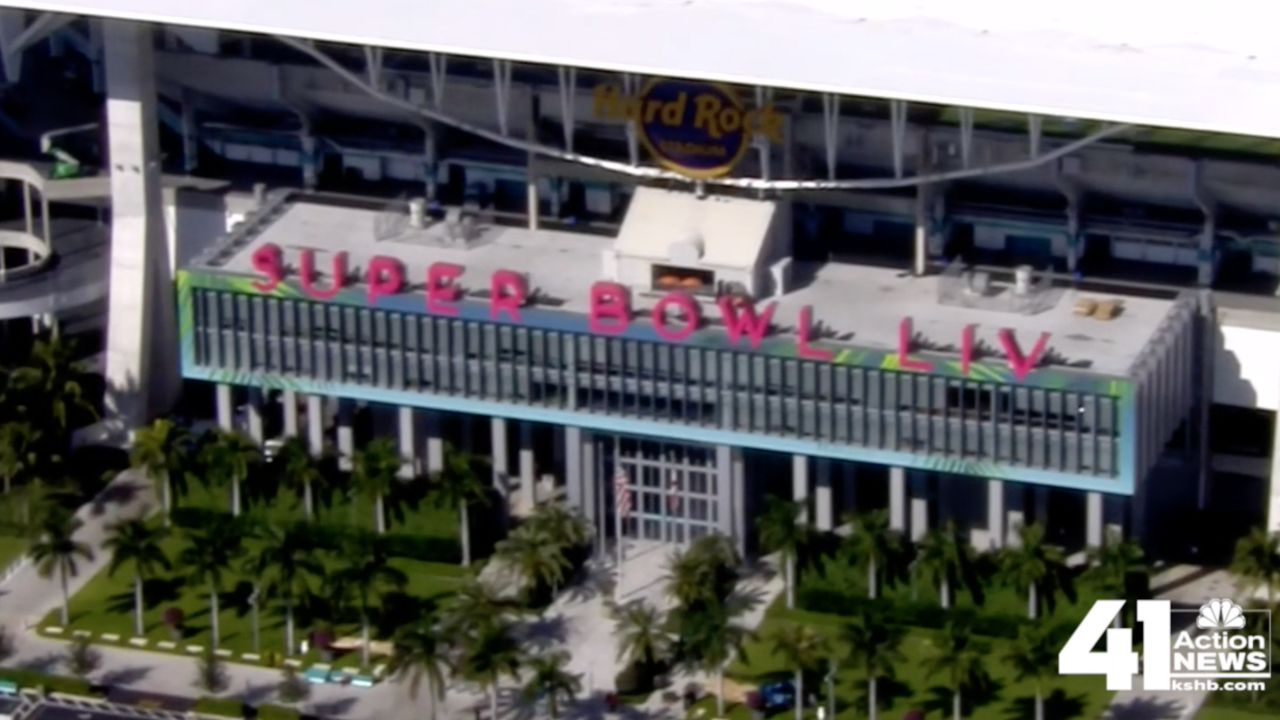 Copyright 2020 Scripps Media, Inc. All rights reserved. This material may not be published, broadcast, rewritten, or redistributed.
KSHB

KANSAS CITY, Mo. — Obviously, hundreds of thousands of Kansas City Chiefs fans watched their team come away with a Super Bowl victory after a stunning fourth-quarter rally on Sunday evening.

The biggest game of the year lived up to the hype, and viewers around the country took notice 👀

In person, however, the game had the second-lowest attendance in Super Bowl history, drawing a crowd of 62,417 fans, according to the Associated Press.

The game was sold out, but attendance was much lower than the last time the Super Bowl was played at the Miami Dophins’ home stadium because of a remodel that lowered the capacity.