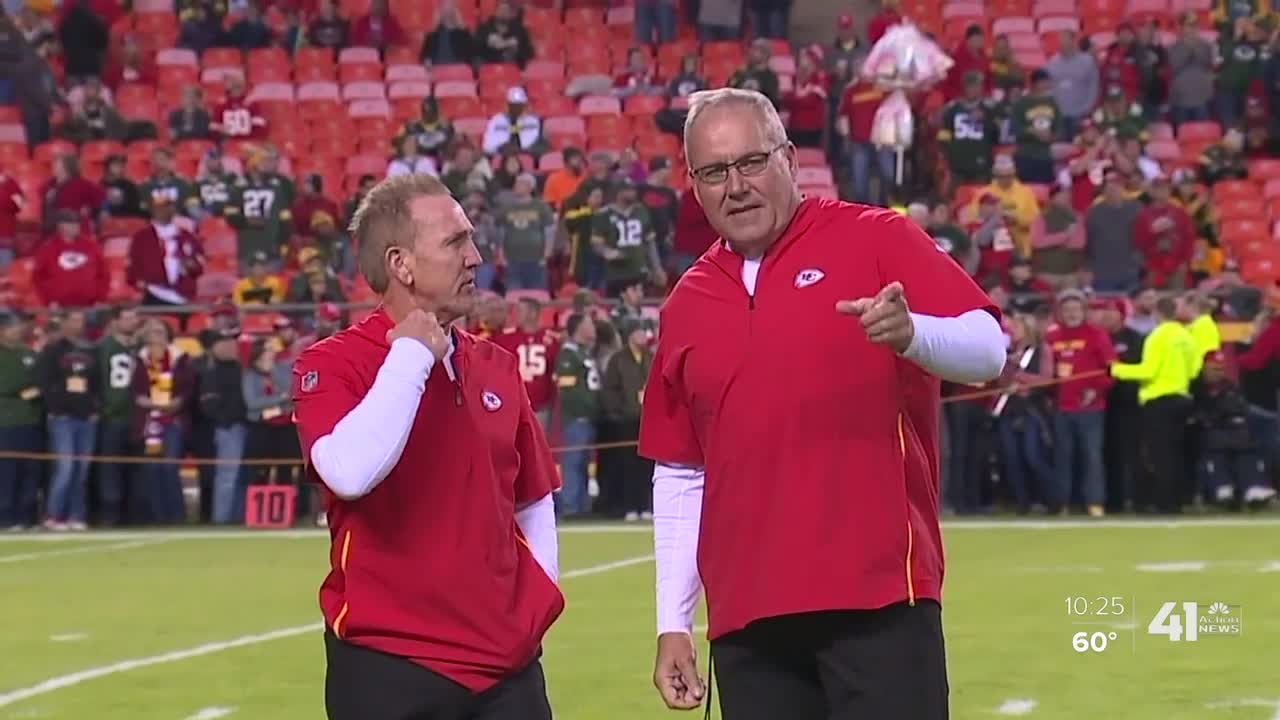 It's clear the coordinators for the Kansas City Chiefs are eager to get things back to normal. 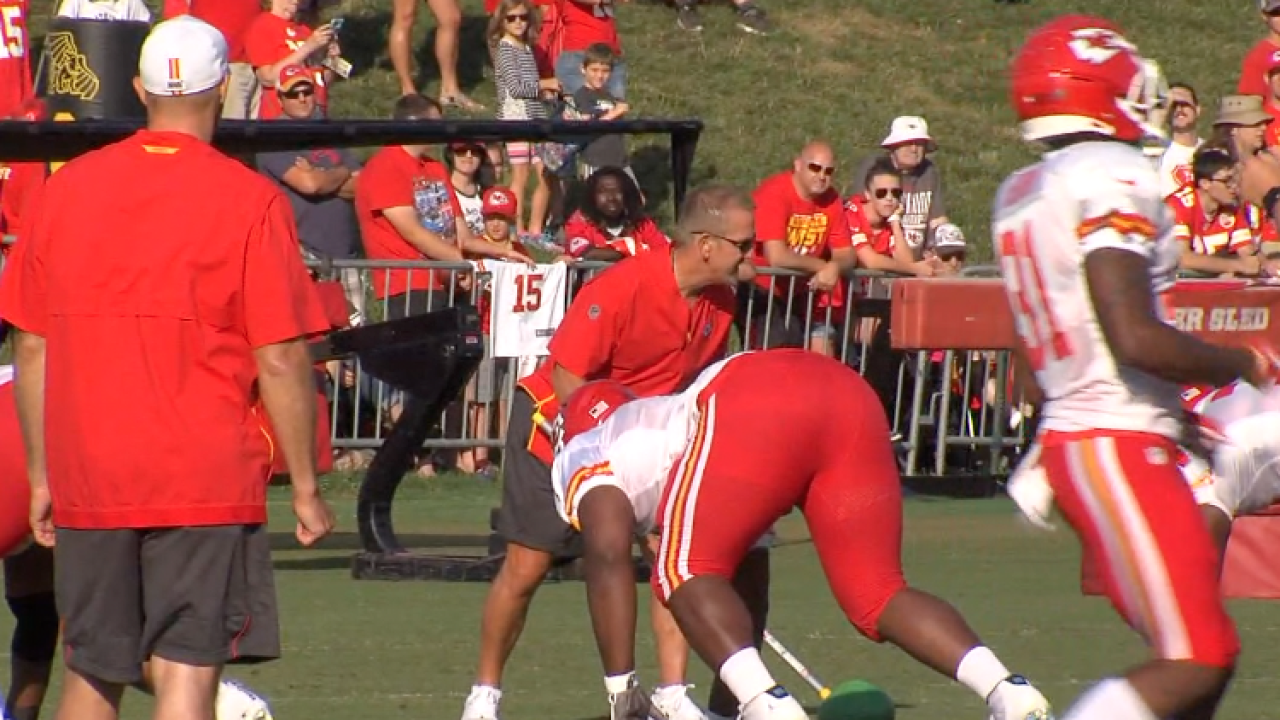 KANSAS CITY, Mo. — Coordinators for the Kansas City Chiefs are eager to get things back to normal.

“I have never checked so many work emails in my life," said Eric Bieniemy, Chiefs offensive coordinator.

Since the COVID-19 pandemic began, routines ended and a "new normal" began. Bieniemy said despite the challenges, his guys are locked in.

“The guys have been focused, they’ve been on point," Bieniemy said. "It’s just been exciting, just to get this thing started."

Virtual calls might have the players looking like they're paying attention, but defensive coordinator Steve Spagnuolo said the meetings aren't the same.

“It’s a little bit of a challenge in this setting to do that, just going out and walking through things is light years ahead of sitting in a meeting all day," Spagnuolo said.

The pandemic for special teams is a little different, giving them somewhat of a leg up.

“We’re kind of fortunate because those guys can get together, they can get together and kick and work on the operation and they can do that on their own, so we can work our skill set," said Dave Toub, Chiefs special teams coordinator.

Comparing this year to last, all NFL teams are behind schedule, but the Chiefs have an advantage. As the Chiefs bring back 20 of their 22 starters, most already know the drill.

“It’s going to set us back a little bit because during this time of year is when you’re working on fundamentals with everybody else, and that’s going to be a set back," Toub said, "but everybody [is] in the same boat. We’re just going to have to hit the ground running when we do get to camp and we get together."