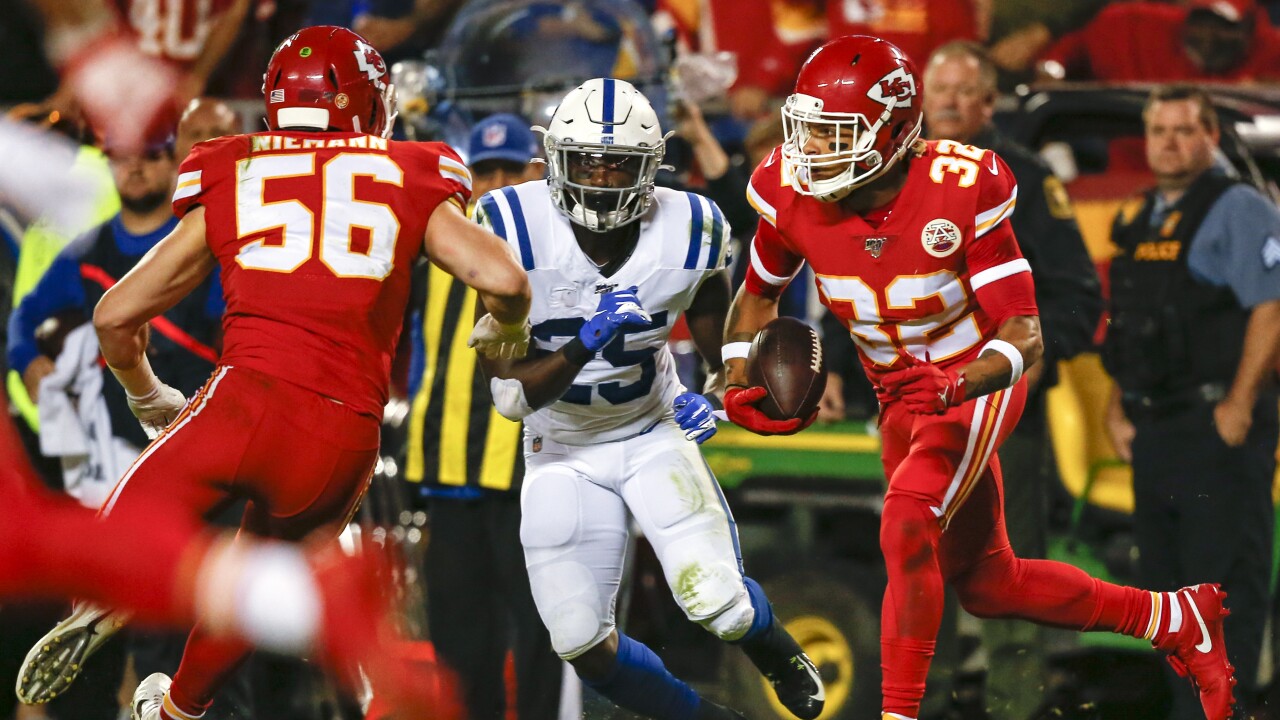 One of the central questions of the offseason was how the Chiefs could bolster one of the worst defenses in franchise history, providing a championship-worthy complement to one of the most potent offenses in NFL history.

Halfway through the season, fans should be encouraged — but only somewhat.

The 2019 defense, which has been beset with injuries to a handful of key players, is marginally better than the 2018 defense, which also had to do without plenty of high-profile pieces at times last season, in most categories.

Only the defenses for Miami, Arizona and Washington — a collection of teams that has gone 4-18-1 this season, good for a .196 winning percentage — have spent more time on the field this season than Kansas City’s.

It was a problem in 2018 as well, but the Chiefs are even worse at defensive time of possession in 2019. New defensive coordinator Steve Spagnuolo’s unit is on the field for an average of 32 minutes and 36 seconds, an increase of more than a minute from last season.

The glaring exception to that positive trend is the run defense, which went from coughing up 132 yards per game to allowing 145 rushing yards per game in 2019.

If there’s a sliver of hope, it’s that the Chiefs only allowed 71 yards against Denver and 118 against Green Bay on the ground, and the defense’s average yards per carry is a tick better (though 4.93 yards per carry remains understandably obscene for KC fans).

Has the Chiefs’ defense improved enough? Only time will tell, but the trend both over the first half of the season and especially in the last few games is encouraging — or should be.

Health is the main hindrance at the moment for Kansas City, which would be wise to rest star quarterback and reigning NFL MVP Patrick Mahomes until his knee and ankle are both completely healthy.

The return of left tackle Eric Fisher, guard Andrew Wylie, and defensive linemen Frank Clark and Chris Jones — assuming the injury bug stops biting KC so hard — should be more than enough to ensure a fourth straight AFC West title and a chance to vie for the ultimate NFL prize.