Chiefs gearing up for Run it Back Tour

Players locked in and focused on a repeat 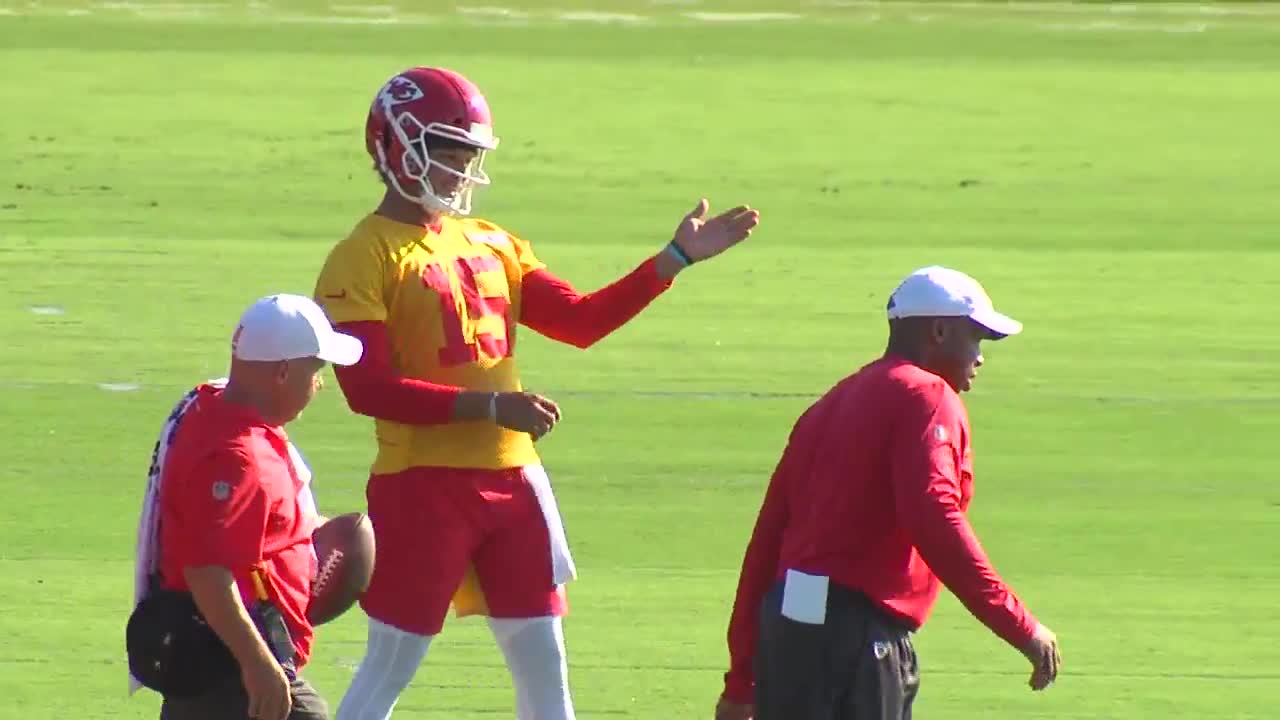 Despite having two key players opt out of the season, the Chiefs are confident they'll back back for another Super Bowl. 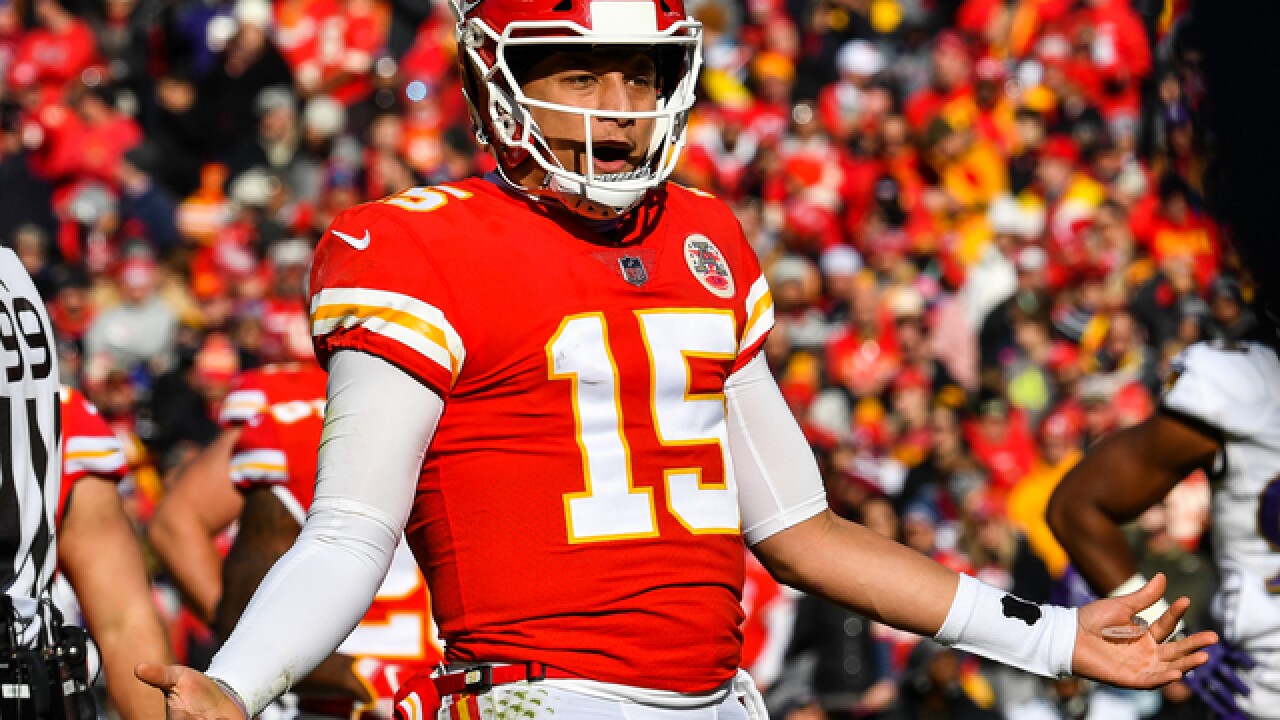 KANSAS CITY, Mo. — The Run in Back Tour is officially on.

Chiefs players spoke with the media Thursday letting everyone know that they have their eyes fixated on the Lombardi Trophy once again.

And although the Super Bowl Champs have lost two players in the past week - guard Laurent Duvernay-Tardif and running back Damien Williams, who chose to opt out - the Chiefs still feel confident in their ability to defend their title.

After all, how couldn't you? With the $500 Million Man and Super Bowl MVP at the helm, according to players, there's no stopping the repeat.

Chiefs tight end Travis Kelce was one of those players who talked about teammate Patrick Mahomes' talent on Thursday.

"I think he is the best player in the National Football League, you can’t tell me there is a better quarterback than him, that’s for sure...You can turn on whatever film you want, he led us to a Super Bowl because he is that," Kelce said.

Teammate and Chiefs safety Tyrann Mathieu also chimed in the MVP's success and the team's goals this season.

"It starts with guys like Patrick...just setting a tempo...there is so much that we can achieve. We are constantly trying to set a standard that everyone will respect. I'm hoping the young guys we added and some of the veterans we added can help bring that swagger to the room," Mathieu said.