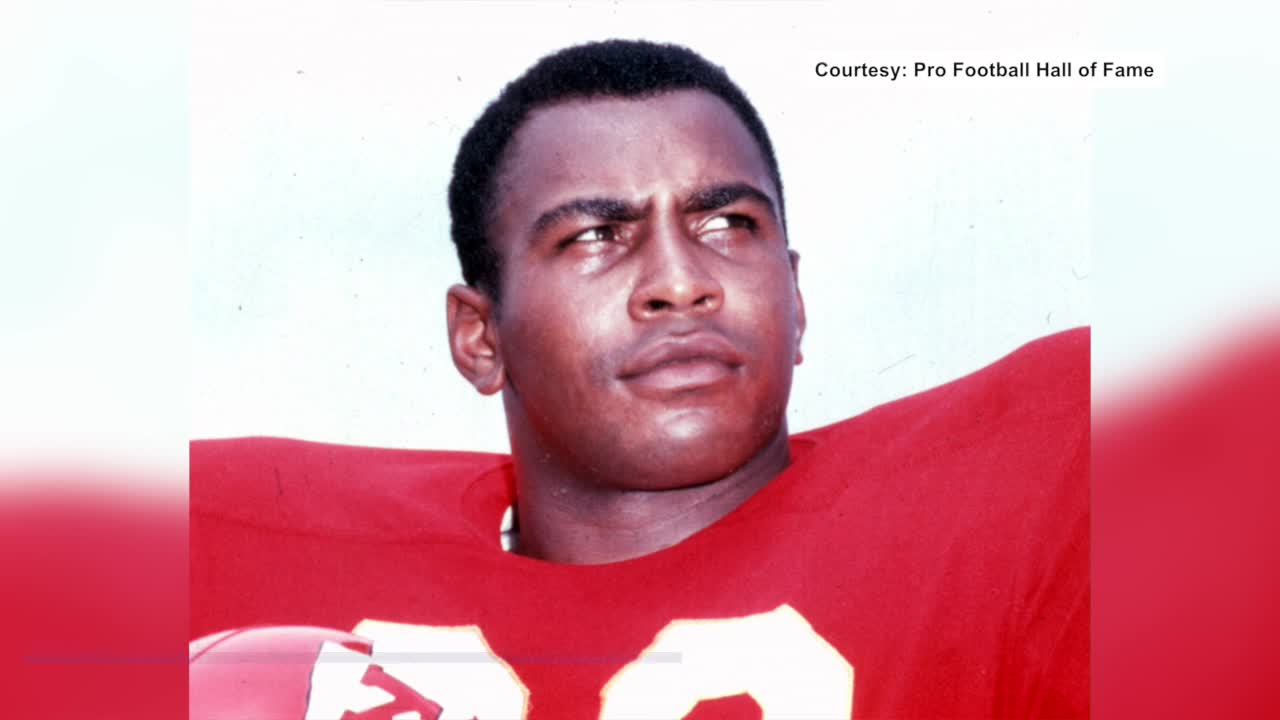 Chiefs legend Willie Lanier reflects on his time in the NFL and the opportunities Lamar Hunt provide for him and other black football players. 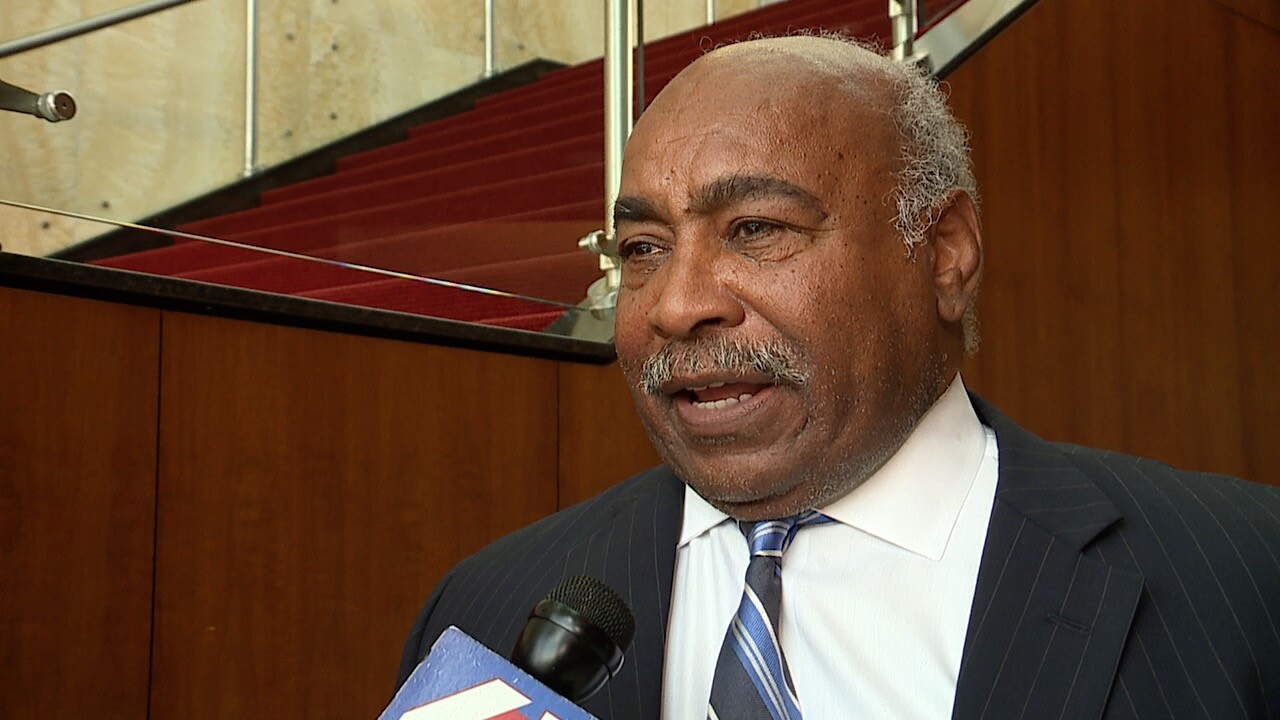 KANSAS CITY, Mo. — African-Americans have not always been afforded the same opportunities in society as their white counterparts, including in sports.

For almost all black athletes in the early 20th Century, segregation at every level was a cold reality.

The story of Jackie Robinson helping to integrate the game of baseball in 1947 is well-documented. Robinson overcame a plethora of obstacles, including death threats, while playing with the Brooklyn Dodgers.

While baseball was largely considered America's game, football is also a beloved sport.

However, opportunities for black players were scarce in that league. Those players were only placed on rosters in speed areas, and never considered for positions like quarterback.

One of those players was former Chiefs great and Pro Football Hall-of-Fame inductee Willie Lanier.

The Chiefs took Lanier with the 50th pick in the second round of the 1967 NFL Draft. Lanier was a top college football prospect out of historically black Morgan State University in Baltimore, Maryland. He was a two-time selection of the Small-College All-America Team and was MVP of the Tangerine Bowl in 1966.

Despite his talents, Lanier could not play at a top Division I school.

"Change occurred in our society as segregation was shifting. And, as I had grown up in Richmond, Virginia, going down through Richmond through the south across the gulf, there was no college that was going to take you if it was not historically black." Lanier said. "That was your reality. That's what you dealt with. But, the great thing about that, as we are standing here in (the Chiefs' practice) facility, I can look and see Lamar Hunt, the founder of this league, the founder of this team. Because he is who he is and they are who they were, is why I'm standing here."

Willie Lanier helped change the football landscape for black players in his 10 seasons with the Chiefs from 1967-1977. Lanier and Garland Boyette, from the AFL's Houston Oilers, became the first black middle linebackers.

The Middle Linebacker position, much like the quarterback position on offense, was not played by black athletes. Those players were also largely considered the defensive leaders and the ones to help other defensive players get into their correct positions on the field.

Lanier sais that he's owes most of his success to Lamar Hunt giving him an opportunity to shine.

"If they did not take the steps they did to create jobs and opportunity, change would not have occurred," Lanier said. "So, the great benefit I think of sport being what it is, it's able to then shift the narrative for the greater public have transparency of seeing how change can occur."

The NFL and AFL eventually merged in 1966, and Lanier helped the Chiefs capture their only championship by defeating the Minnesota Vikings 23-7 in Super Bowl IV in 1970.

"They had already started on a path of improving the quality of the team with players who had previously not had the opportunity, and with those who were able to come together and to be able to create something that was unique," Lanier said. "(They were) able to allow the team to capture that ring almost 50 years ago that is still a quest as it goes forward."