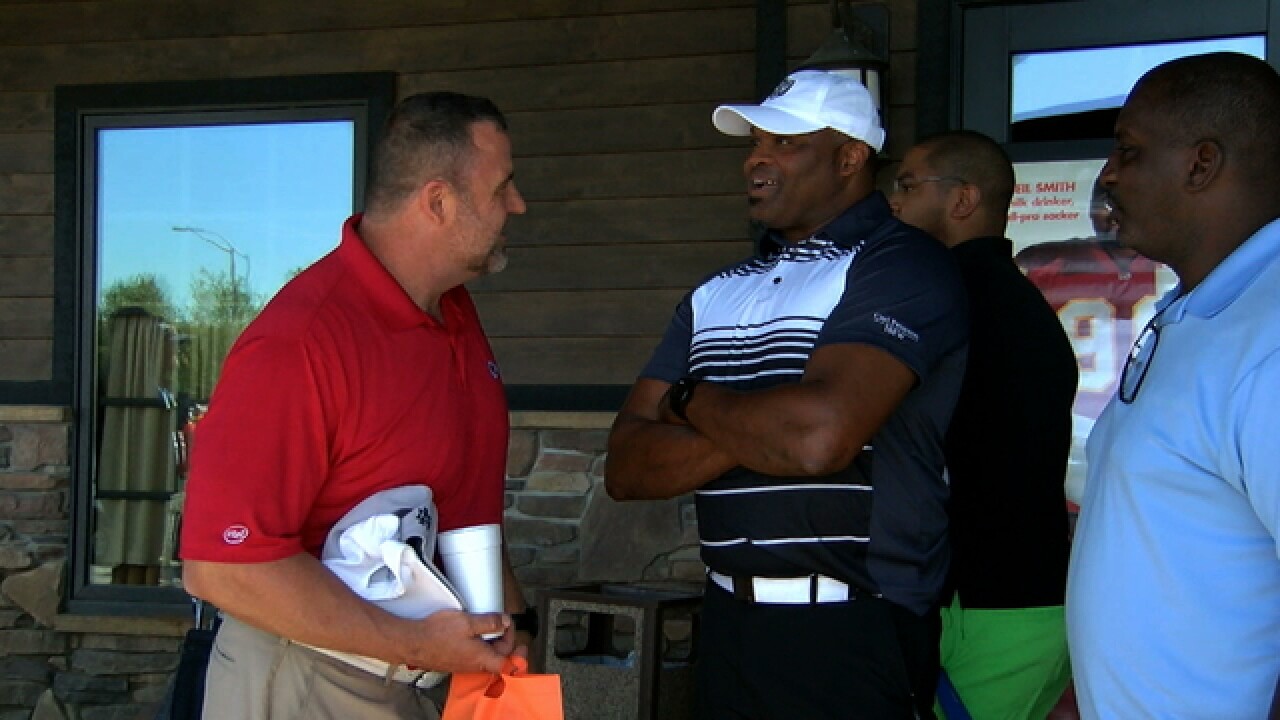 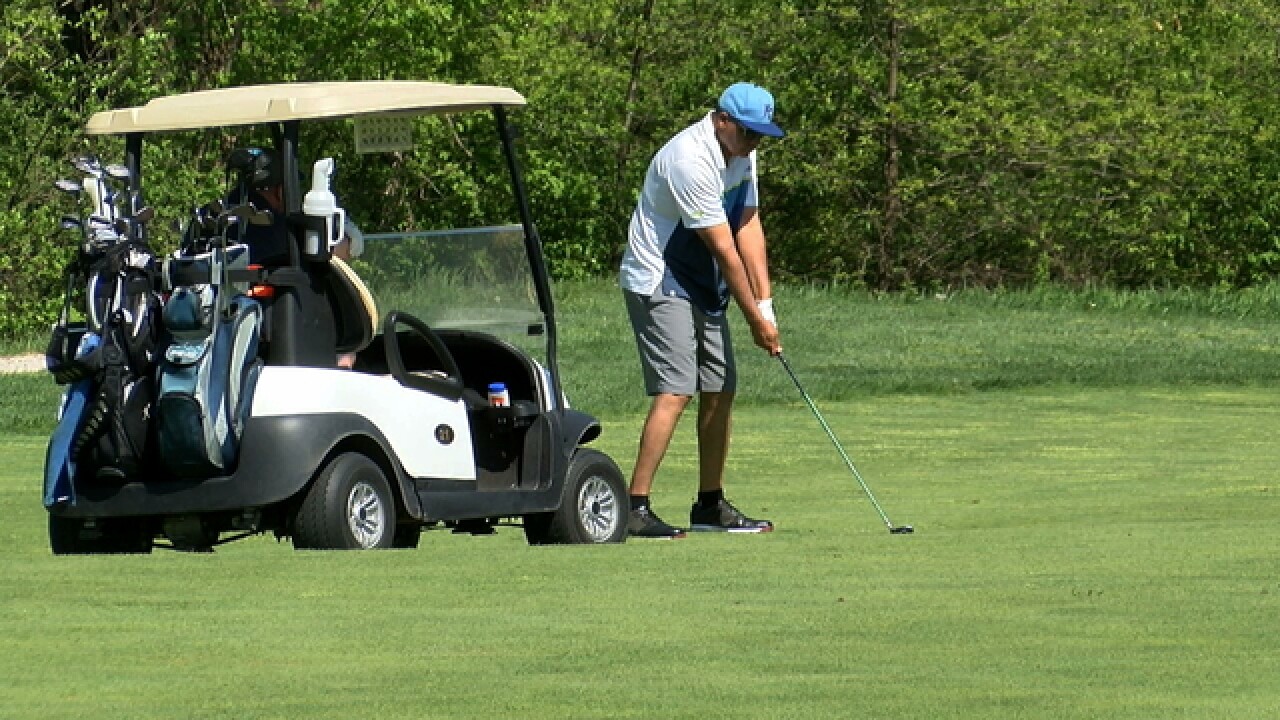 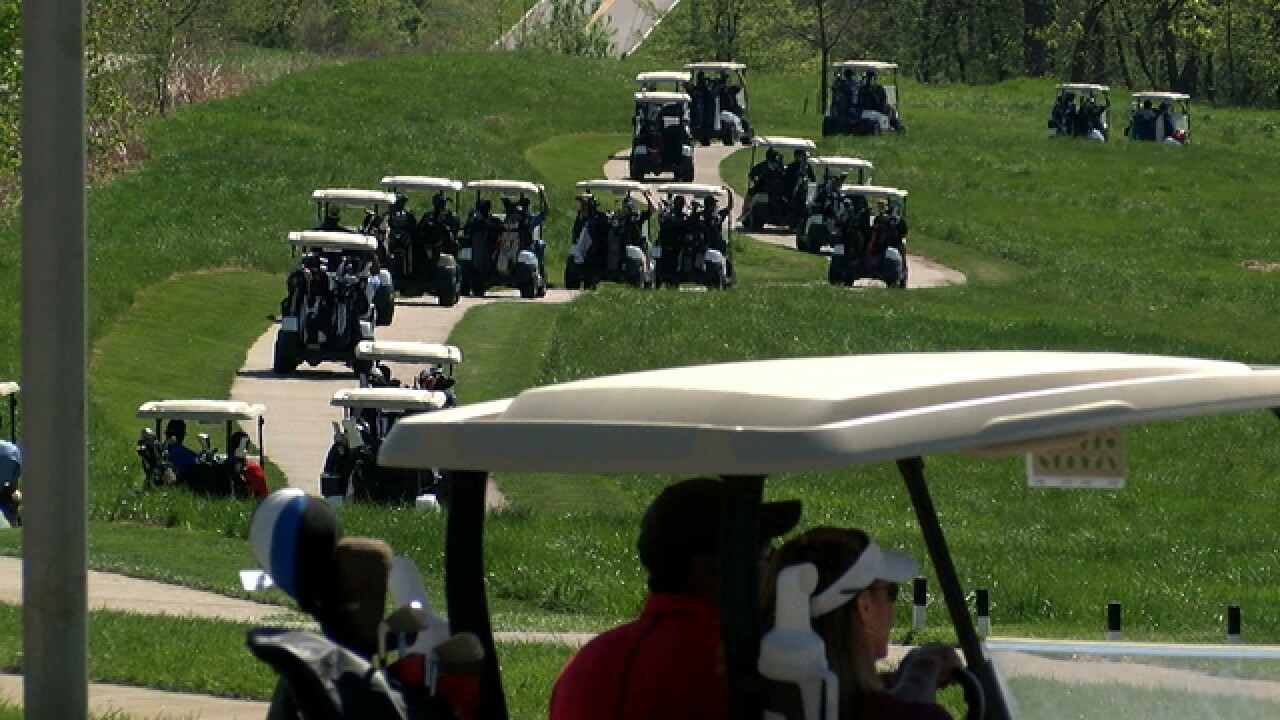 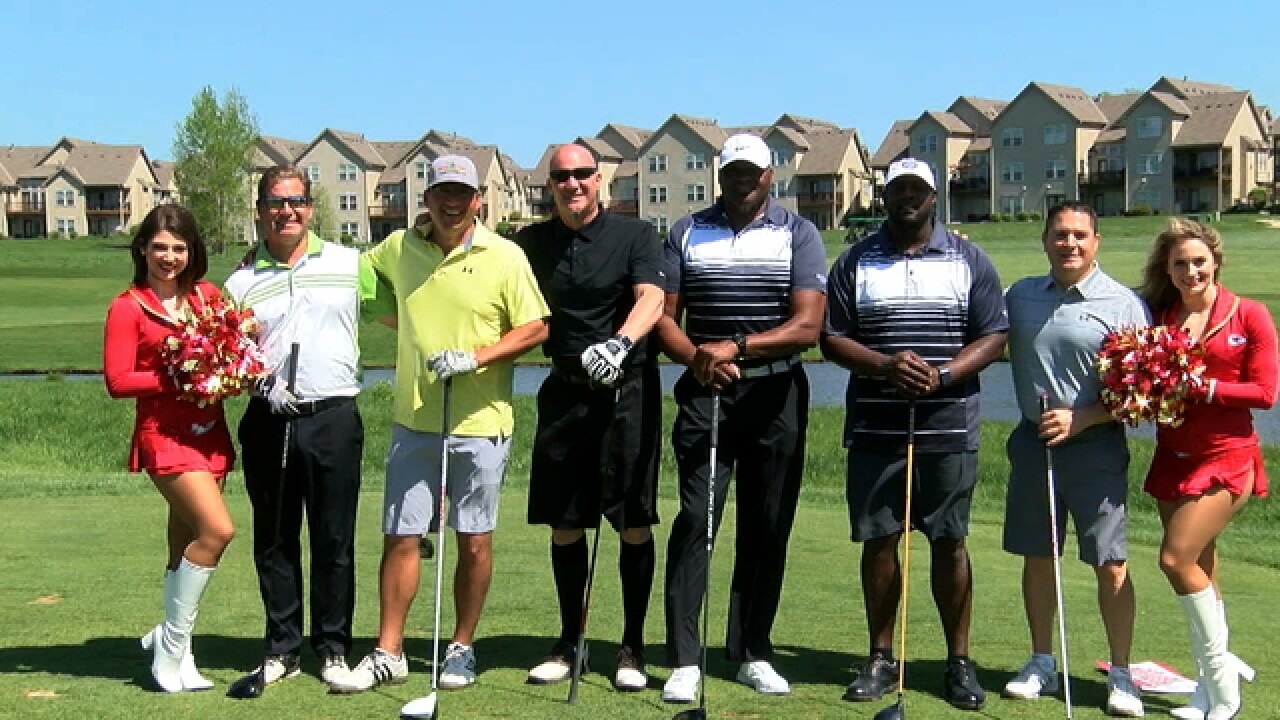 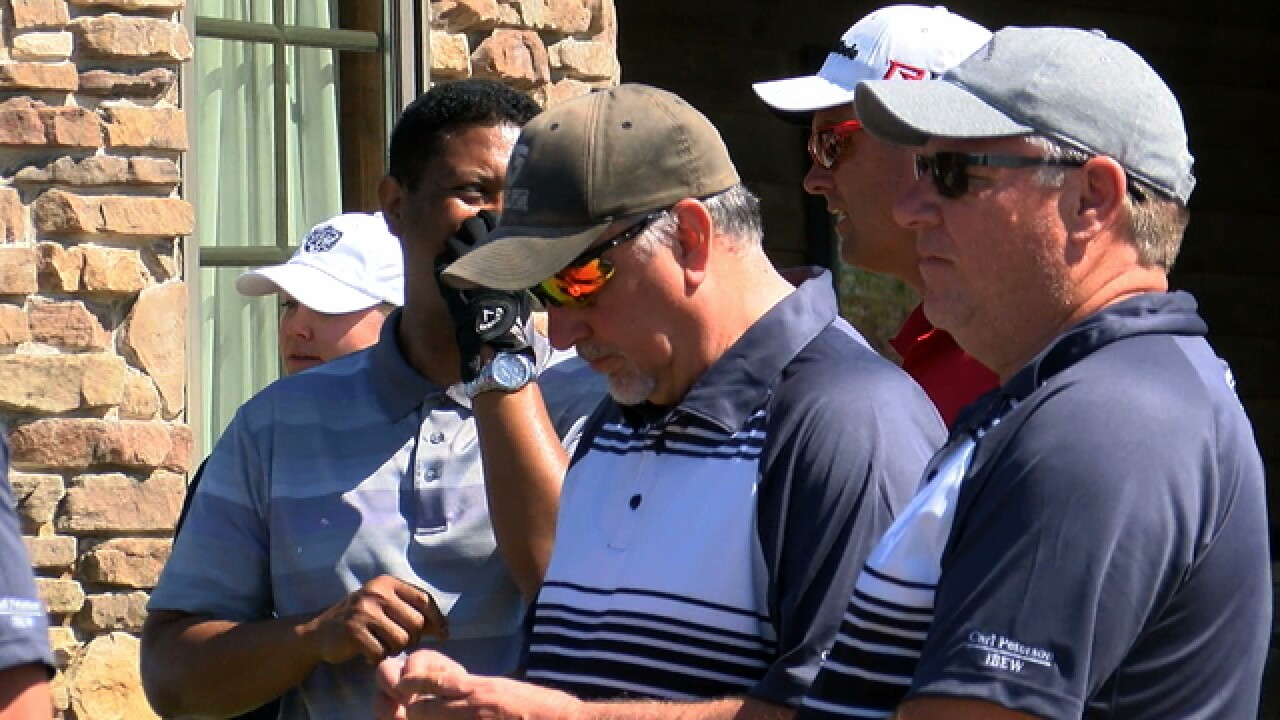 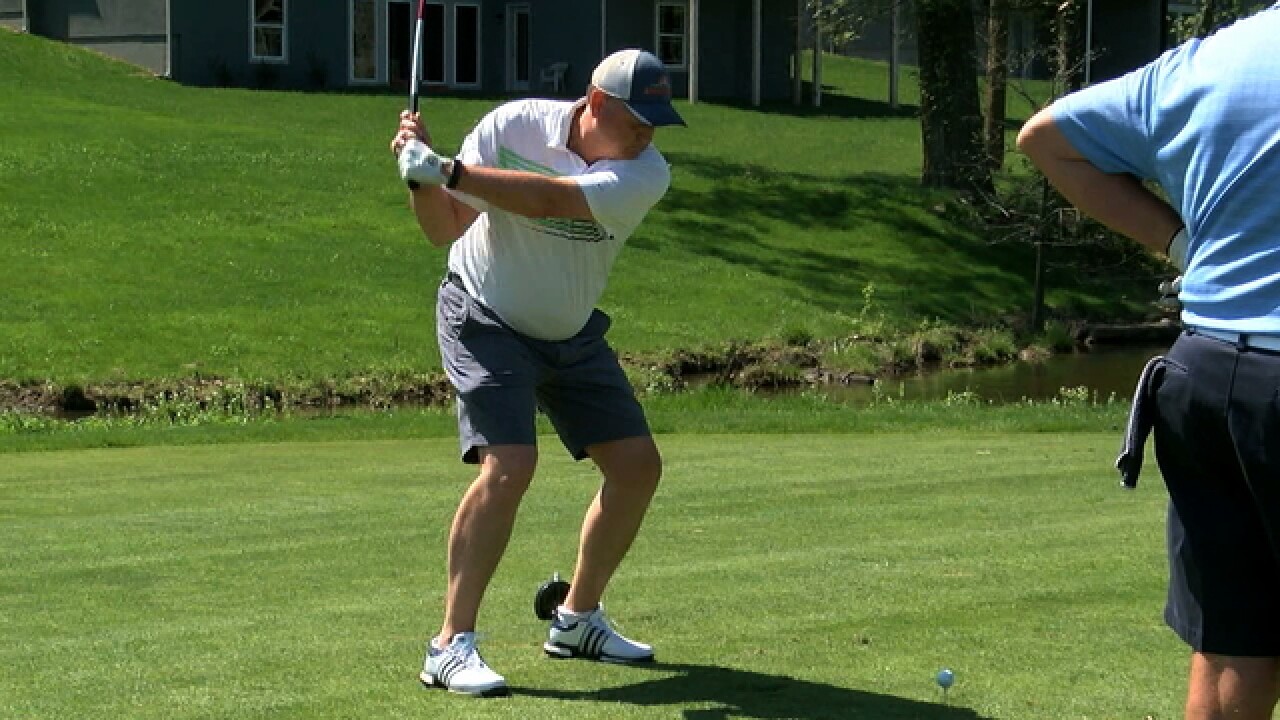 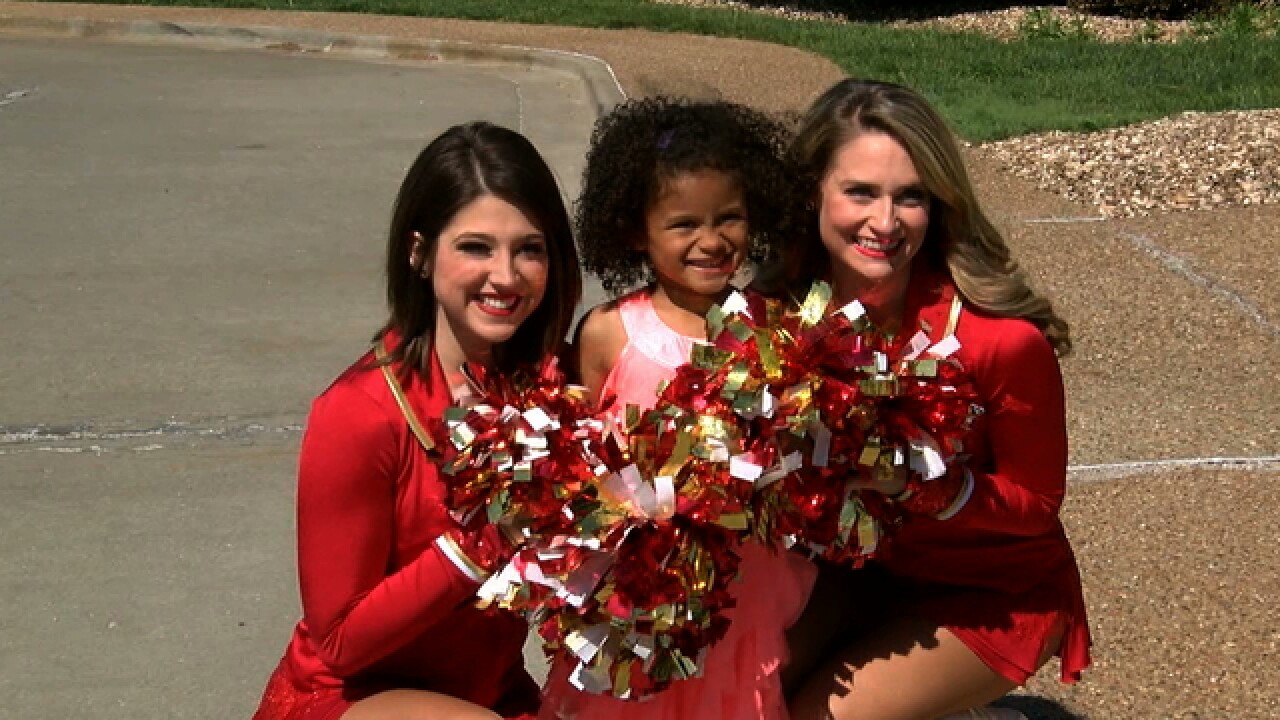 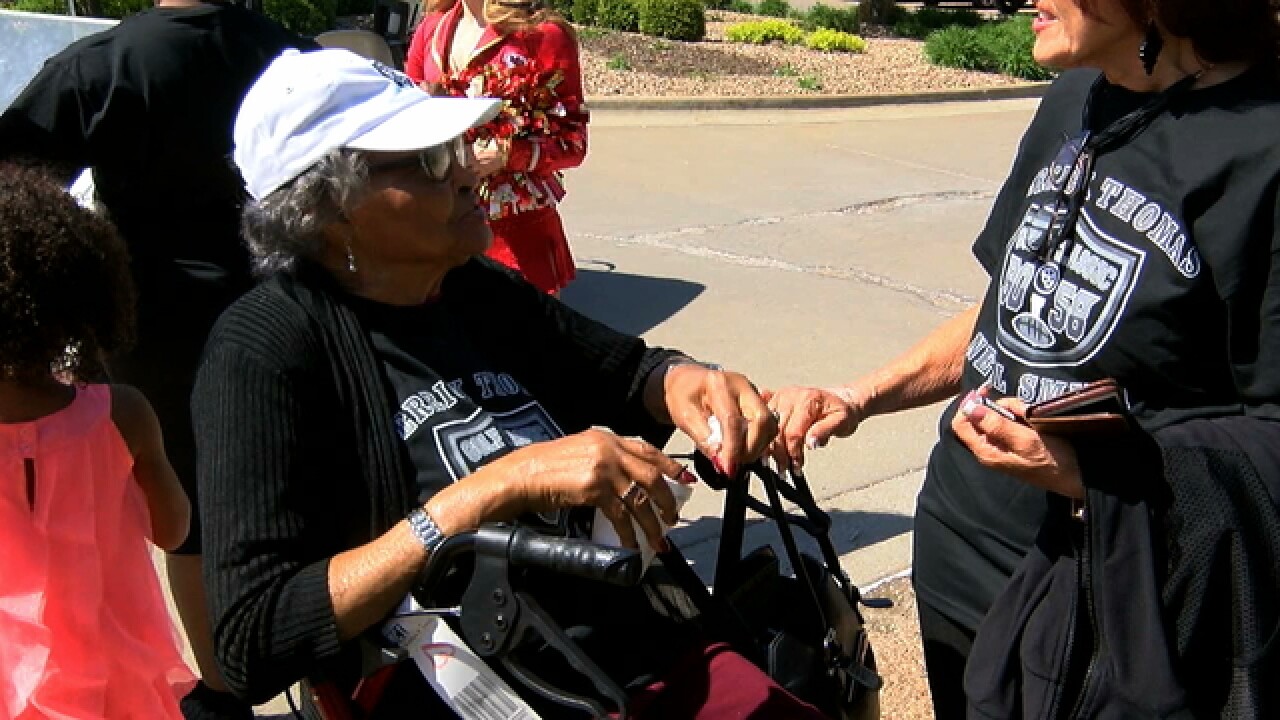 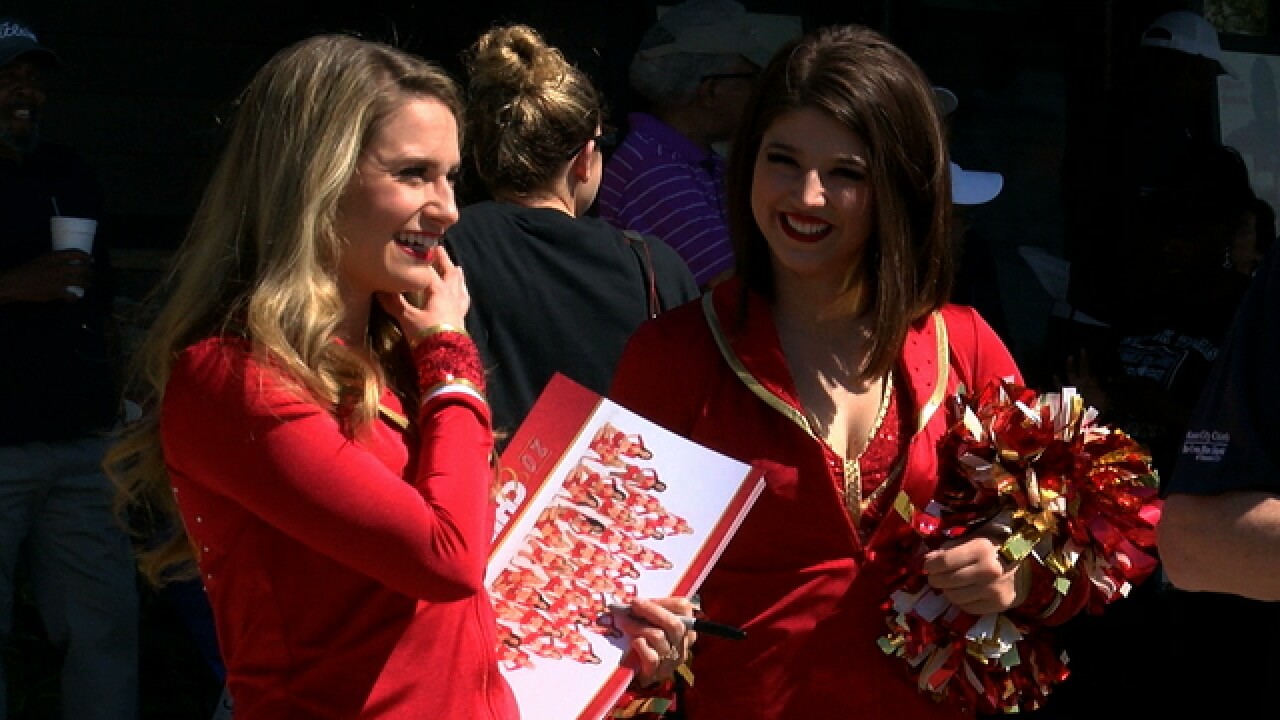 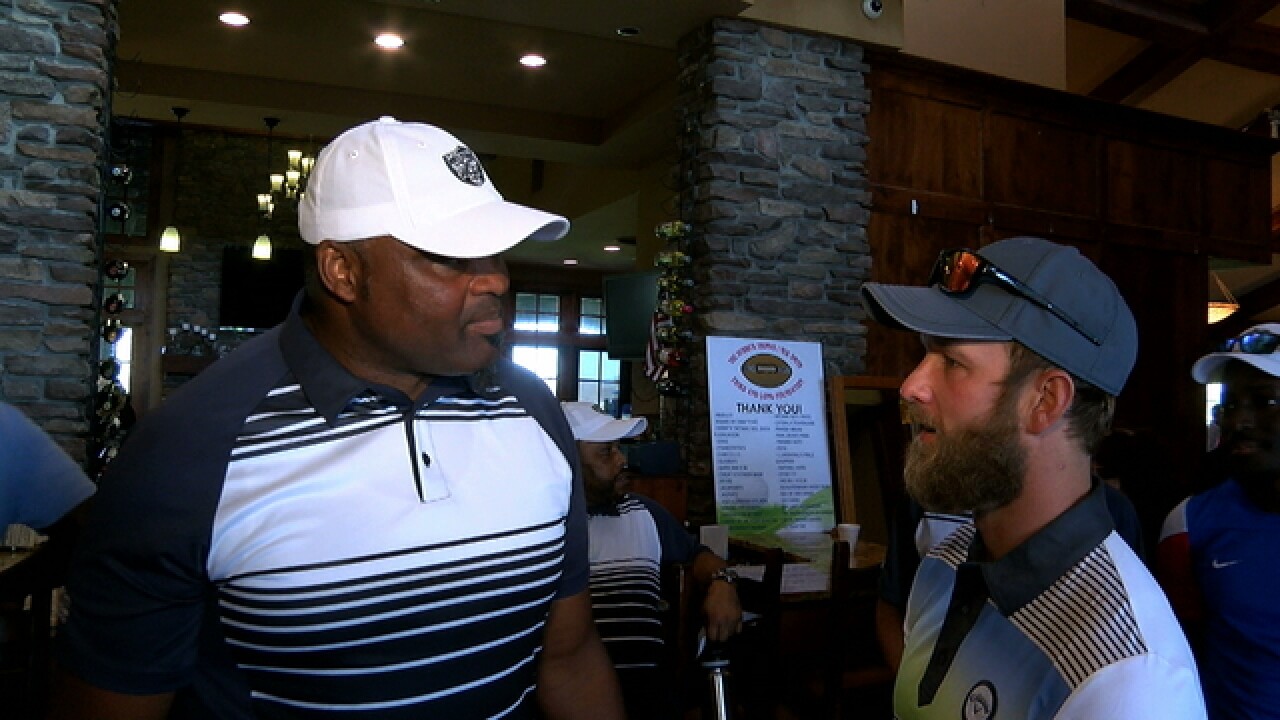 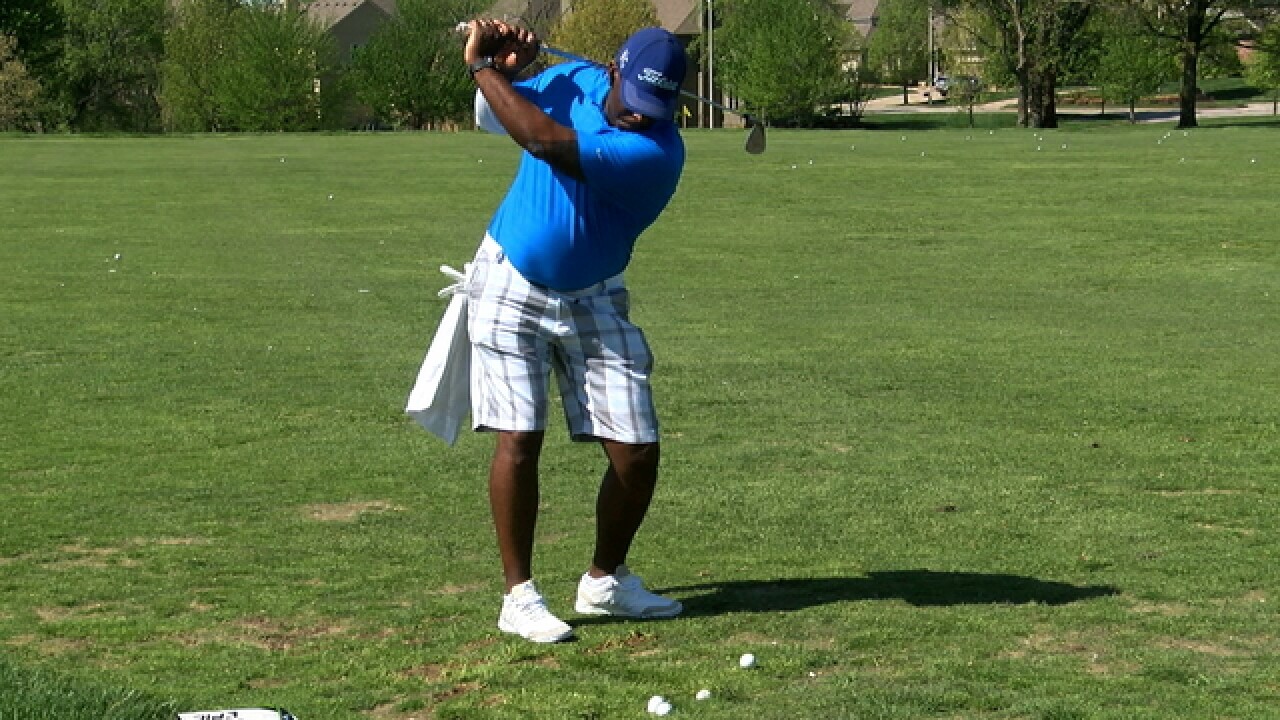 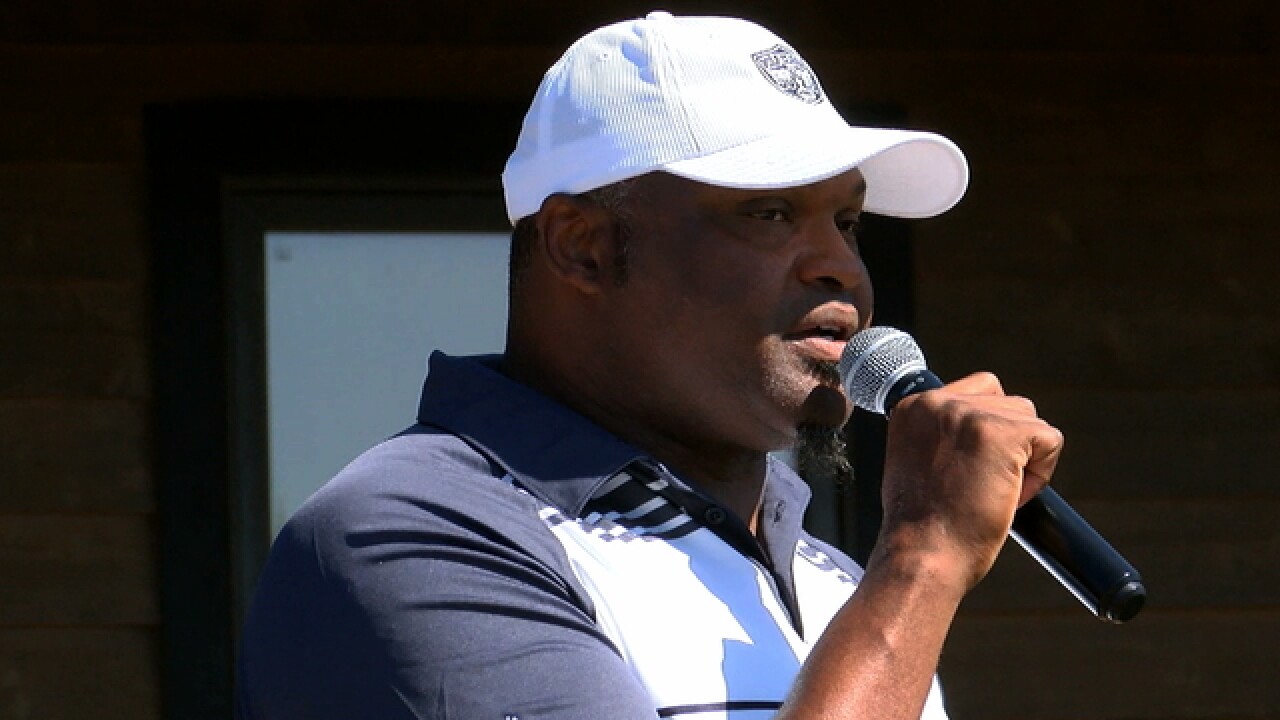 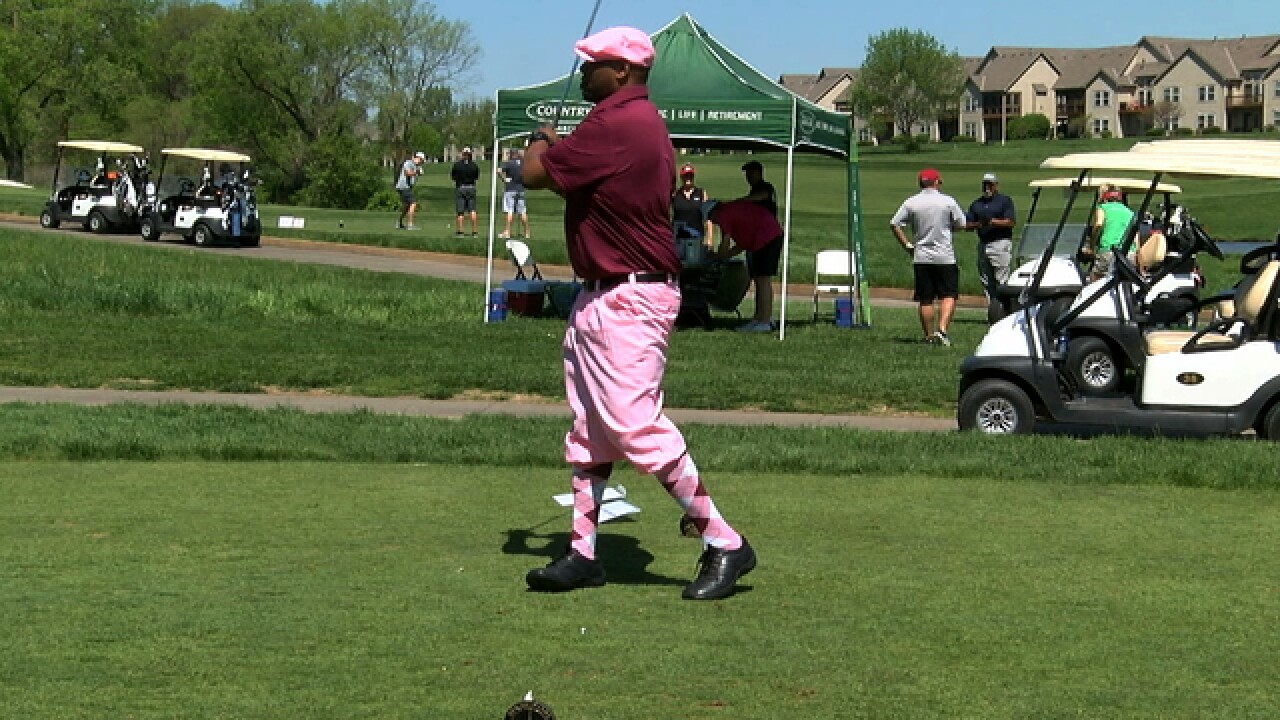 KANSAS CITY, Mo. — Kansas City Chiefs all-time greats Derrick Thomas and Neil Smith were the best of teammates and the best of friends.

The two decided to start a foundation. That foundation became known as The Derrick Thomas / Neil Smith Third and Long Foundation. The foundation continues to raise money to help urban youth succeed in school and help with reading.

Thomas was paralyzed from the chest after he was involved in a car accident in 2000. He died suddenly 16 days after that car accident from a blood clot in his lungs. His death was devastating to the entire Kansas City community and to his teammates, including Neil Smith.

"Derrick has been an inspiration to everybody in life that's been here. And, you know, he's sorely missed," Neil said.

Other players all across the city knew how tight Derrick and Neil's bond was. That was not only evident in the Chiefs' locker room, players on other local teams knew it as well.

"You know these two, of course they were best friends. And, you know, [there was] sadness of losing Derrick way too soon," Former Royals pitcher Al Fitzmorris said. "But, they've come together and created a foundation who's just done a lot of good work for a lot of years."

That work includes their annual celebrity golf classic. This year's event took place at Staley Farms Golf Club in the Northland and was the 28th year the foundation has hosted the event. All of Neil's children were at this year's event, as well as, several other extended family members. However, the greatest surprise came when Neil's very own mother made it to the tournament. It was the first time she had ever come.

"You know, every year, we bring [family]. This is like a family event, but like we do with a real true event," Neil said. "What we look for is, you know, helping kids get to the next level as far as reading, and empowering them to go out and speak."

The event featured many football players from many teams all across the league. It also brought out celebrities and athletes that played various other sports such as soccer, baseball and golf. And while, the event officials say this year's event had one of the biggest turnouts they've ever had, many came for the camaraderie of seeing old teammates and friends.

"I didn't come here to golf. I [came] here to show my support, lose a bunch of [golf] balls. And, see some players, see some guys I haven't seen in a while and support a great foundation," former Kansas City Chiefs offensive lineman Marcus Spears said. "I mean, I've been involved with Derrick Thomas and Neil Smith since I got here in '97. [Derrick Thomas] kind of pushed me to get my own foundation, seeing what he was doing in the community and how the community kind of embraced him."