Chiefs look to shift the series against the Steelers 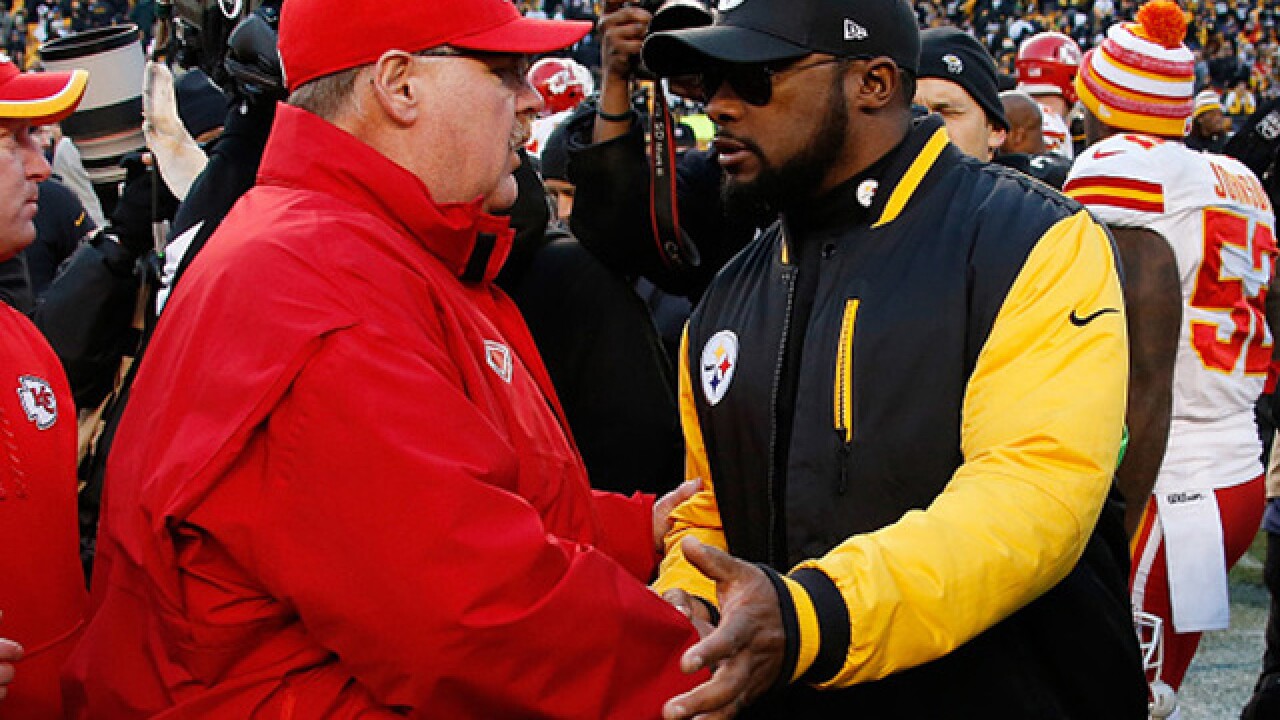 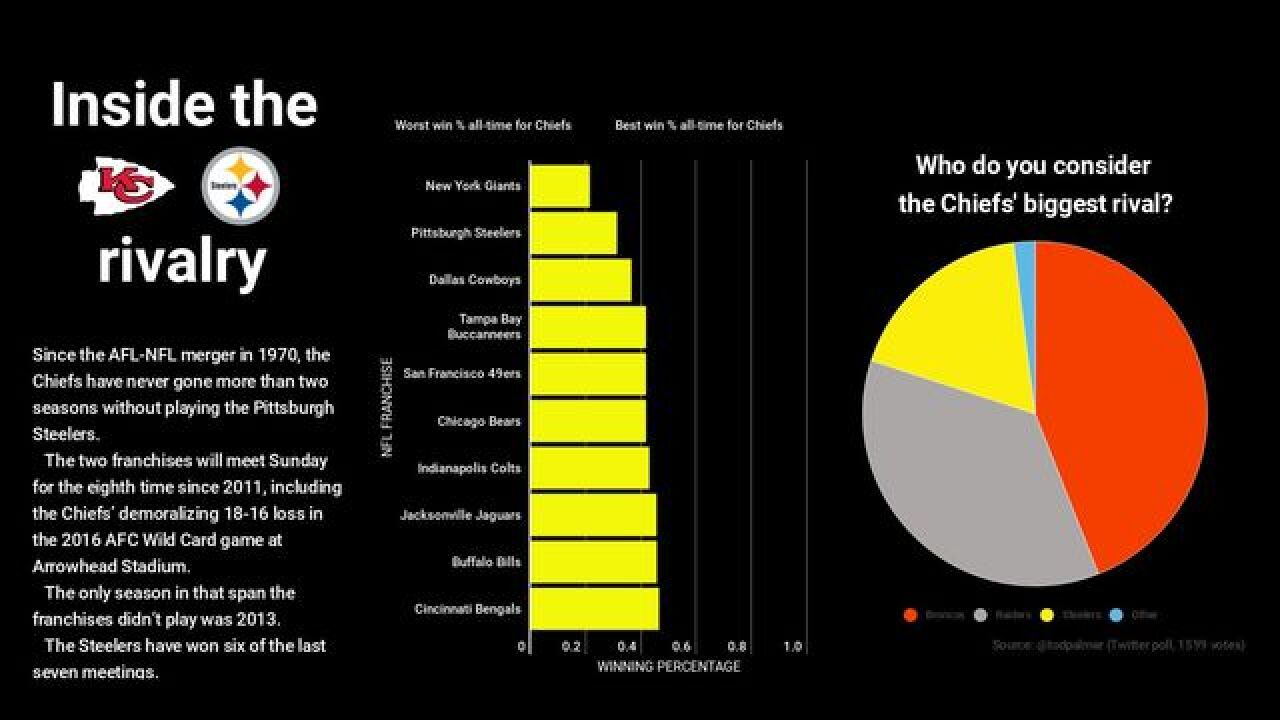 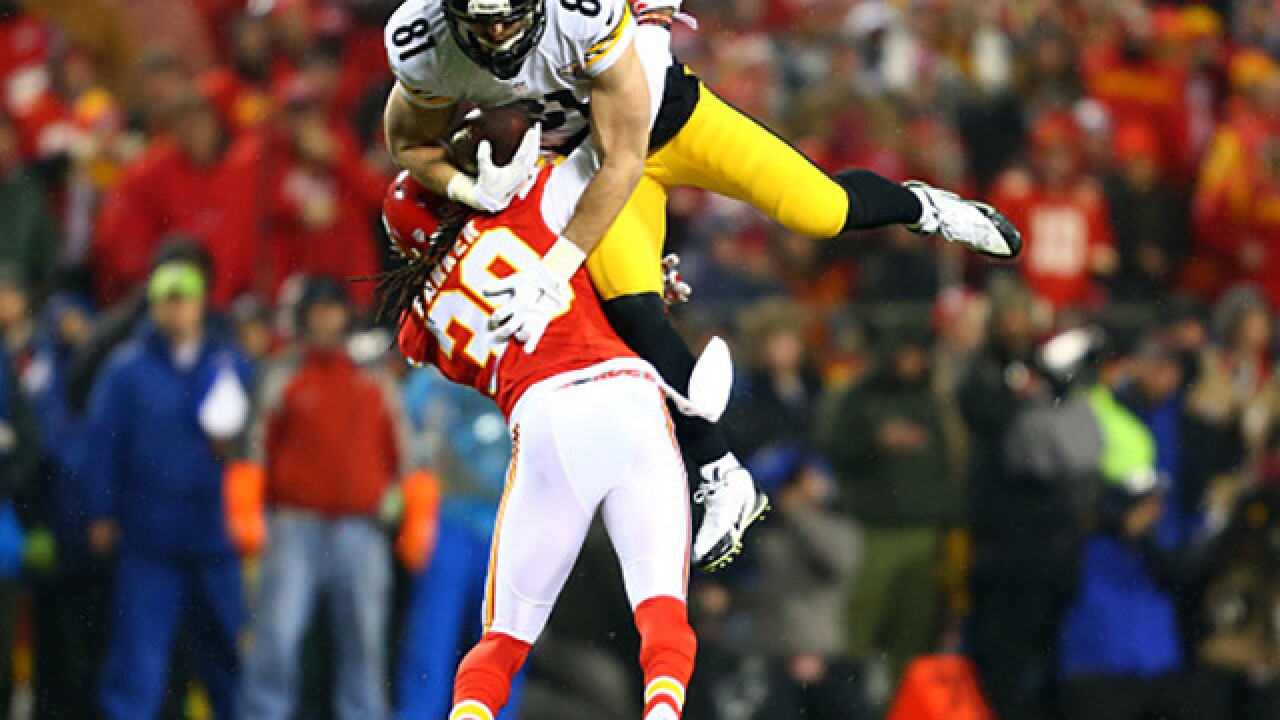 KANSAS CITY, Mo- It's strange to process, but for as much success the Chiefs have had against last week's opponent the LA Chargers, they're on the complete opposite end of the spectrum when it comes to the Pittsburgh Steelers.

Pittsburgh has beaten Kansas City in the last seven of eight contest. Playing in the "Steel City" has also been a challenge for the Chiefs, who haven't won a game in Pittsburgh since 1986.  The Chiefs say they are tired of being pushed around.  "This team has a history of being a bully!" said Chiefs linebacker Reggie Ragland. "To be successful against them, you gotta take it to them, and you gotta stop the running."

Pittsburgh ran into real problems last week against Cleveland resulting in a tie ball game. Even though Ben Roethlisberger tossed multiple interceptions in the game, Chiefs players say they aren't evaluating that performance, but understand how potent that offense can be when the Steelers are playing well.

"When you have a team like the Steelers who like to come out and compete, Matching their intensity is key to the game." According to Chief's center Mitch Morse. "We know what type of mindset we will have to come in there. It's a great environment, they really do it well in Pittsburgh.

Safety Eric Berry and linebacker Ben Niemann once again did not practice for the Chiefs on Thursday.