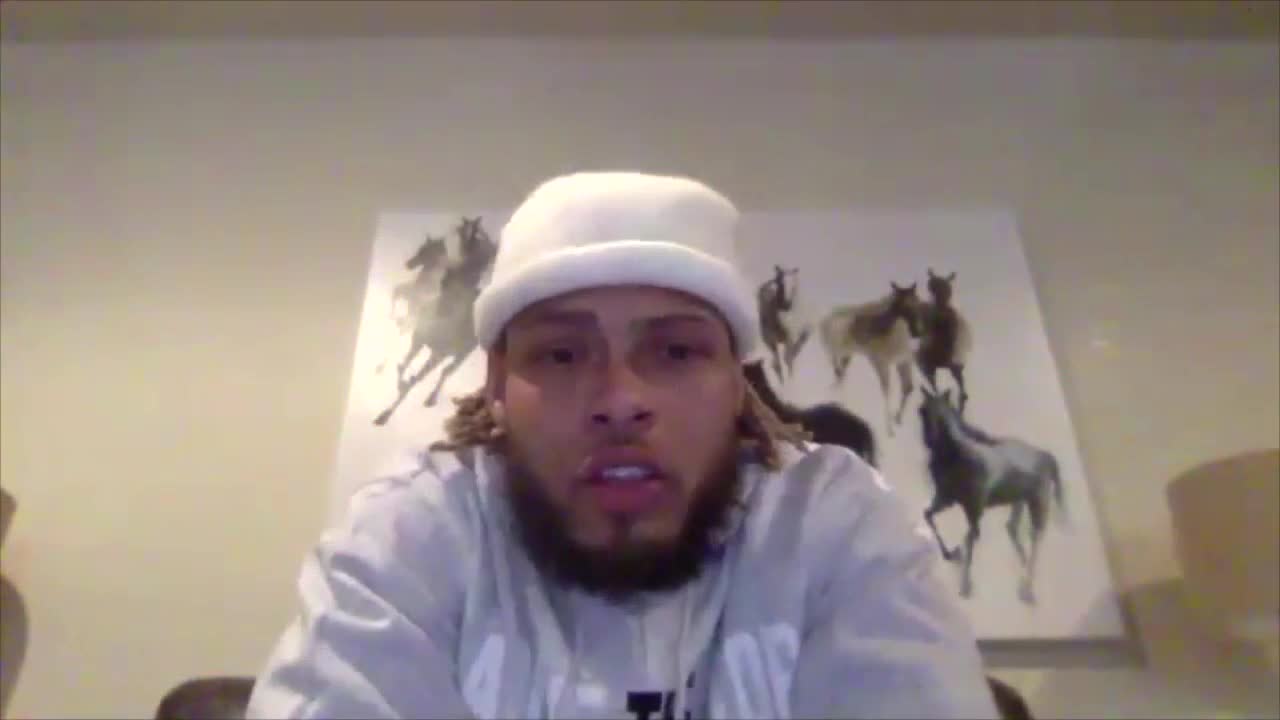 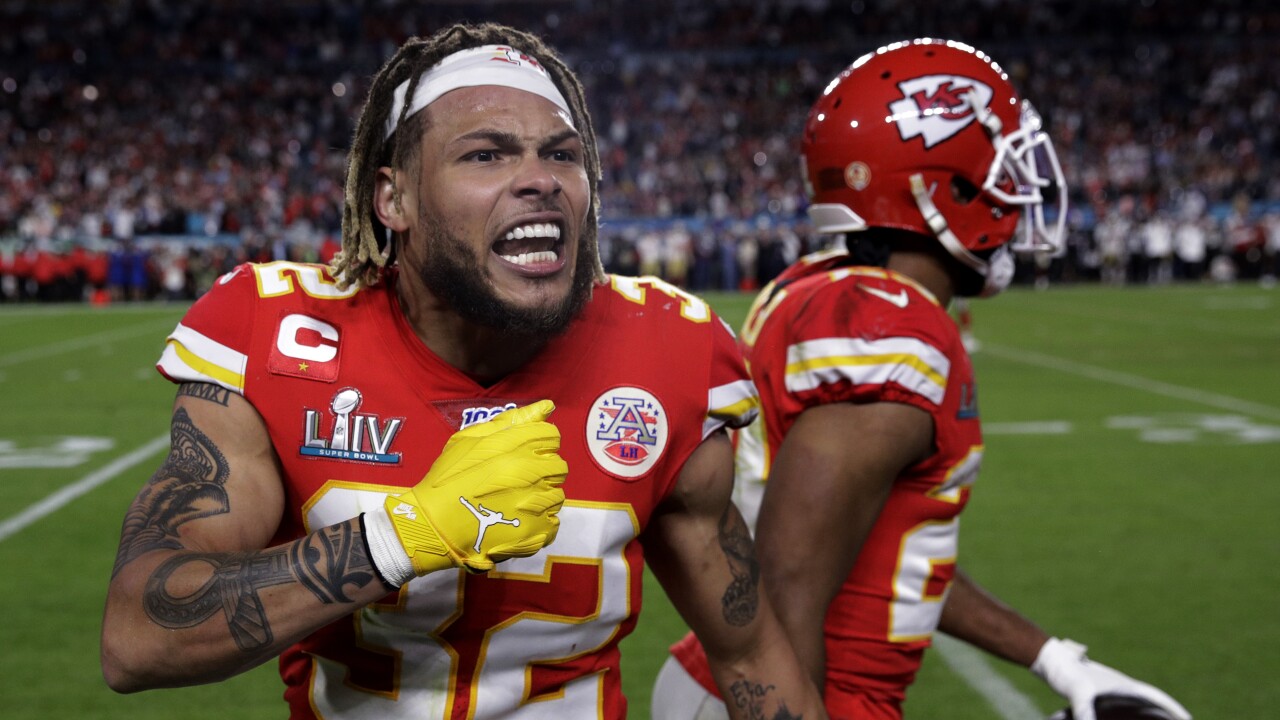 KANSAS CITY, Mo. — Day after participating in a video with fellow NFL players condemning racism and supporting the Black Lives Matter movement, Kansas City Chiefs safety Tyrann Mathieu made his first public comments on racial tension in the nation and how to help communities.

When agreeing to be a part of the video, Mathieu said he wasn’t thinking about what impact the video would make.

“I think ultimately, we just wanted – we saw ourselves as the guys to say something," Mathieu said, "and I know for a lot of us, it’s been going on for a while."

With more involvement in the community, Mathieu said the movement goes beyond protests, and he believes players in the league will use this as a driving force to educate and spark change.

“It’s important for us to go back into our communities and, you know, educate them," Mathieu said. "With this going on, I think a lot of guys are going to step up. It's going to be much more than guys pitching football camps back home."

One aspect that Mathieu believes will spark change is voter registration. The safety said he and Chiefs CEO Clark Hunt had a conversation on how to move his idea forward.

“[Clark Hunt] asked me what he could do to help me to help people," Mathieu said. "For me, it’s been voter registration.”

Mathieu was asked if he had regret during Colin Kaepernick’s protest for not speaking out then. He said his focus back then was being a better person.

“I’m mature enough to understand that a lot of things are beyond me," he said, "and it’s OK to go beyond me to help people. It’s not about just me fixing myself or building myself up or making sure I’m strong enough to handle my life. I think at many times in our life people are going to need us."