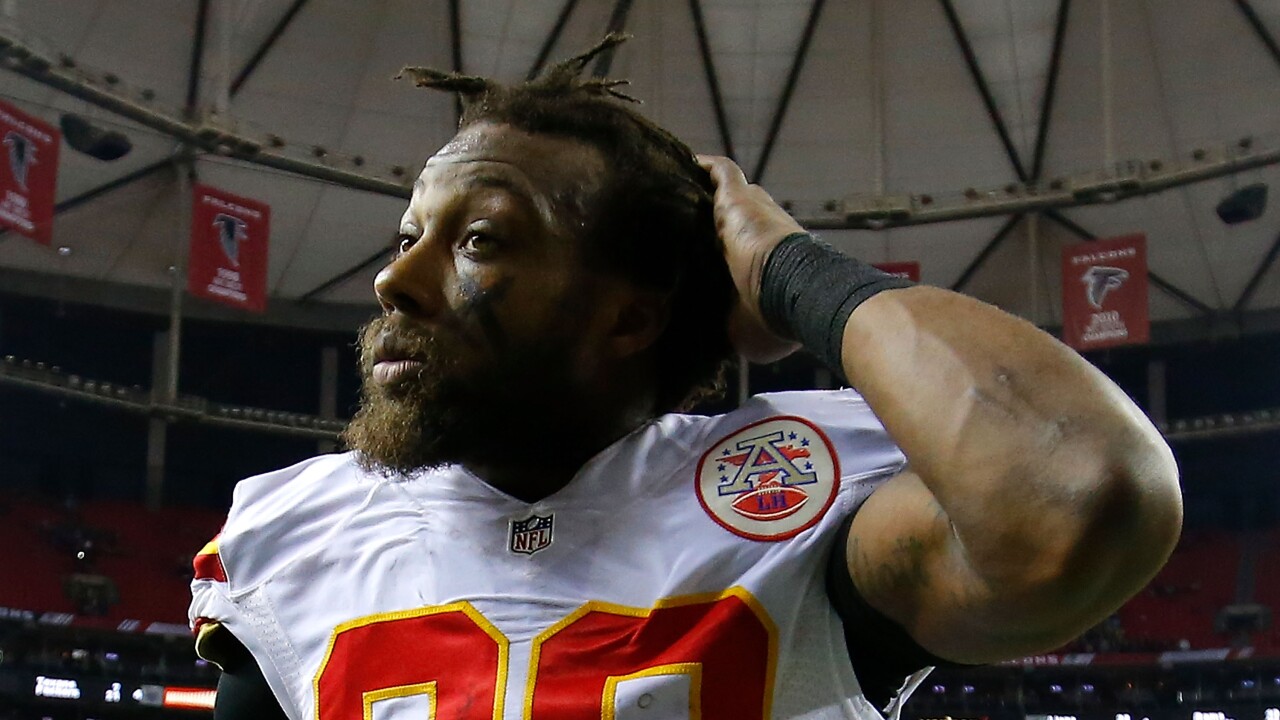 Kevin C. Cox/Getty Images
ATLANTA, GA - DECEMBER 04: Eric Berry #29 of the Kansas City Chiefs walks off the field after their 29-28 win over the Atlanta Falcons at Georgia Dome on December 4, 2016 in Atlanta, Georgia. Berry returned an interception from a failed two-point conversion for two points and the go-ahead score. (Photo by Kevin C. Cox/Getty Images)

KANSAS CITY, Mo. — Thursday’s game against the Los Angeles Chargers was Eric Berry’s first time being on the playing field since his Achilles’ injury in September of 2017.

Berry played in the first half for 30 plays, recording six tackles and helping the Chiefs defense hold the Chargers to seven points. The Chiefs would allow 22 points in the second half without Berry, losing the game 29-28.

“We got him (Berry) to the halftime mark which we had set,” said head coach Andy Reid in Monday’s press conference. “He feels good now so that’s a plus.”

Feeling good should equate to more playing time for the 9-year-veteran. Reid said that Berry’s role will gradually increase, which could mean more snaps against Seattle.

“He’ll continue to increase time and we’ll see how that disperses out there, what the plan will be for this coming week.” Reid said. “But a positive was that he came out feeling good. He was sore, he hadn’t played in a long time.”

Reid said he was impressed with the communication between Berry and the coaching staff on determining when and how often he’s on the field. Berry presence is certainly noticed.

The Chiefs will face the Seattle Seahawks on Dec. 23. You can watch the game, pregame and postgame coverage on 41 Action News.