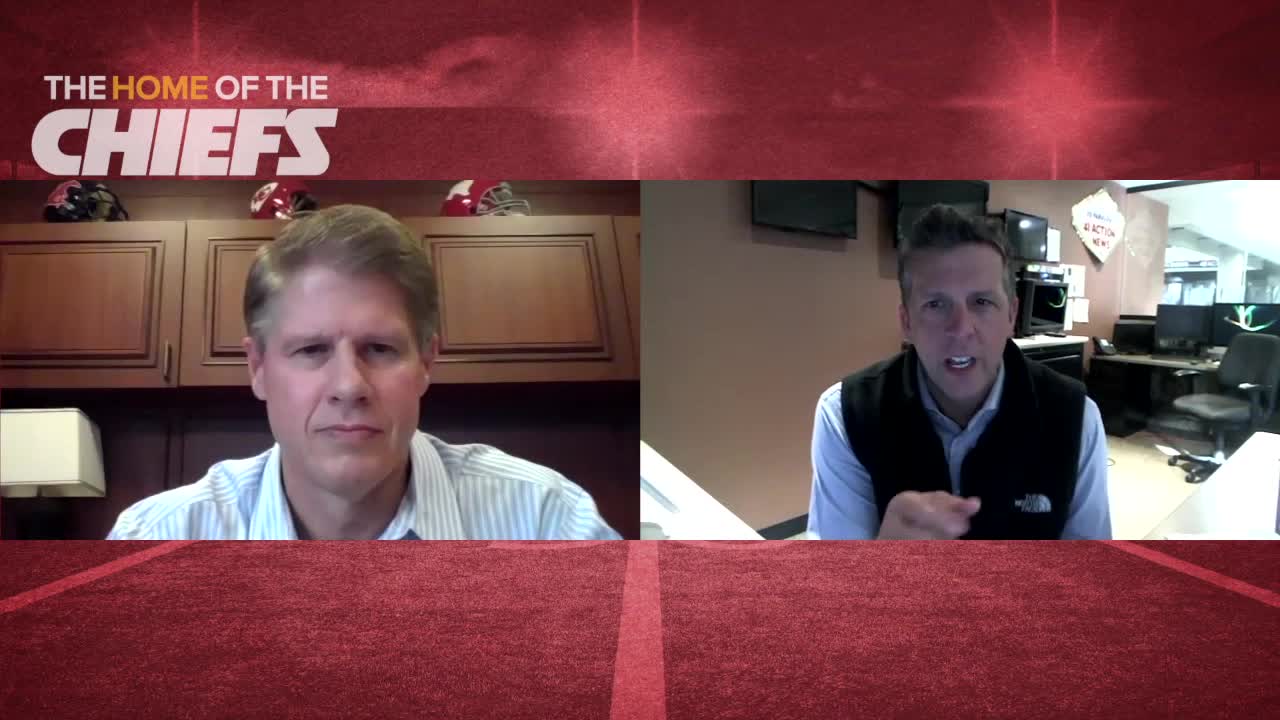 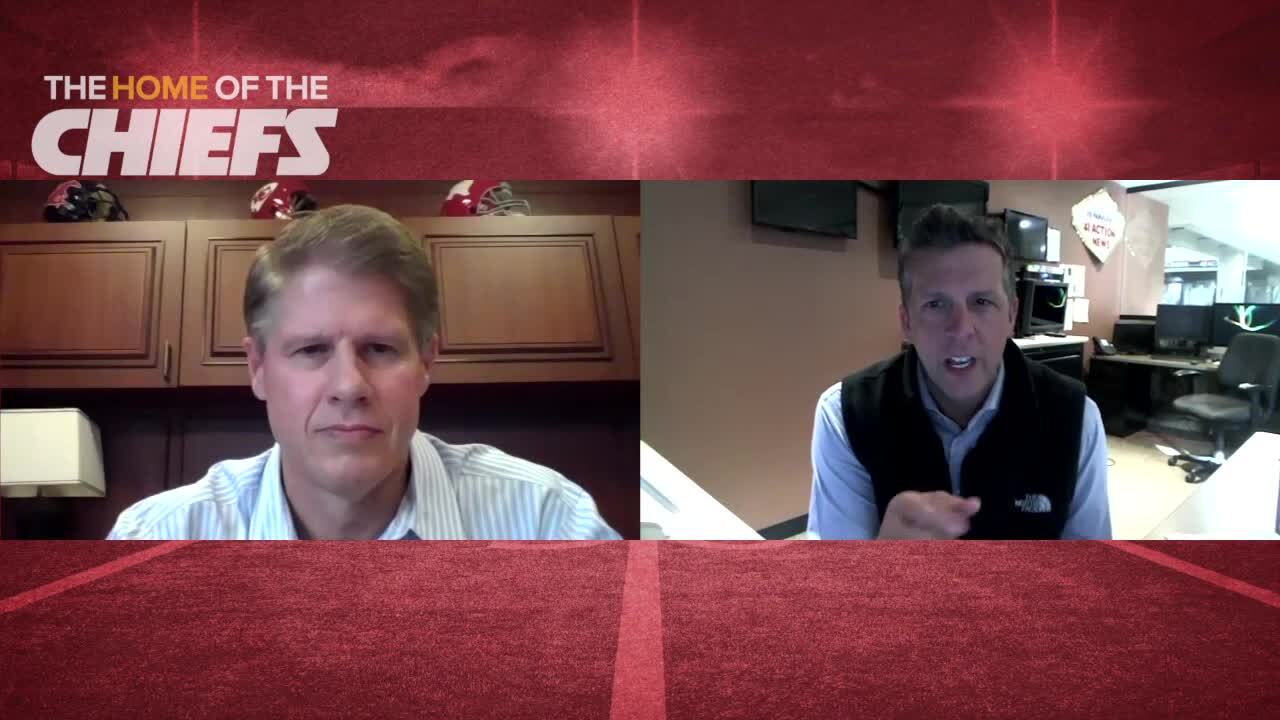 KANSAS CITY, Mo. — They're the Bad Boys of football who have moved to Sin City. The Raiders in Las Vegas. Seems like a perfect match.

"I don't know that it's appropriate, but it did seem like a logical place," Chiefs' Chariman & CEO Clark Hunt said this week in an exclusive one-on-one with 41 Action Sports. "There's been a heated rivalry with the Raiders for a long time. A lot of games where there were probably some punches thrown below the belt. So we look forward to the opportunity to go out and play them in Las Vegas."

It's the third home for the Raiders' franchise after Oakland (twice) and Los Angeles. The Chiefs' first game at the new Allegiant is scheduled for Sunday night. Hunt says he was hesitant at first to approve the move away from Oakland but ultimately voted for it.

"I really hate any time a team feels like it needs to leave a market," Hunt said. "I wish there had been a way for it to work out for them to stay there, but I certainly understand that that opportunity was not there."

No spectators will be allowed in to watch the Chiefs and Raiders' game in-person Sunday night, but once that changes, Hunt predicts it will be a version of "Arrowhead West" once a year.

"I really do think it's going to be the favorite road trip for every fan base in the National Football League," Hunt said. "I think our fans are going to show up in force."

In the meantime, it's just the Chiefs' players in Vegas. But they have plenty of fan-like motivation this week after the Raiders not only beat them at Arrowhead but also took a "victory lap" around the stadium in the team bus before they left.

Said Hunt, "I think our guys understand that the place you do the victory lap is in Tampa after you do the Super Bowl."