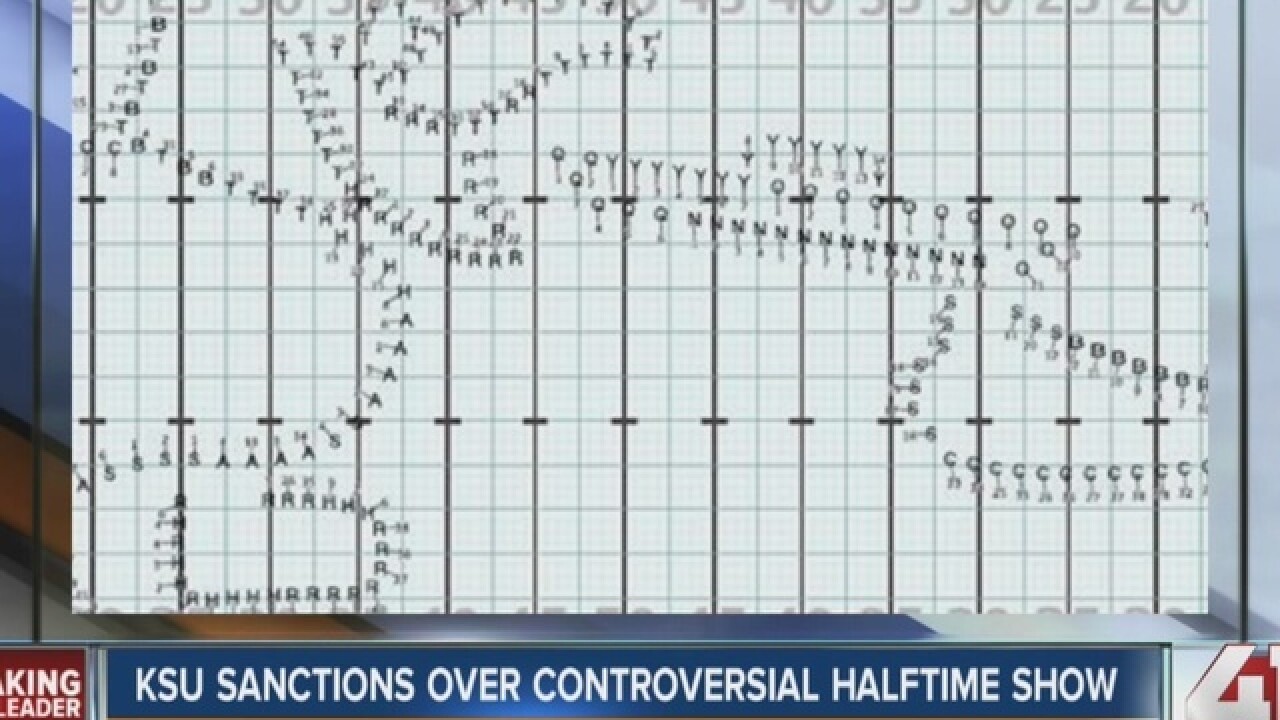 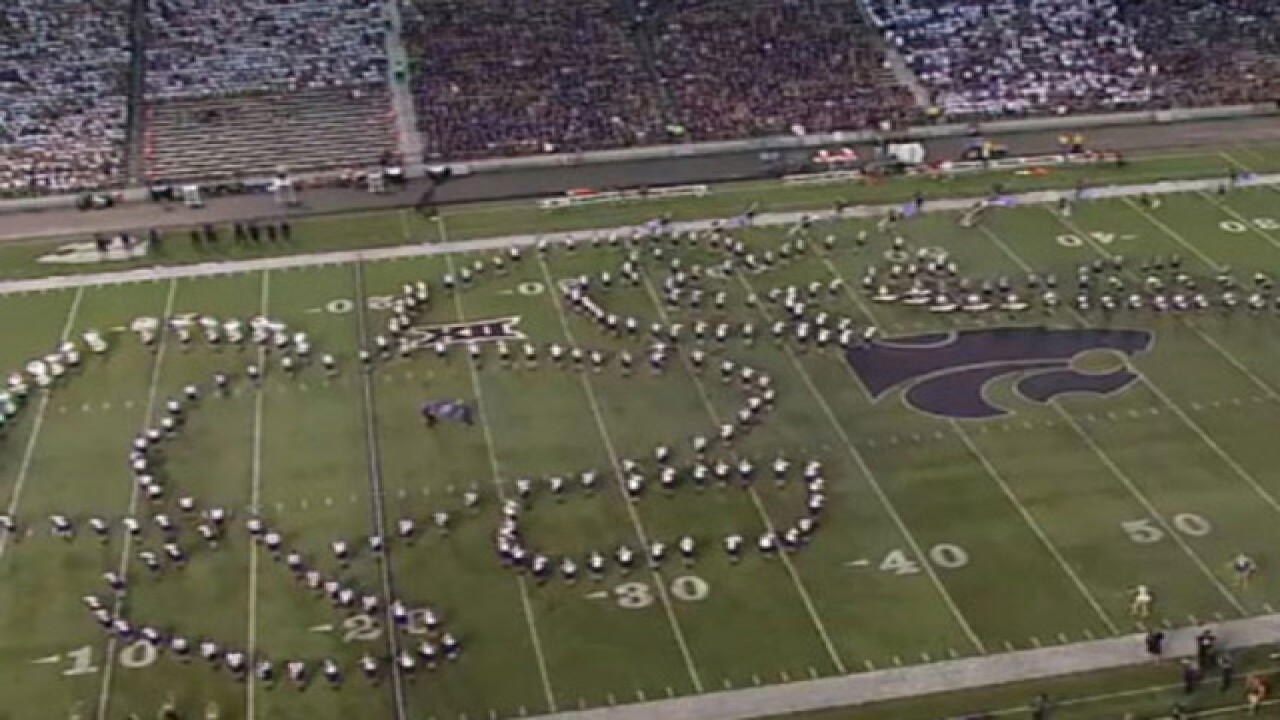 A former member of the Kansas State Marching Band started a Gofundme page to help raise money for the organization and the band director following their recent halftime formation incident.

The university recently agreed to sanctions following the backlash from their performance: a self-imposed $5,000 fine paid to the Big 12, a single-game suspension of its band director and mandatory approval of all halftime shows by university officials moving forward.

The creator of the account, Sarah Brinkley, says the money will be given to the band to help with expenses:

Dr. Frank Tracz has been an inspiration to the Kansas State community. He is heralded as one of the preeminent band directors in the country and will be awarded the prestigious Sudler Trophy for directing the top marching band in the country.

The legacy of Dr. Tracz and The Pride has been tainted with one field set from the September 5 football game. The $5,000 fine was imposed by K-State. We would like to show our support of "DT" and help pay him back for everything he has done for us.

The money will go directly to the band and its scholarship fund since the fine will be paid by the Office of the President.

The account is set to close by the end of the day.

People are using the slogan #StandWithDT to show their support.