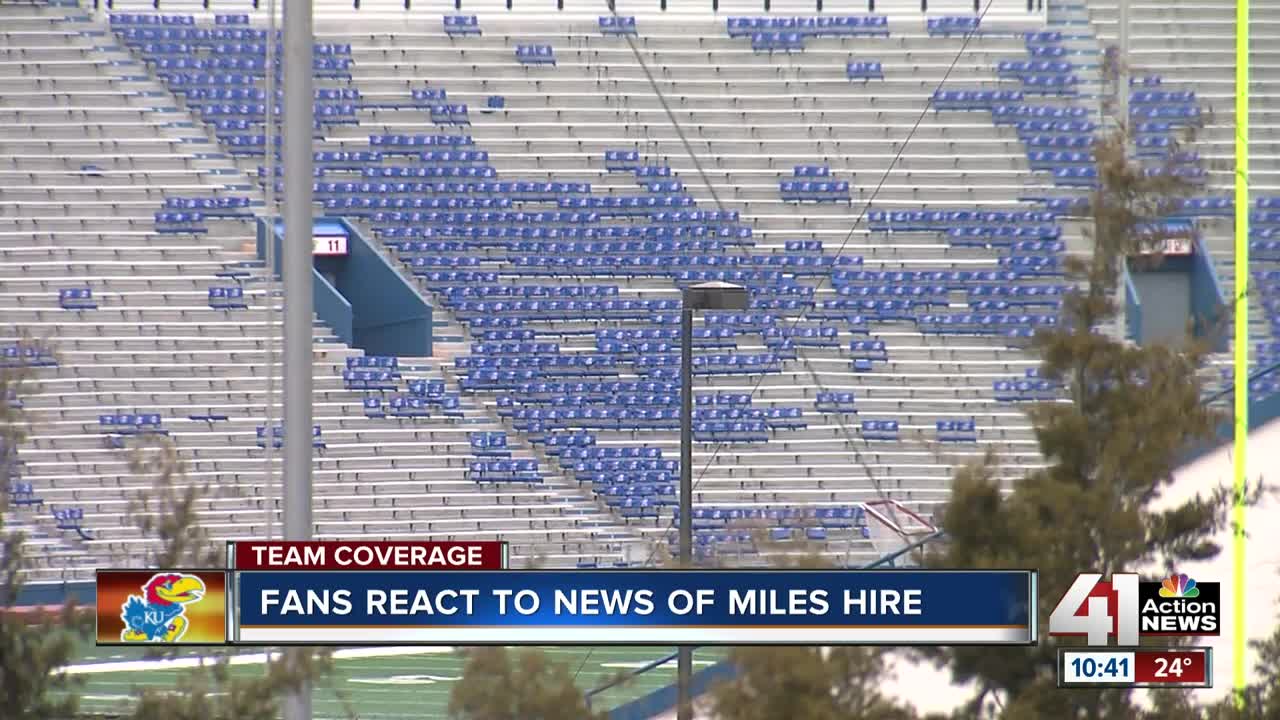 Football fans in Lawrence, Kansas, were abuzz Sunday after the University of Kansas announced Les Miles had signed a five-year deal to be the Jayhawks' new coach. 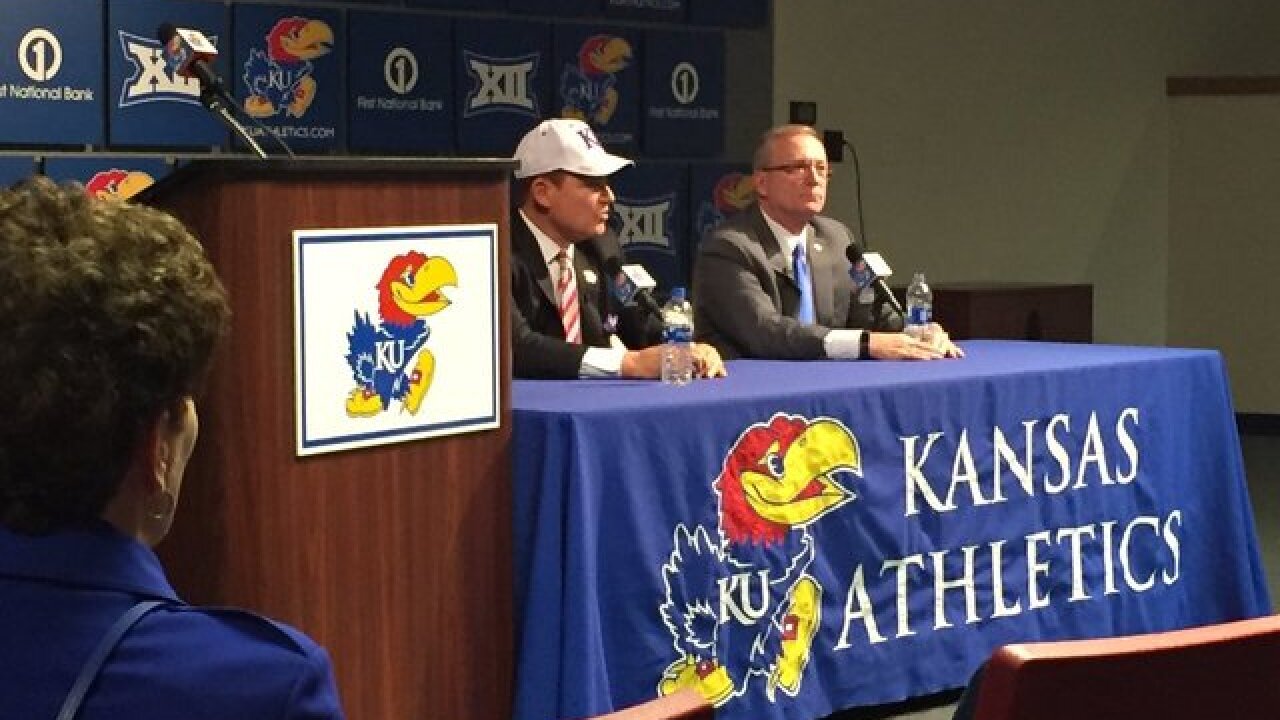 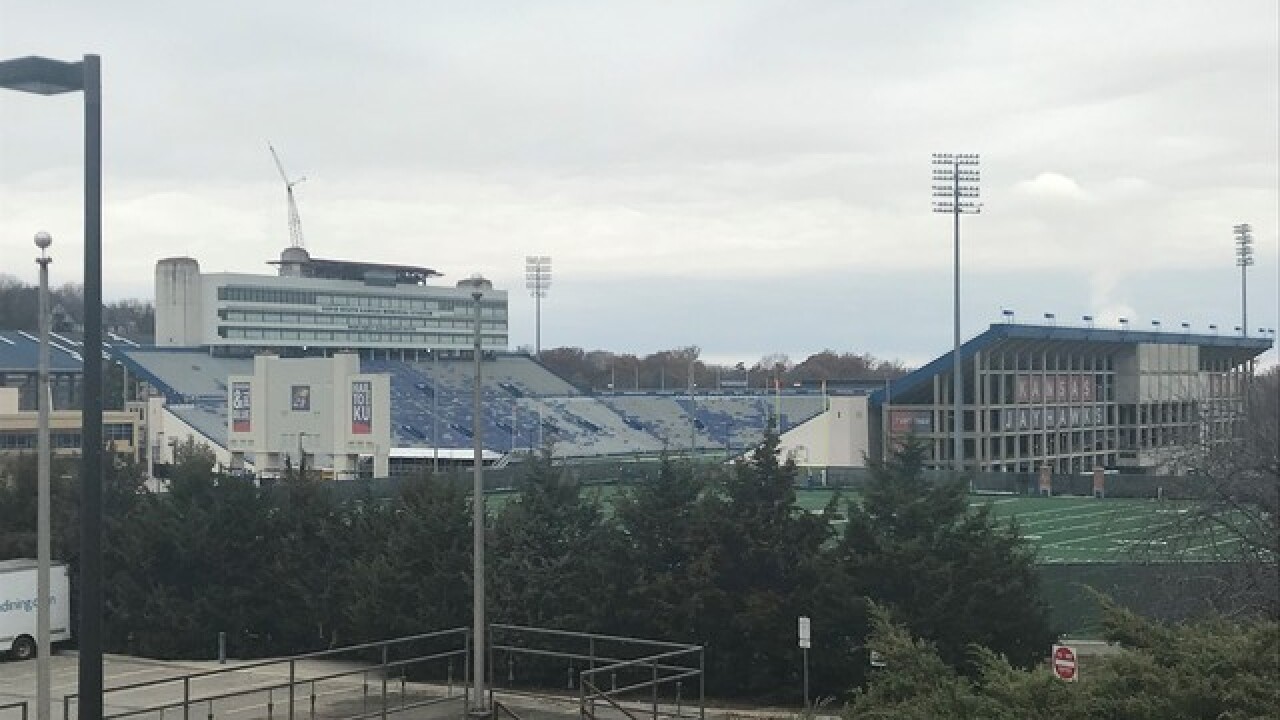 LAWRENCE, Kan. — University of Kansas football fans were abuzz Sunday around Lawrence after the Jayhawks announced Les Miles had signed a five-year contract.

“I think he will make a difference ... because I am naive and I’m not a skeptic," fellow fan Julia Peterson said. "I’m not an armchair quarterback, and I think having a big-time guy to get people excited can make a difference."

“His name and his championship pedigree gets him into the door of a lot of recruits that you normally wouldn’t see considering Kansas,” Finn said.

“I think he’s going to bring a lot of energy," Finn said. "When things have been as far down as they’ve been, you really you really need a lot to pull people back in and make people think things are going to be different this time."

Haas added, "He’s nicknamed 'The Mad Hatter' so, yeah, it will be interesting to see what he does. But I think it’s a good duo, him and (Kansas men's basketball coach Bill) Self, now."

“We seem to throw a lot of money at coaches and never get any results, so I guess it just remains to be seen,” Russ Baker said.

Time will tell how successful Miles is at KU, but at least for one day the Jayhawks were known as more than a basketball school.

“It’s kind of sad because it’s like everyone looks forward to basketball season and I want everyone to go to the football game instead of someone texting me and saying I have 10 free tickets and no one wants them,” Petersen said.