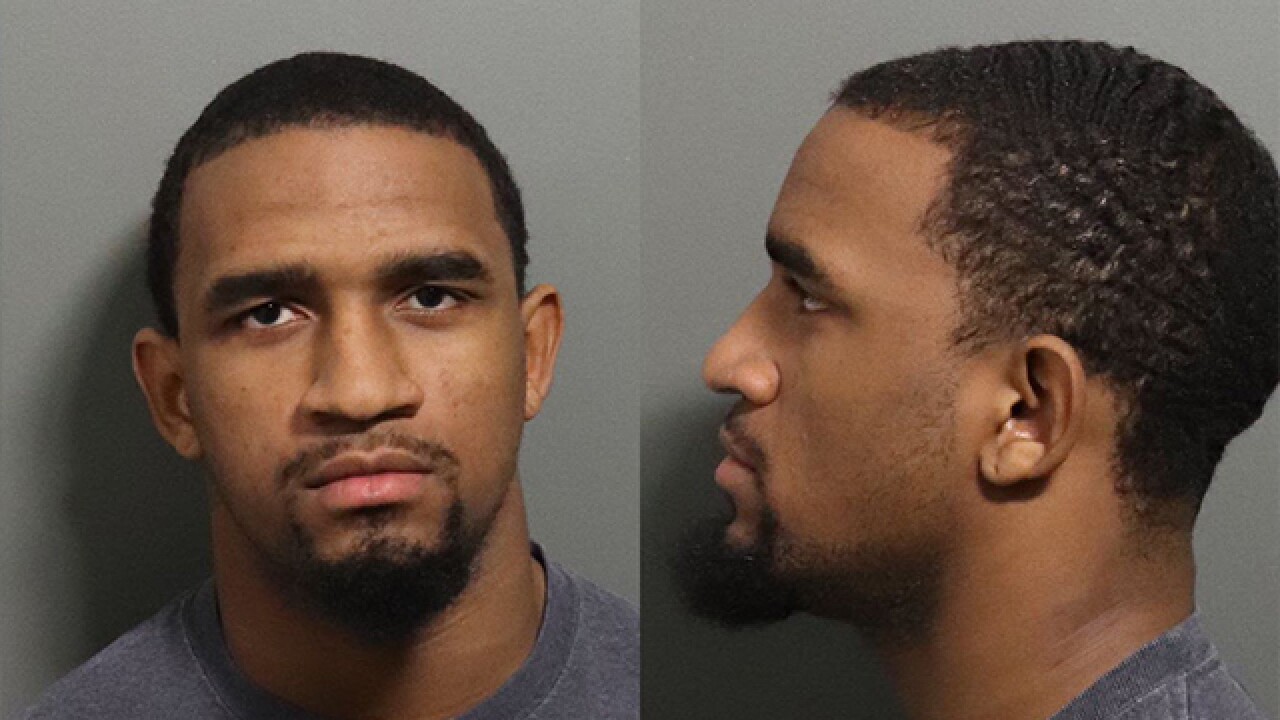 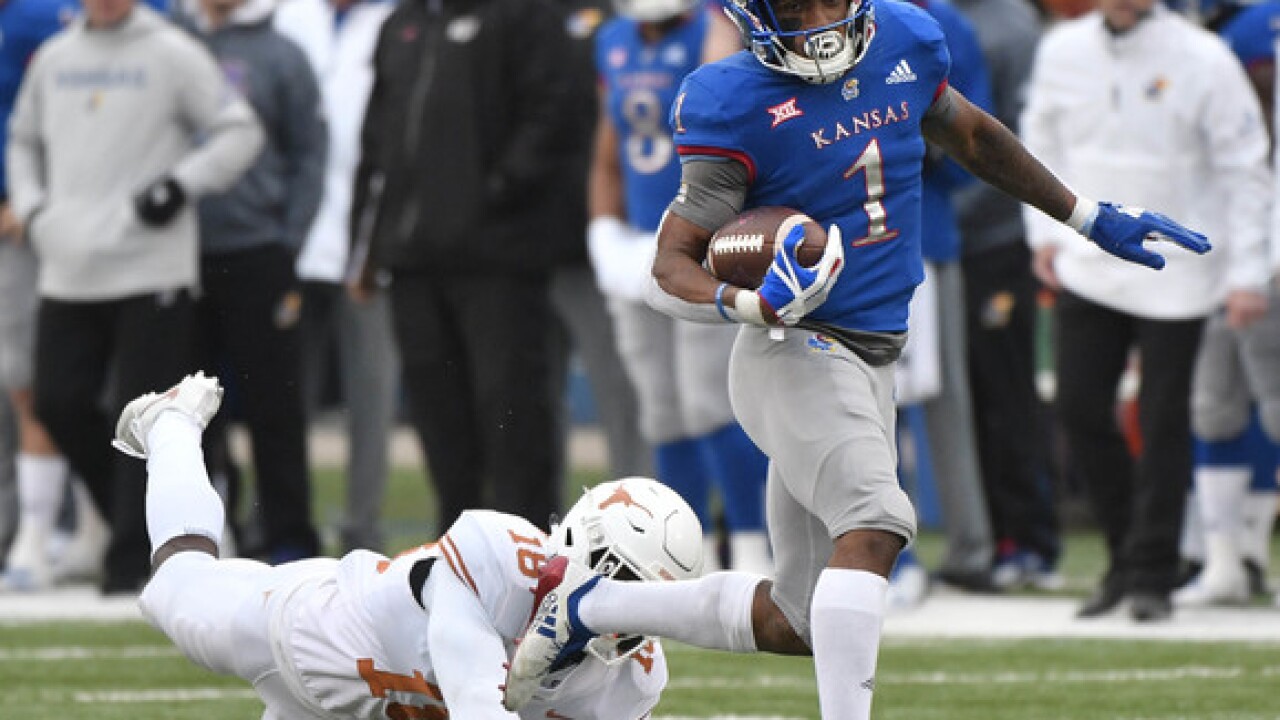 Newly-hired head coach Les Miles said in a statement Friday to 41 Action News that Williams has been suspended from the team pending an investigation.

“We are aware of a reported incident involving Pooka Williams and we are taking these allegations very seriously.  We have suspended Pooka from all team-related activities pending further investigation.”

KU Police said an 18-year-old student reported that early in the morning on Dec. 5, she was in a physical altercation with a 19-year-old male student in the Stouffer Place apartments.

While the woman was not seriously hurt, police questioned and later arrested the student.