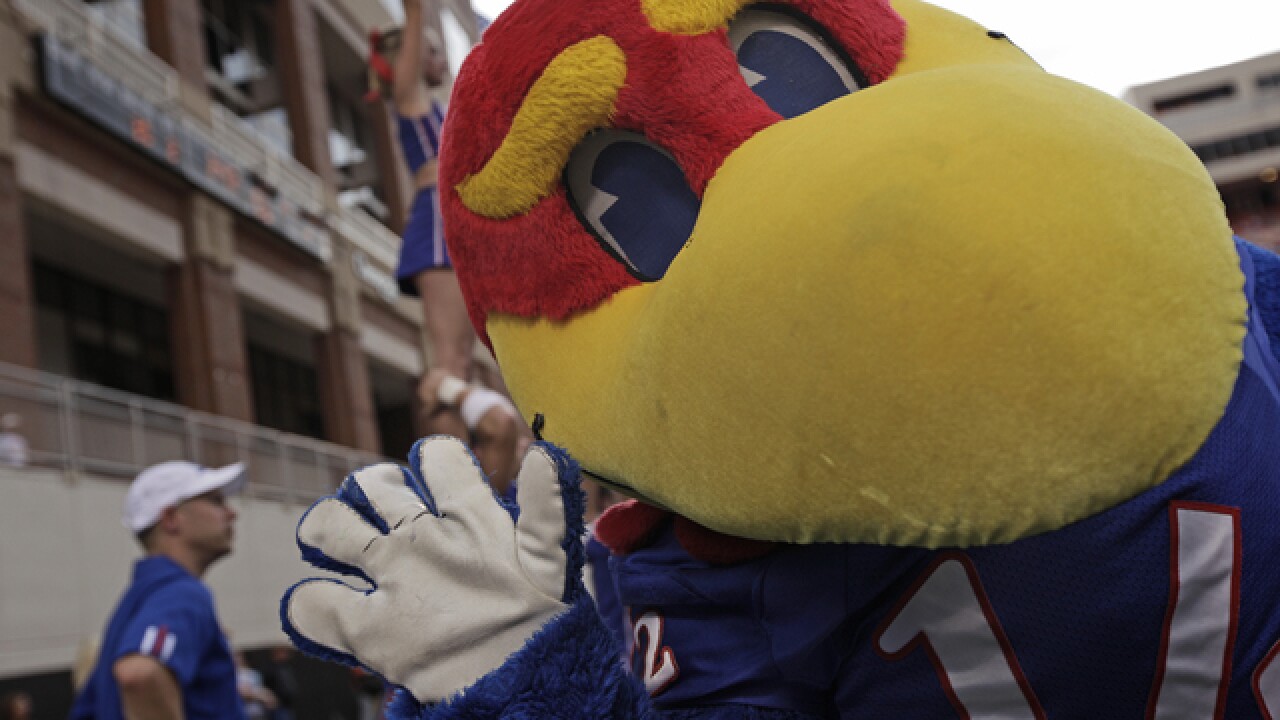 Other live events include Late Night in the Phog and the KU's spring football game.

In addition to live events, fans can tune in to KMCI for pregame and postgame shows for every football and men's basketball game.

In a release, KU Athletic Director Jeff Long said, "We are thrilled to have an inclusive and expanded media coverage for our KU alumni and fans."

KU will also produce around 200 live events and other programming during the upcoming school year that will appear on ESPN+ and in the ESPN app without any blackouts.

The partial television schedule is below: