Drew Lock will end his college career in Senior Bowl

Game to be played on January 29th 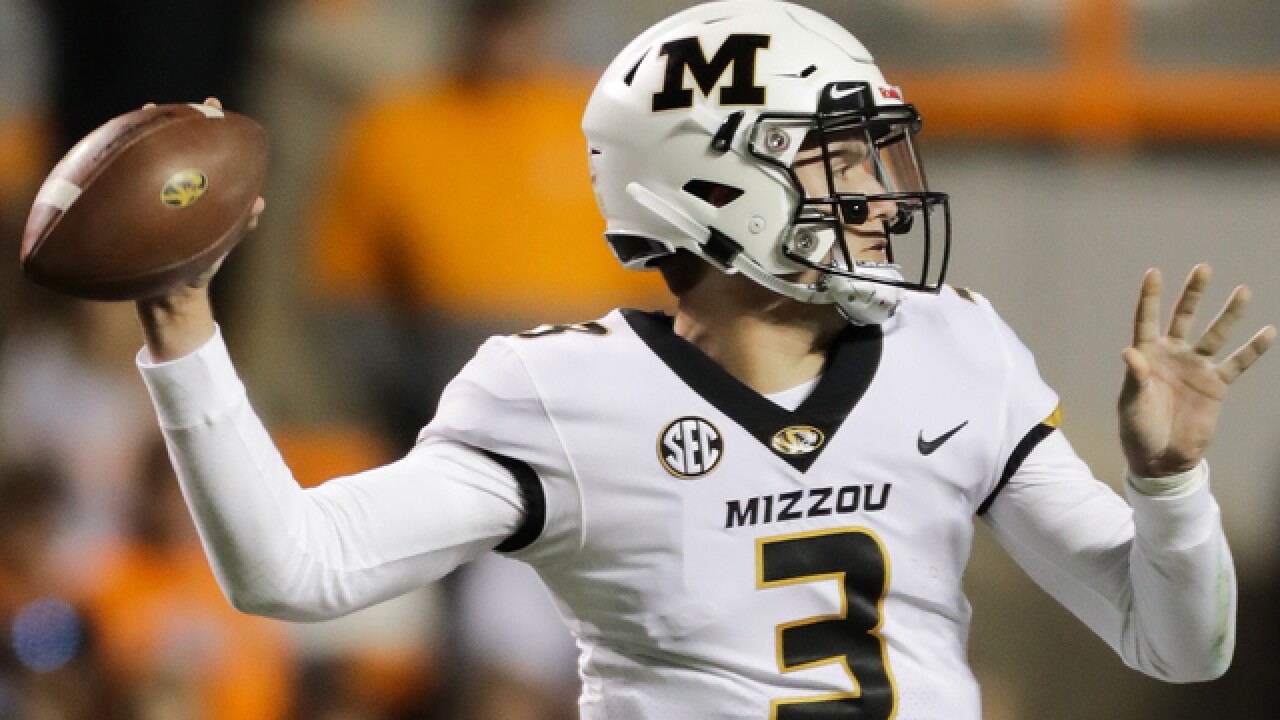 Copyright 2018 Scripps Media, Inc. All rights reserved. This material may not be published, broadcast, rewritten, or redistributed.
Donald Page
<p>KNOXVILLE, TN - NOVEMBER 17: Drew Lock #3 of the Missouri Tigers throws the ball during the second half of the game between the Missouri Tigers and the Tennessee Volunteers at Neyland Stadium on November 17, 2018 in Knoxville, Tennessee. Missouri won the game 50-17. (Photo by Donald Page/Getty Images)</p> 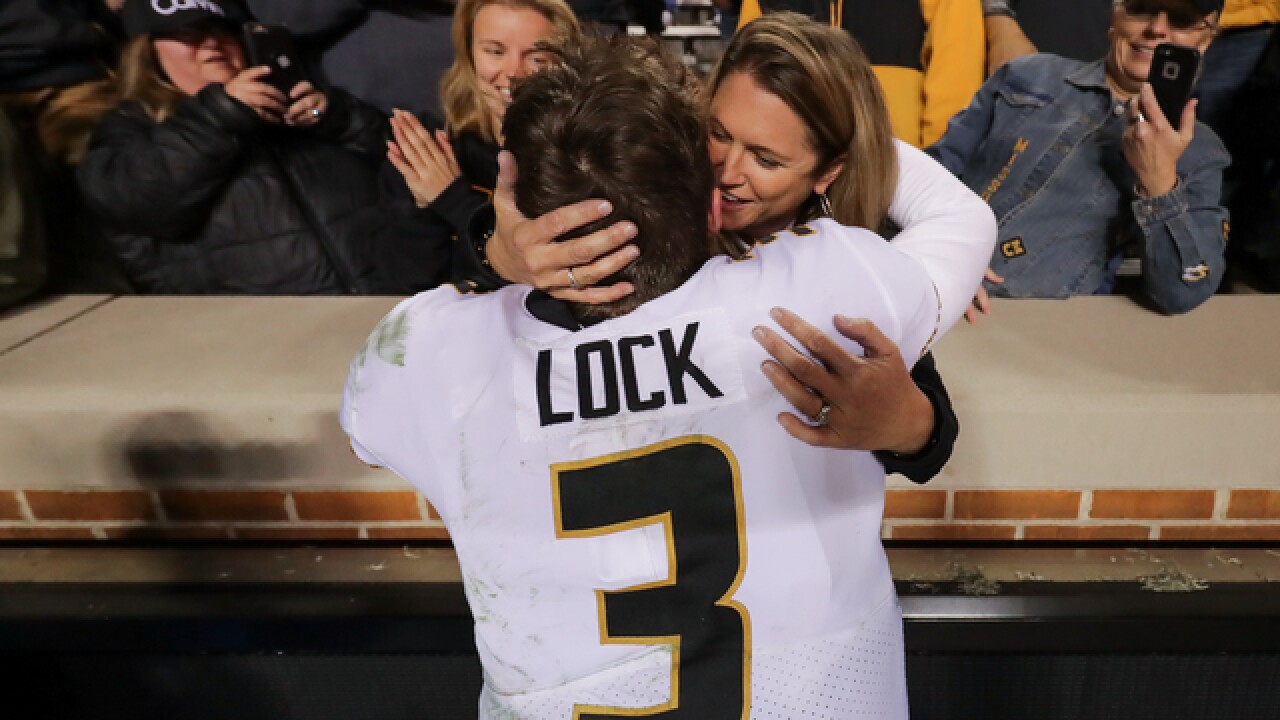 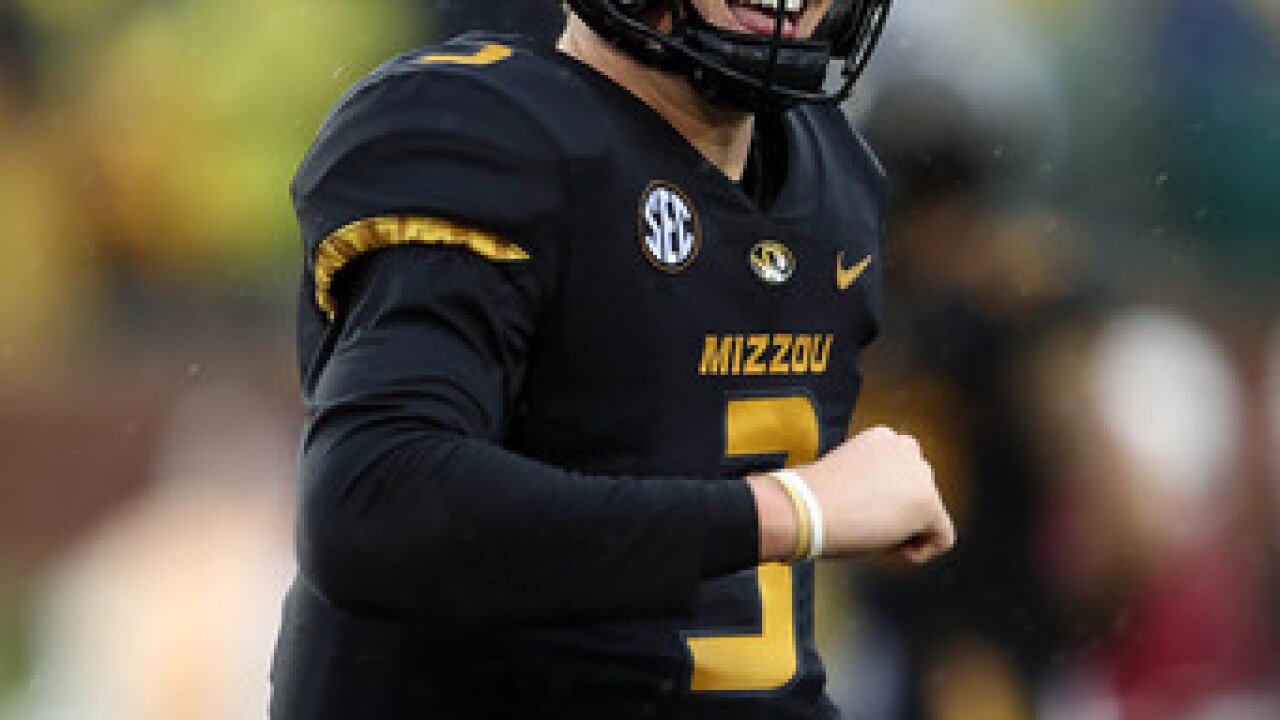 Along with the Mizzou QB, Will Grier of West Virginia, Jarrett Stidham of Auburn, and other senior signal-callers have all committed to the event.

In parts of four seasons, Lock threw for 96 touchdowns and 39 interceptions in Columbia, completing 57 percent of his passes.

As a senior, Lock threw for over 3,100 yards, 25 TDs, and a 63 percent completion clip, leading the Tigers to eight regular season wins.

His junior year, though, was more impressive. Lock tossed 44 touchdowns and averaged almost 10 yards per attempt.

His final game in a Missouri uniform is New Year's Eve in Memphis at the Liberty Bowl against Oklahoma State.