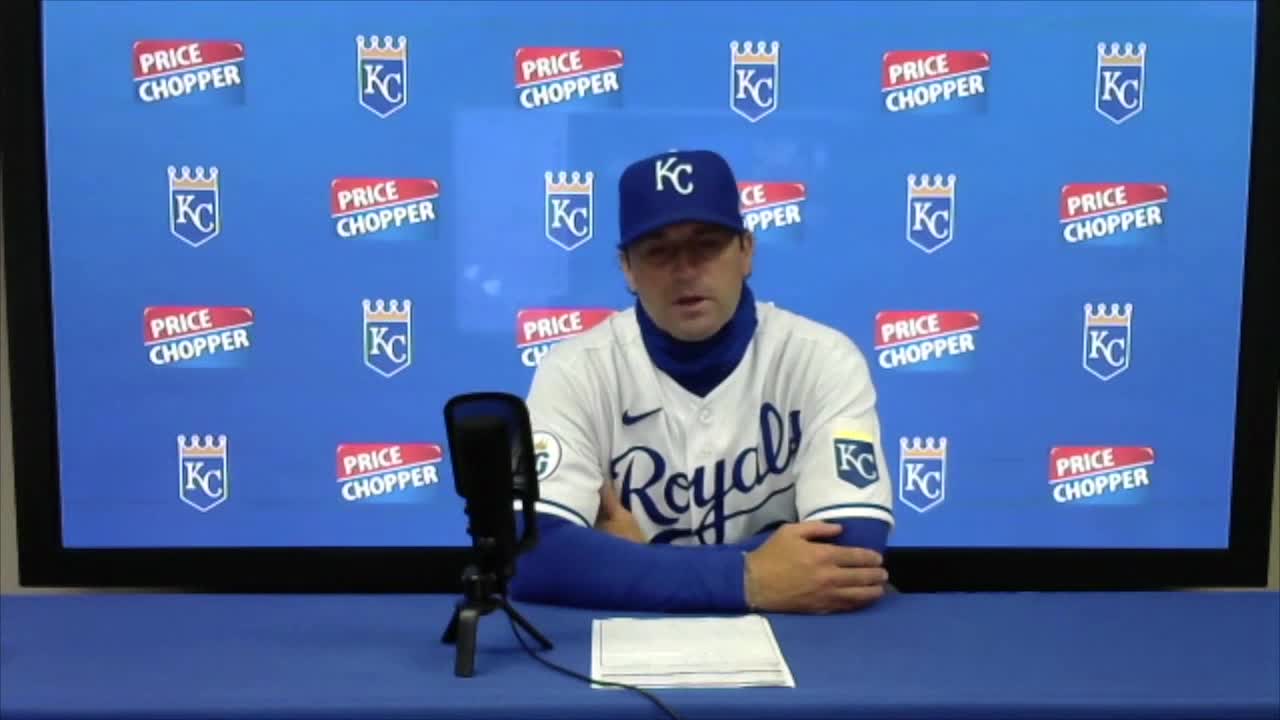 Rookie Bubic pitches well, but Royals have lost half a dozen in a row to teams from Chicago. 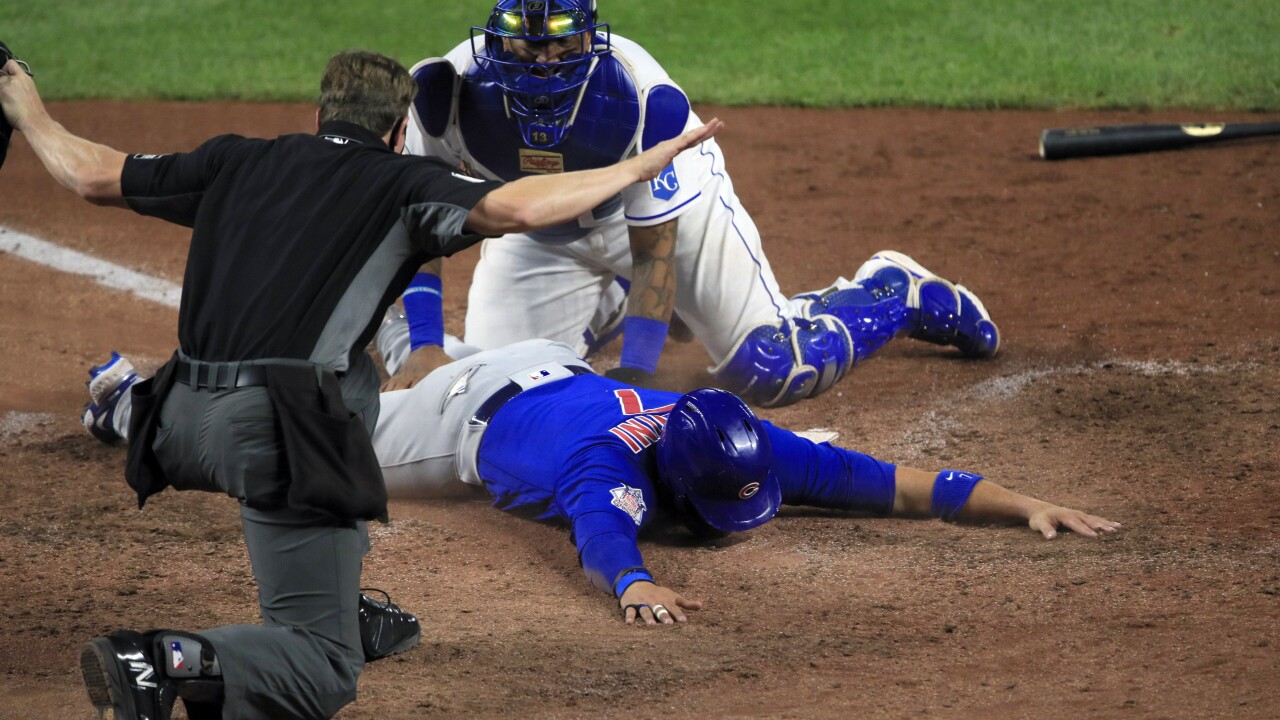 Kris Bryant and Anthony Rizzo each had two hits and scored twice. Darvish was in midseason form for the second straight outing. He gave up five hits, struck out four and walked one.