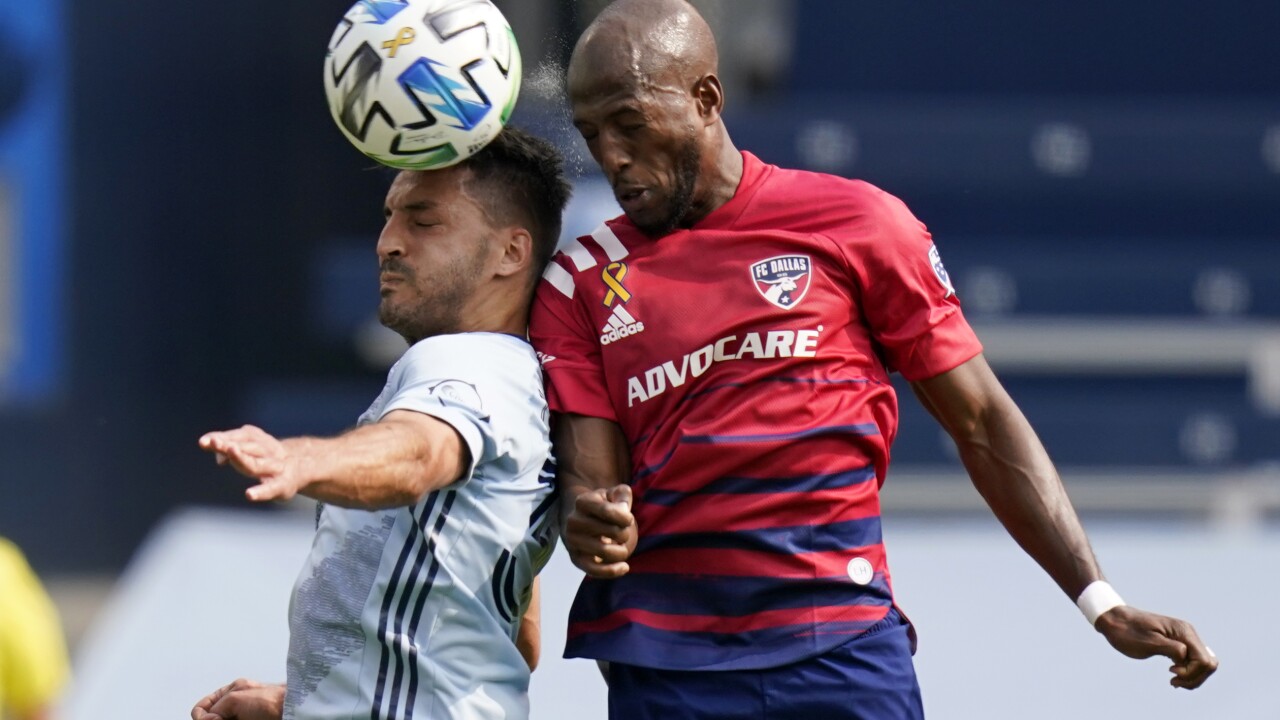 FC Dallas drew first blood in the 42nd minute, finding the back of the net off a Franco Jara header.

Jara, a forward, wasted no time extending Dallas’ lead, scoring in the 48th minute off a sloppy SKC clearance.

Down two goals, Sporting turned up the attacking pressure. Forward Johnny Russell buried a lame ball off the boot of midfielder Gianluca Busio.

Continuing to push, defender Amadou Dia earned a free kick just outside the SKC box late in the second half, setting up the second goal of the day for Sporting off Russell’s foot.

The game's critical mistake came from veteran midfielder/defender Graham Zusi. His turnover in the 87th minute gave Dallas an easy touch goal, and Sporting’s third loss of the year.

Including friendly competitions, Saturday’s match was the 200th in the history of Children’s Mercy Park. The stadium opened in June 2011.