4th and 1: Chiefs roster is set; It's time to play football! 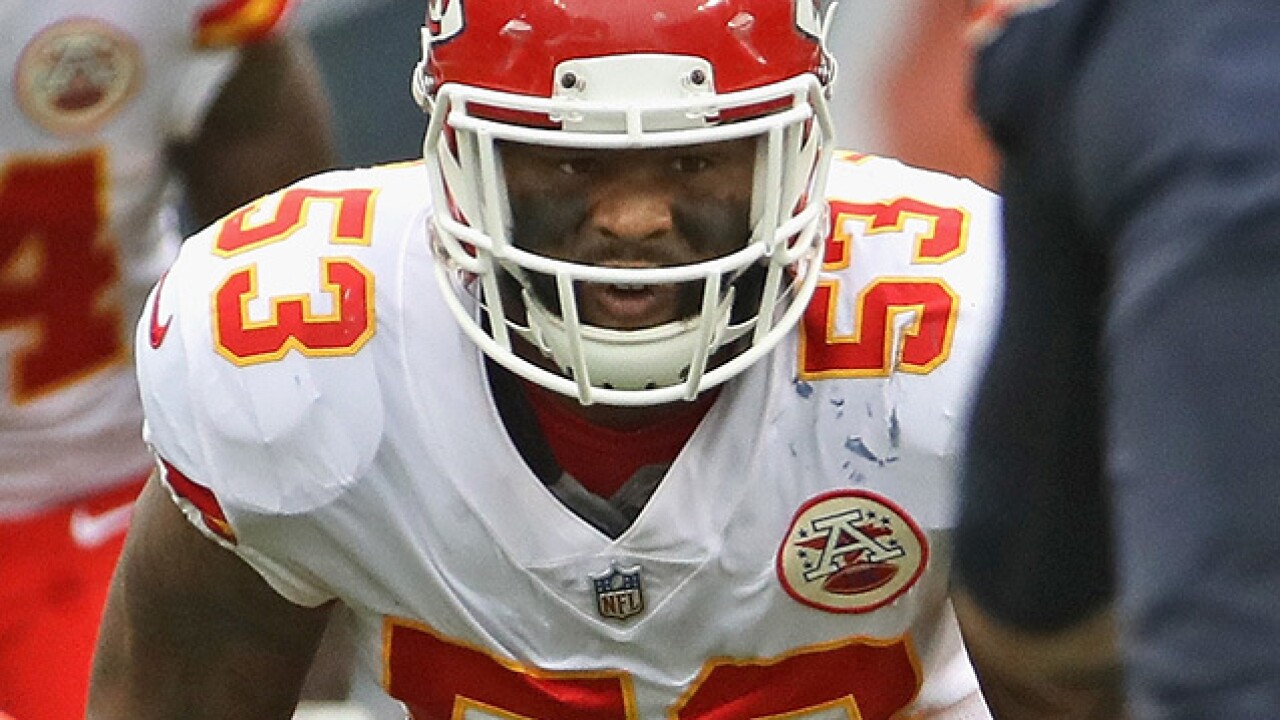 Copyright 2018 Scripps Media, Inc. All rights reserved. This material may not be published, broadcast, rewritten, or redistributed.
Jonathan Daniel
<p>CHICAGO, IL - AUGUST 25: Anthony Hitchens #53 of the Kansas City Chiefs awaits the snap during a preseason game against the Chicago Bears at Soldier Field on August 25, 2018 in Chicago, Illinois. The Bears defeated the Chiefs 27-20. (Photo by Jonathan Daniel/Getty Images)</p>

KANSAS CITY, Mo. – Opening kickoff is now less than a week away, but we finally know the players that will likely take the field Sunday in Los Angeles.

The Chiefs 53-man roster is set, but the 4th and 1 Podcast crew, joined this week by special guest 41 Action News CHIEF meteorologist Gary Lezak, says there’s still some experimentation with both the defensive secondary and the offensive line.

41 Action News Sports Anchor Dee Jackson and Chiefs reporters Nick Jacobs and Tod Palmer say the defense will look better once the snaps count, but there will be growing pains.

Later in the podcast, the crew switches to offense, where there might be some pressure to score points and bail out those defensive growing pains.

The 4th and 1 Podcast comes out every Monday morning during the season and additional episodes as warranted. Subscribe and listen on iTunes, Google Play and TuneIn.