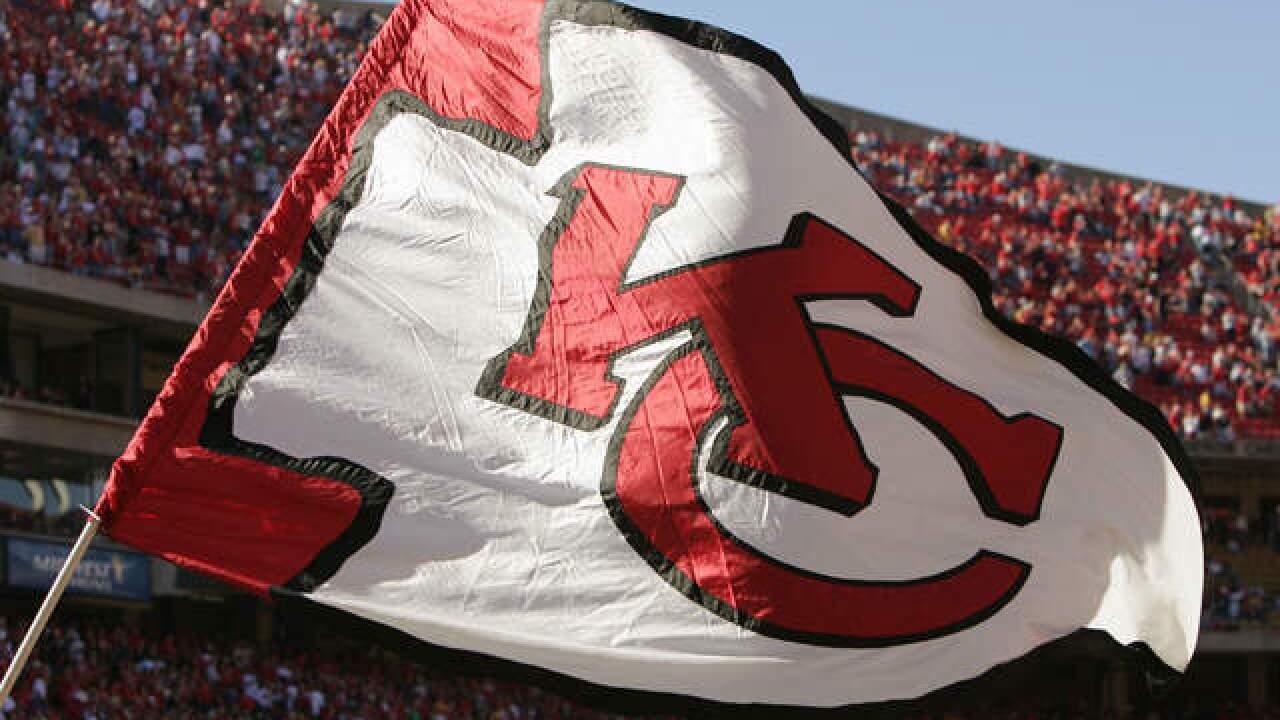 KANSAS CITY, Mo. — It wasn't even called the "Super Bowl" in 1967, but the AFL-NFL World Championship Game between the Chiefs and Packers changed the sport forever.

While the Chiefs came up short against Vince Lombardi's Packers 35-10, that inaugural title game shaped the culture for what was to come.

The Chiefs were 11-2-1 in 1966, beating Buffalo 31-7 to win the AFL Championship. Green Bay was 12-2 and coming off a 34-27 championship game victory against Dallas. Everyone expected the Packers to toss the Chiefs around like rag dolls that afternoon at the L.A. Coliseum.

Some of the greatest players to ever play professional football were a part of this one. Bart Starr completed 16 of 23 passes for 250 yards and two touchdowns to capture the MVP.

It'd be hard to imagine by today's "exclusive TV rights standards," but the game was actually broadcast by both NBC who owned the rights to AFL games, and CBS, which aired NFL contests.

It was the first game to be simulcast on two different networks.

In fact, things were so crazy that day, the second half kickoff called for a "do-over." Not because of a penalty, or a bad call by the refs, but the broadcast actually missed the kick off because they were showing an interview with Bob Hope!

Can you imagine going up to Andy Reid today and saying. "Hey, Andy, my bad but we're going to have to do that again because we just couldn't take the camera off of Kevin Hart."

Tickets for that first game went for $12. The halftime show featured the University of Southern California band, and the Mighty Marching Tigers from Grambling State University.

It's the only Super Bowl not to be a sell out, but for all its shortcomings, that Super Bowl had a host of future Hall of Famers who paved the way for generations to come.