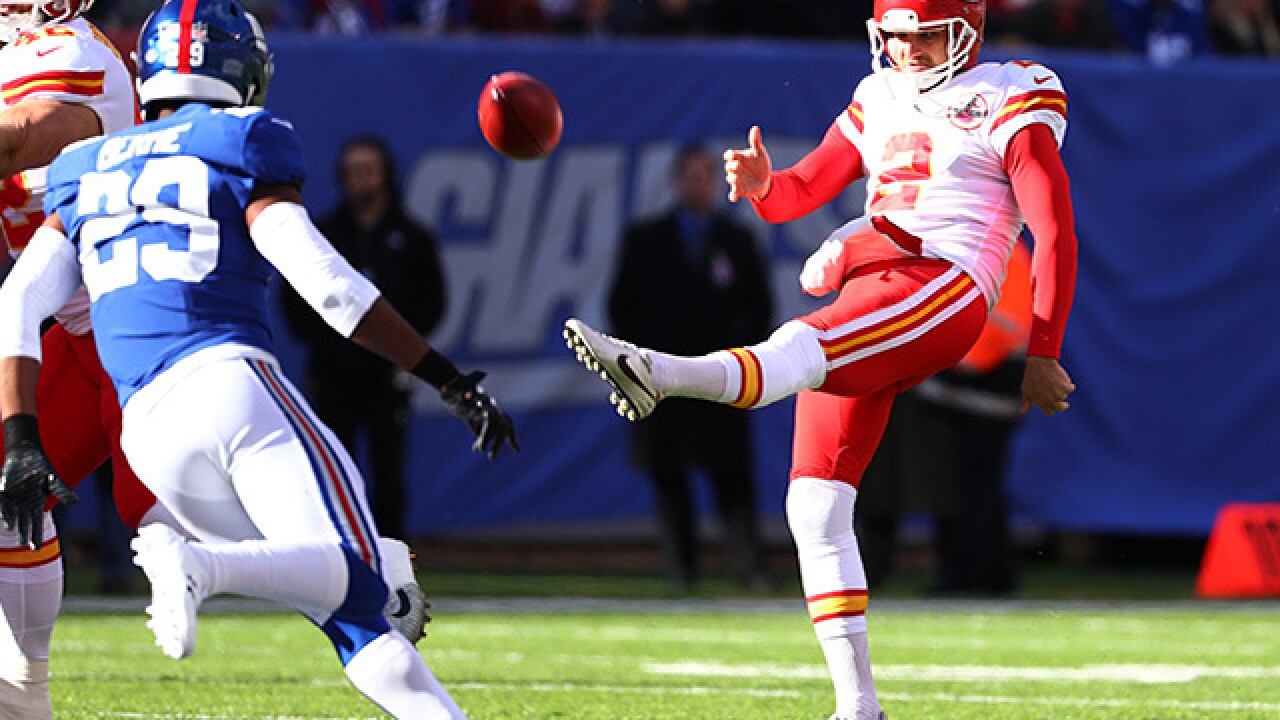 KANSAS CITY, Mo. – Kansas City Chiefs fans have grown accustomed to the “thump” of the football during Dustin Colquitt punts.

They’ll hear that sound for at least another three years.

Agents representing the long-time Chiefs punter tweeted Thursday Colquitt signed a three-year extension with the team. The deal is reportedly worth up to $9 million over the three years.

Colquitt has been with the team since the 2005 season, missing only two games during the stretch. He is known for pinning other teams inside the 20-yard line, doing so 420 times during his career.