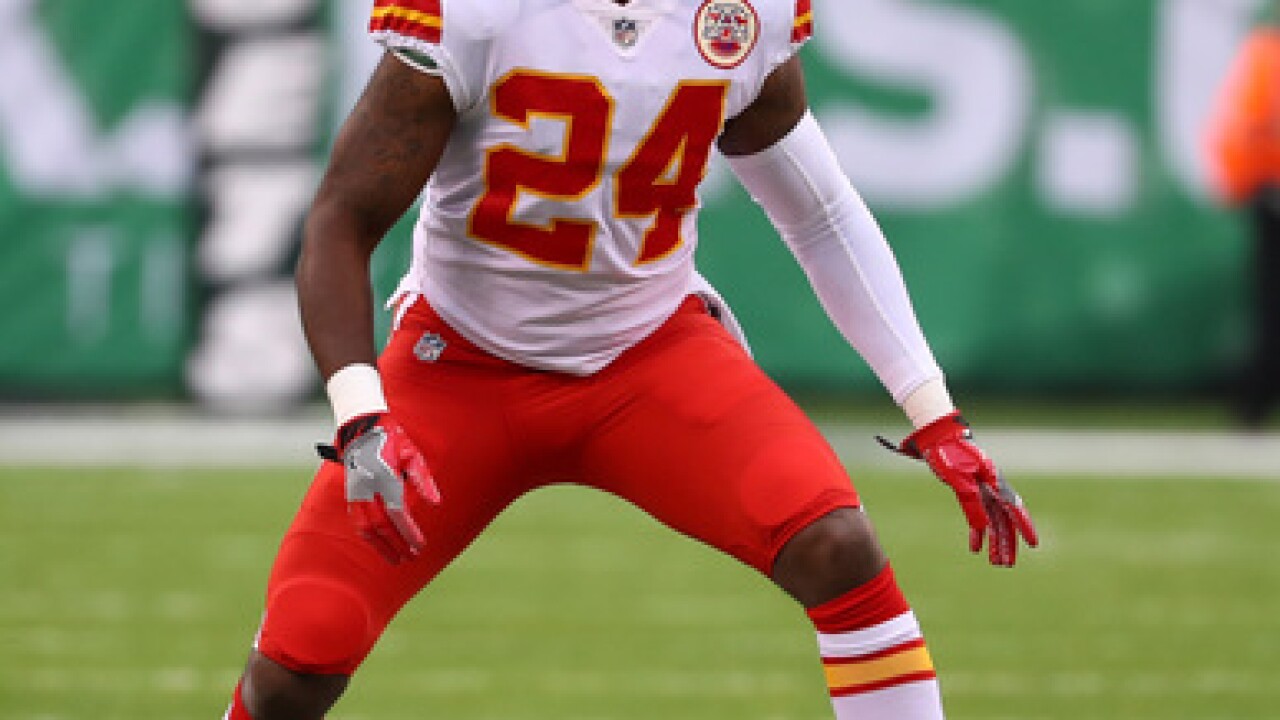 Copyright 2018 Scripps Media, Inc. All rights reserved. This material may not be published, broadcast, rewritten, or redistributed.
Al Bello
<p>EAST RUTHERFORD, NJ - DECEMBER 03: Darrelle Revis #24 of the Kansas City Chiefs in action against the New York Jets during their game at MetLife Stadium on December 3, 2017 in East Rutherford, New Jersey. (Photo by Al Bello/Getty Images)</p>

The Chiefs have cut veteran cornerback Darrelle Revis, a move that was long expected with his pricy tag next season and the franchise's tight salary cap situation this offseason.

The team announced the move in a statement Thursday.

Revis signed an incentive-laden, two-year contract in November, providing the Chiefs with some help down the stretch and in the playoffs. He started twice and made 10 tackles in five regular-season games.

The Chiefs needed to free up salary cap space, and the release of Revis combined with the pending trade of quarterback Alex Smith to Washington will free up about $21.5 million.

The 32-year-old Revis spent the previous 10 seasons with the Jets, Patriots and Buccaneers.