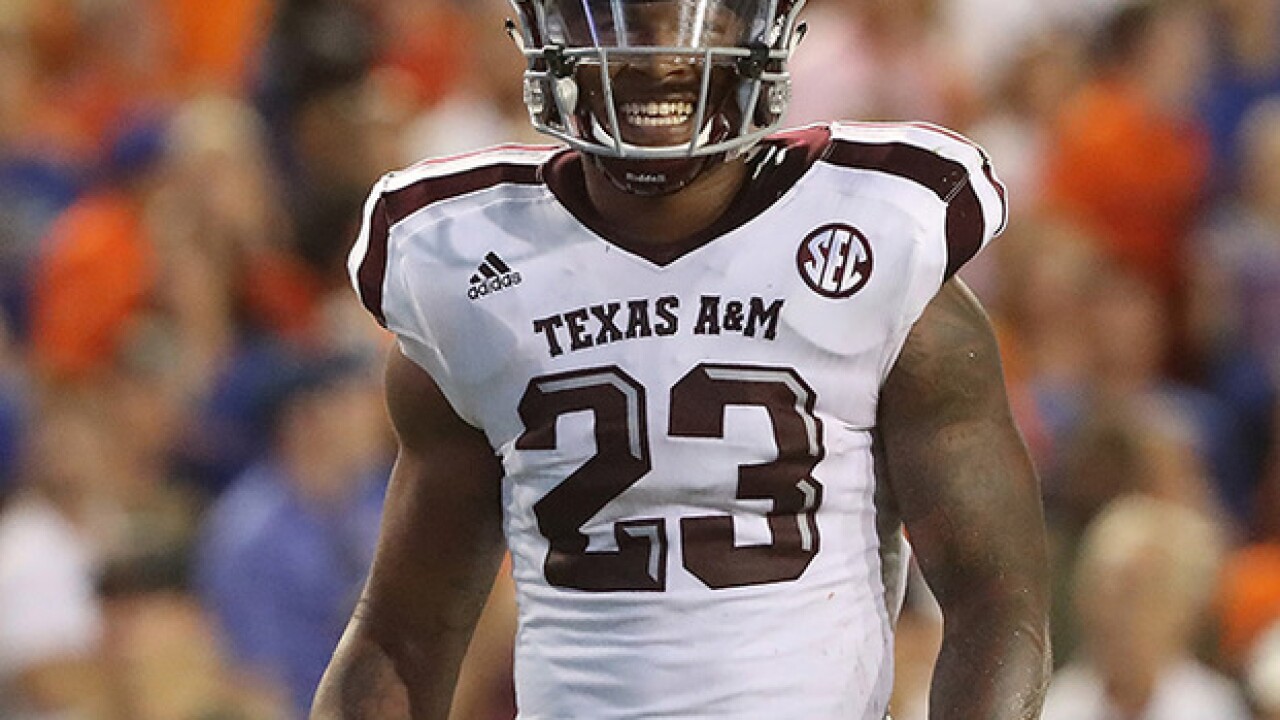 KANSAS CITY, Mo. — Chiefs safety Armani Watts got the news a couple days before his first professional game, a preseason tilt Aug. 9 with the Houston Texans at Arrowhead Stadium — he was going to start in place of injured free safety Daniel Sorenson.

“After practice (Aug. 7), I found out,” Watts said. “I ran with ones a little bit and they were seeing what I could do.”

If the moment was daunting, Watts didn’t show it. He finished with three tackles, which ranked third on the team, despite playing only one quarter.

“I feel like I did pretty good,” Watts said. “There’s a lot of things I can fix, little details and stuff, but I should be good and will get ready for next week.”

Watts was limited for a chunk of training camp with an ankle injury and was listed fourth on the initial (and unofficial) depth chart behind Sorenson, Leon McQuay and Jordan Sterns.

Yet, there he was starting alongside Eric Murray on the game’s opening drive against the Texans. Murray started in place of another injured starter, Eric Berry.

“I didn’t really even see a depth chart,” said Watts, a fourth-round pick from Texas A&M last spring, “but when they came and told me, I was just ready. You’ve got to be the next guy and be prepared to get in the game.”

For many rookies, the first game in an NFL stadium can be overwhelming, but it didn’t seem to faze Watts a bit, especially with a thinned-out preseason crowd at a stadium with 74.4 percent of the capacity of A&M’s Kyle Field.

“It felt pretty normal out there,” Watts said. “I was excited obviously, but just the experience and spotlight wasn’t anything too big for me. … Now, I’ll get back to film and see what we can do better.”