Chiefs Roster by the Numbers … And Everything Else 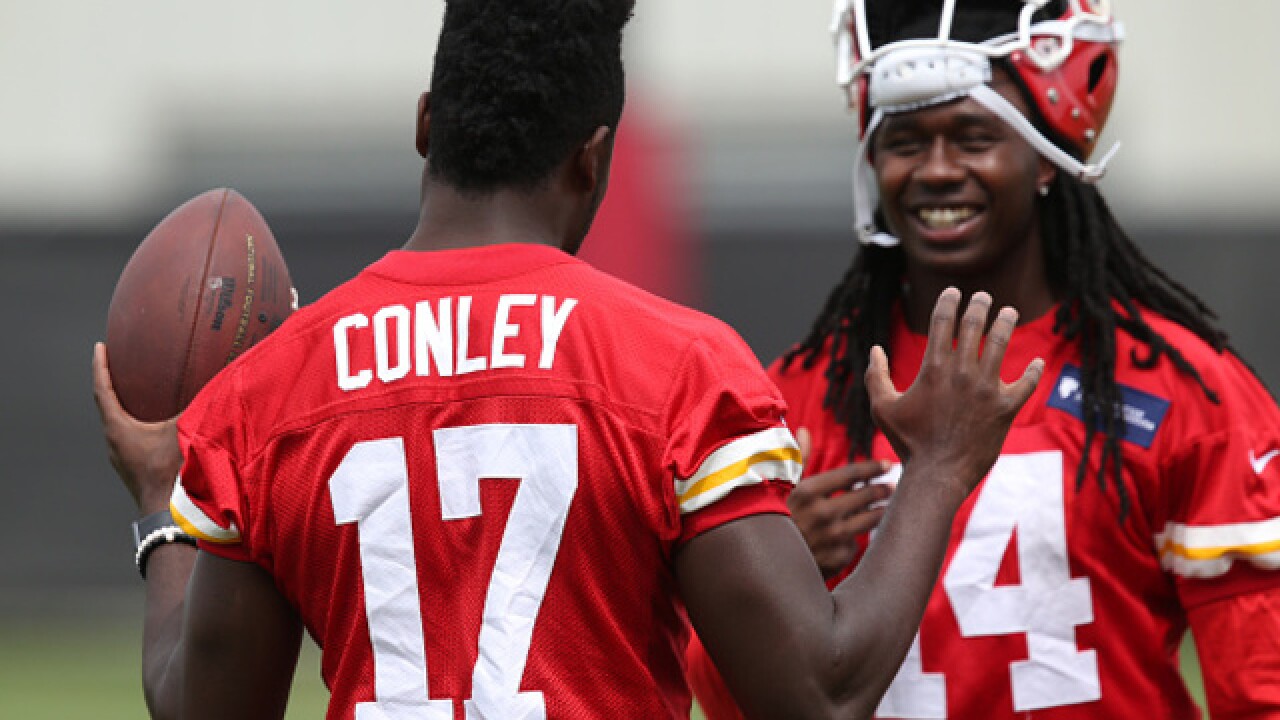 That's the number of players the Chiefs will start with when the full squad reports this week to training camp in St. Joseph, MO.

The team will eventually have to pare that roster down to 53 players before the regular season starts. But while they’re here, we might as well get to know everybody.

The smallest group is the specialists. After all, there is no backup kicker, backup punter, nor backup long snapper chewing roster spots. Thus, there are only three specialists “specializing” in their craft: K Harrison Butker, P Dustin Colquitt, and LS James Winchester.

There are four Williamses on the roster. And three are running backs (Damien, Darrel, Kerwyn). There are two Murrays, two Smiths, and only one Kpassagnon … shocking.

Dustin Colquitt is the oldest and longest-tenured Chief. He’s been in Kansas City since 2005. The 36-year-old was born during Reagan’s first term. Only six Chiefs on this current roster are in their 30s.

Meanwhile, there are 12 22-year-olds on the Chiefs roster. And one 21-year-old, Khalil McKenzie, who was born right before Clinton was inaugurated into his second term.

As with most rosters this time of year, the most popular way they got here was “CFA” (college free agent). But plenty of Chiefs are home grown, as evidenced by 29 of them being drafted by the organization. Four of those were first round picks: Patrick Mahomes, Eric Fisher, Eric Berry, and Dee Ford.

If you’re attending training camp this season, maybe the most important category is numbers. The Step Durhams and the Central Oklahomas and the 22-year-olds aren’t going to jump out at you.

But their numbers will.

You’ve got to fit all those defensive backs in there somehow.