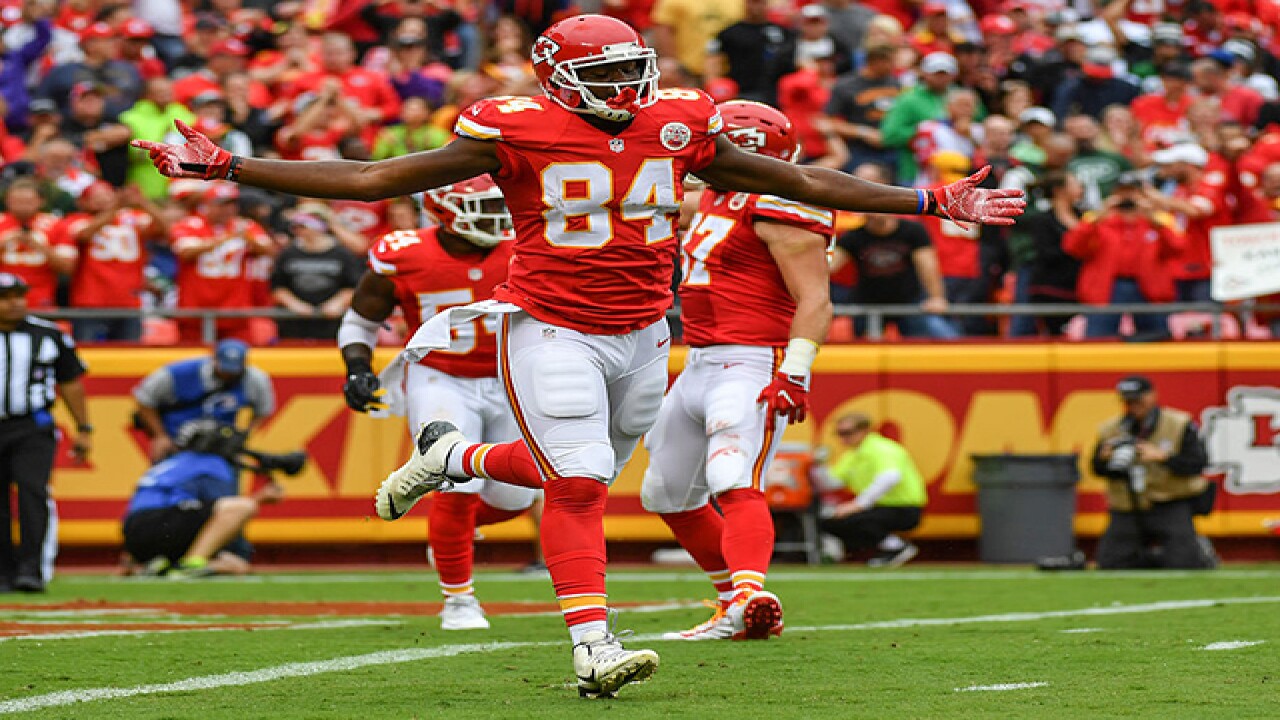 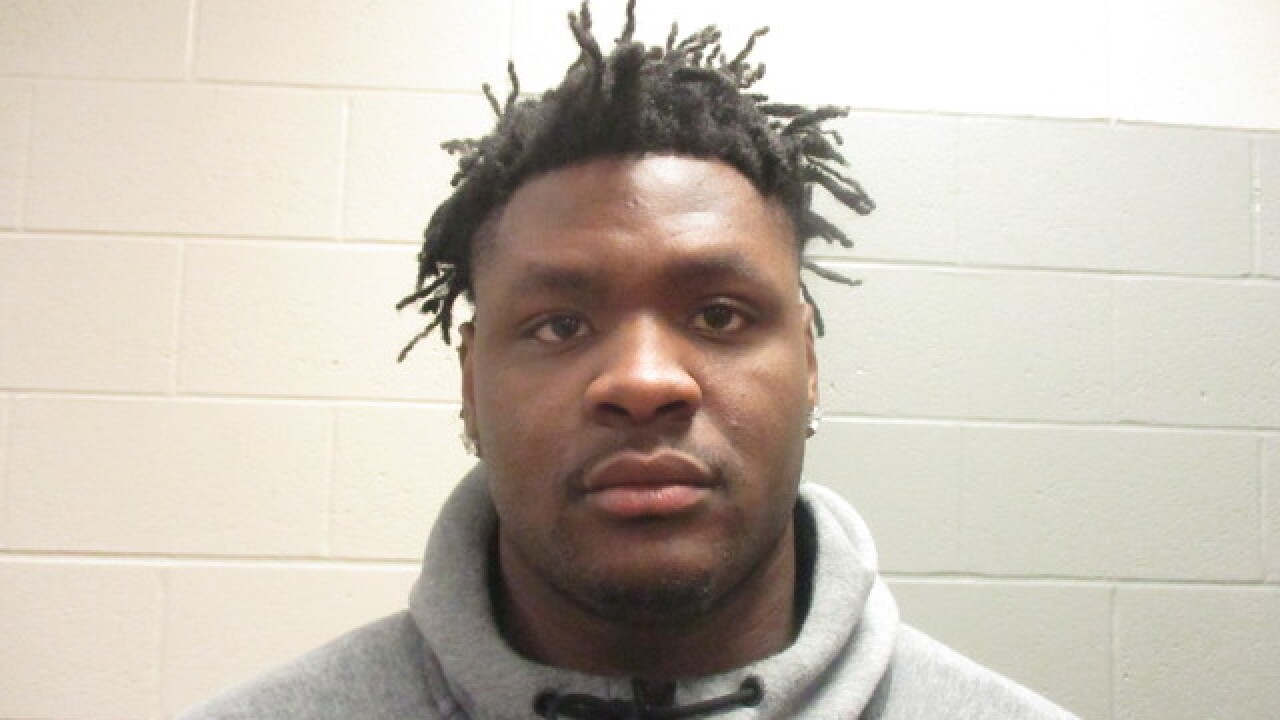 Harris, 25, was charged with felony possession of marijuana and possession of paraphernalia. He was arrested at 4:22 p.m. on Monday afternoon.

According to police, Harris was in the passenger seat when they pulled over a vehicle for a traffic violation.

Authorities smelled the odor of marijuana and the vehicle was searched.

Harris was booked into the Bates County Jail and released a short time after.

It’s unclear who was driving the vehicle or if they were also arrested.