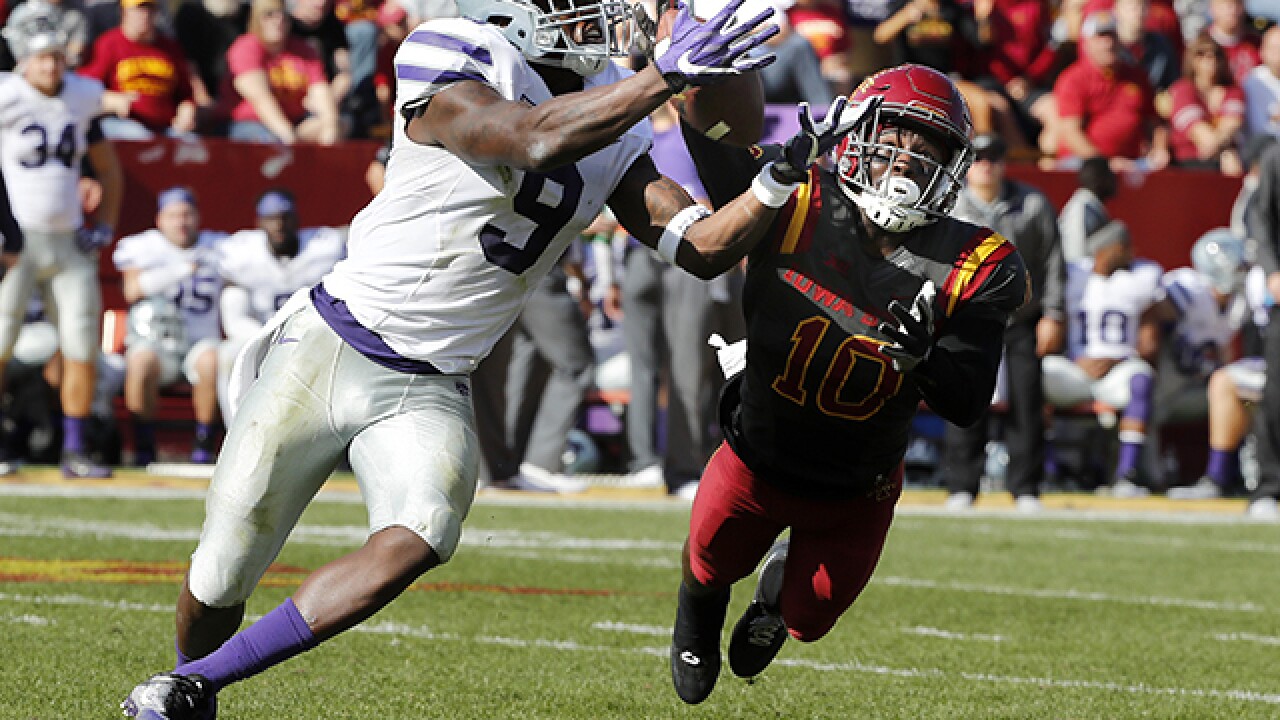 During a routine MRI to gauge the extent of the hamstring tear, doctors discovered another injury that required immediate surgery.

“We found that he had a left inguinal hernia,” Chiefs trainer Rick Burkholder said Wednesday during a briefing at the team’s practice facility. “That hernia needed immediate attention, so he had surgery (Tuesday) at the Kansas University Medical Center by Dr. John Alley.”

It was unclear if Pringle would be able to return to the active roster coming off the hamstring injury, but the hernia surgery makes his chances of appearing with the Chiefs this season even less likely.

Pringle made six catches for 147 yards, which trailed only Tyreek Hill, for the Chiefs during the preseason. He also had a 47-yard kickoff return.

During the preseason finale against the Packers, Pringle totaled four catches for 122 yards before he suffered the hamstring injury on a 40-yard catch and run.

Pringle, who totaled 69 catches for 1,355 yards with 10 touchdowns in two seasons at K-State, finished seventh in the Football Bowl Subdivision and earned All-Big 12 honors as a sophomore in 2016 with a 28.7-yard average per kickoff return.

His 24.1-yard per catch average in 2017 ranked third in FBS among all qualifying receivers.