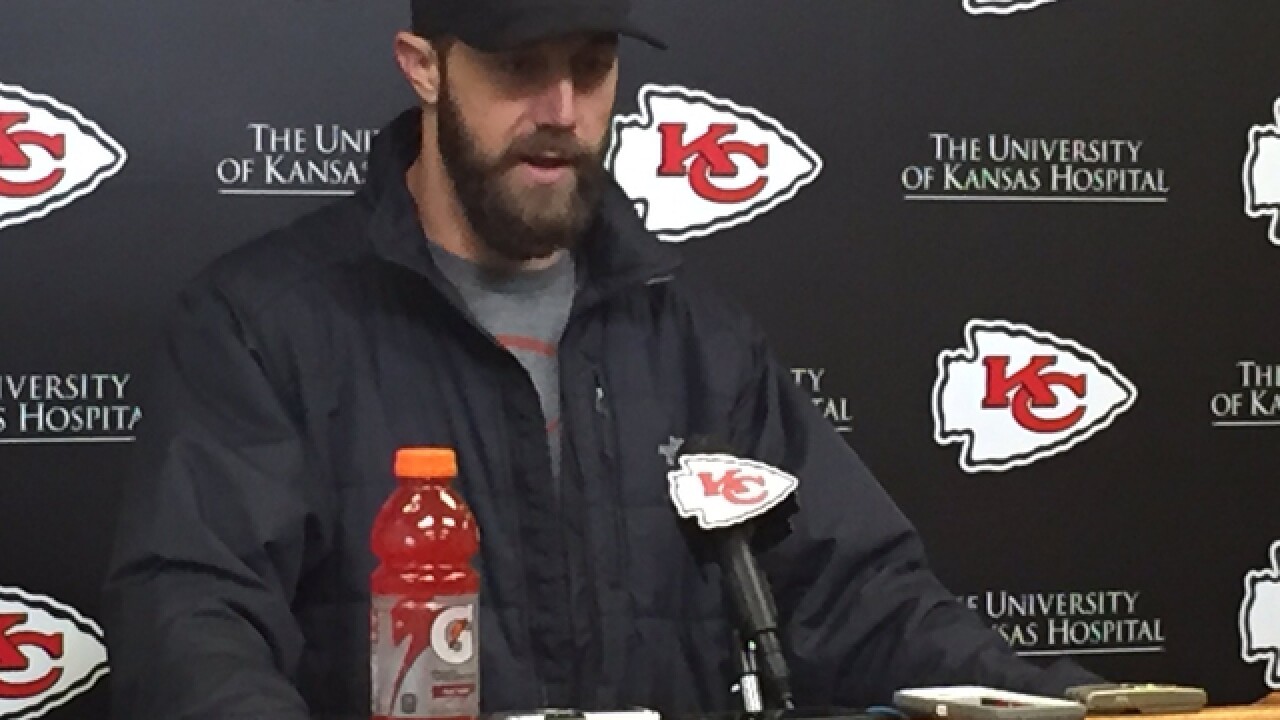 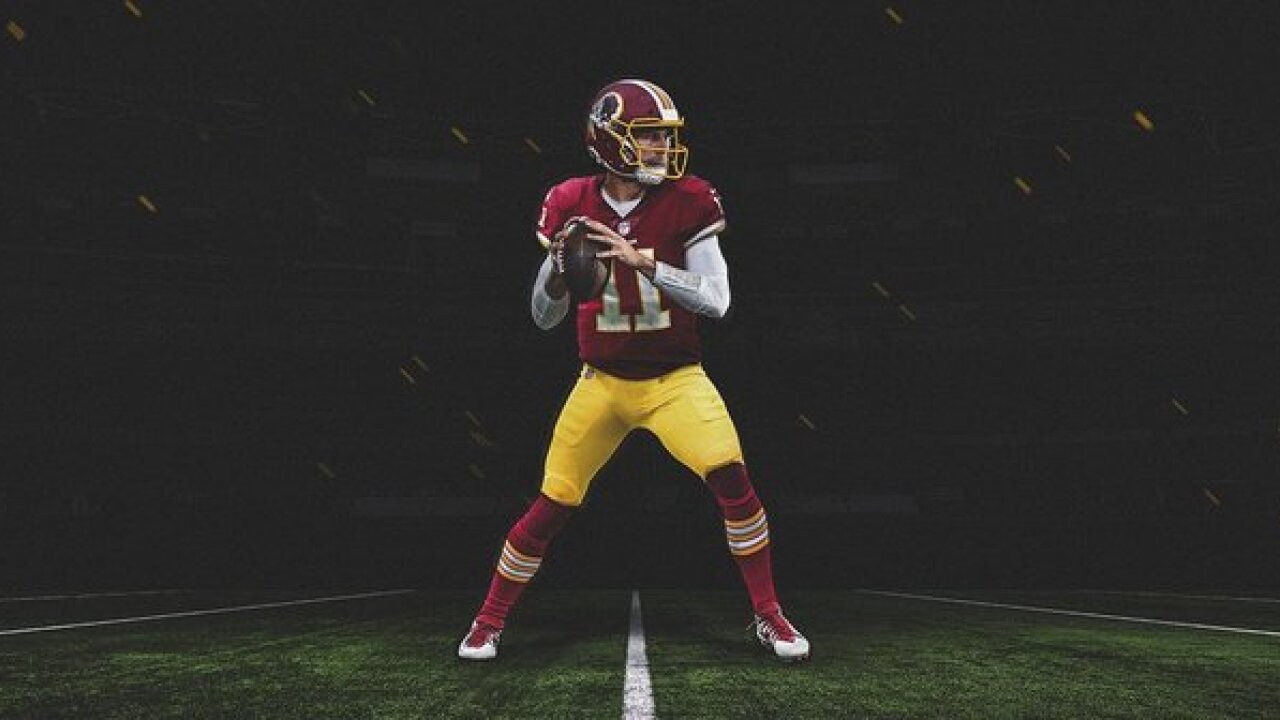 KANSAS CITY, Mo. – With the official start of the new league year on Wednesday, the Kansas City Chiefs officially announced it traded quarterback Alex Smith to the Washington Redskins.

The trade was first reported in late January by the Kansas City Star.

"I have a tremendous amount of respect for Alex and what he was able to accomplish with us these past five seasons," Chiefs head coach Andy Reid told Chiefs.com. "He put every ounce of energy into making our football team better and I appreciate his leadership and how he came to work with the right attitude every day. I wish Alex and his family well as he moves forward.”

In five years as starting quarterback for the Chiefs, Smith threw for 17,608 yards and 102 touchdowns. During that span, Smith also led the Chiefs to four playoff appearances. The team went 1-4 in those games.

In return, the Redskins sent a third-round draft pick in the upcoming NFL Draft and cornerback Kendall Fuller to the Chiefs.

Last season with Washington, Fuller had four interceptions and one forced fumble.