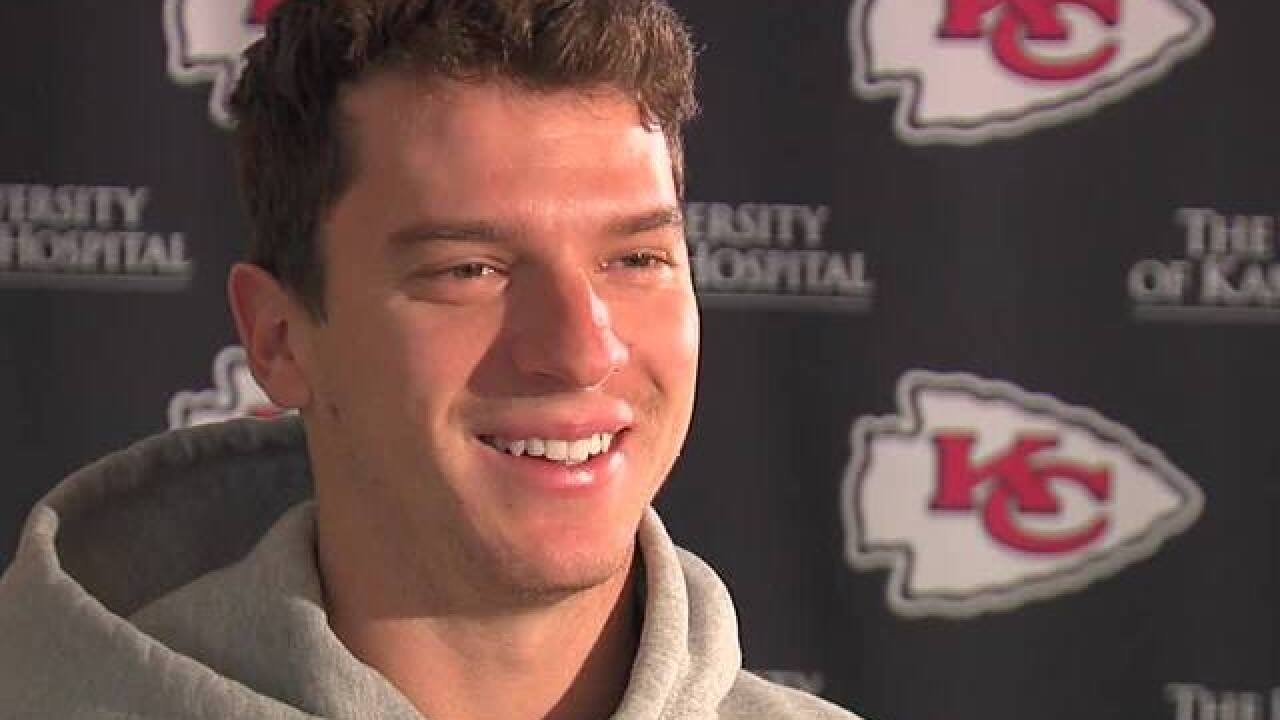 It was a unique setting, to say the least: a group of National Football League players staging an impromptu workout Tuesday morning on the pristine tri-oval grass at Daytona International Speedway. For a couple of hours, the world’s only motorsports stadium had the feel of a football stadium.

That’s not as surprising as some might think. There was a time when football was commonplace at the “World Center of Racing.” In 1959, the facility’s first year of operation, local high school Father Lopez played several games at DIS; in 1974-75, Bethune-Cookman University, also located in Daytona Beach, played four games at the speedway.

Participating in Tuesday’s exhibition in front of the stadium’s 101,500-seat layout were NFL placekickers Cairo Santos of the Kansas City Chiefs, Chris Boswell of the Pittsburgh Steelers and University of Florida All-American Caleb Sturgis of the Philadelphia Eagles; Buffalo Bills punter Austin Rehkow; and assisting with returns were Atlanta Falcons safety Ricardo Allen and Eric Metcalf, a former NFL All-Pro running back and returner. Allen is a graduate of Daytona Beach Mainland High School.

Said Santos, "This is an iconic track for Nascar. I got a chance to play in Wimbley (Stadium, London) a couple years ago and that's kind of like the same feeling that I get. Just walking inside of a temple."

Those players are in Daytona Beach this month for the “One On One Kicking” camp being held at nearby Embry-Riddle Aeronautical University. One On One Kicking offers elite training programs for kickers, punters and long snappers of all ages, ranging from grade school to high school to college to professional. In addition to the pros, camp attendees took part in Tuesday’s speedway workout.