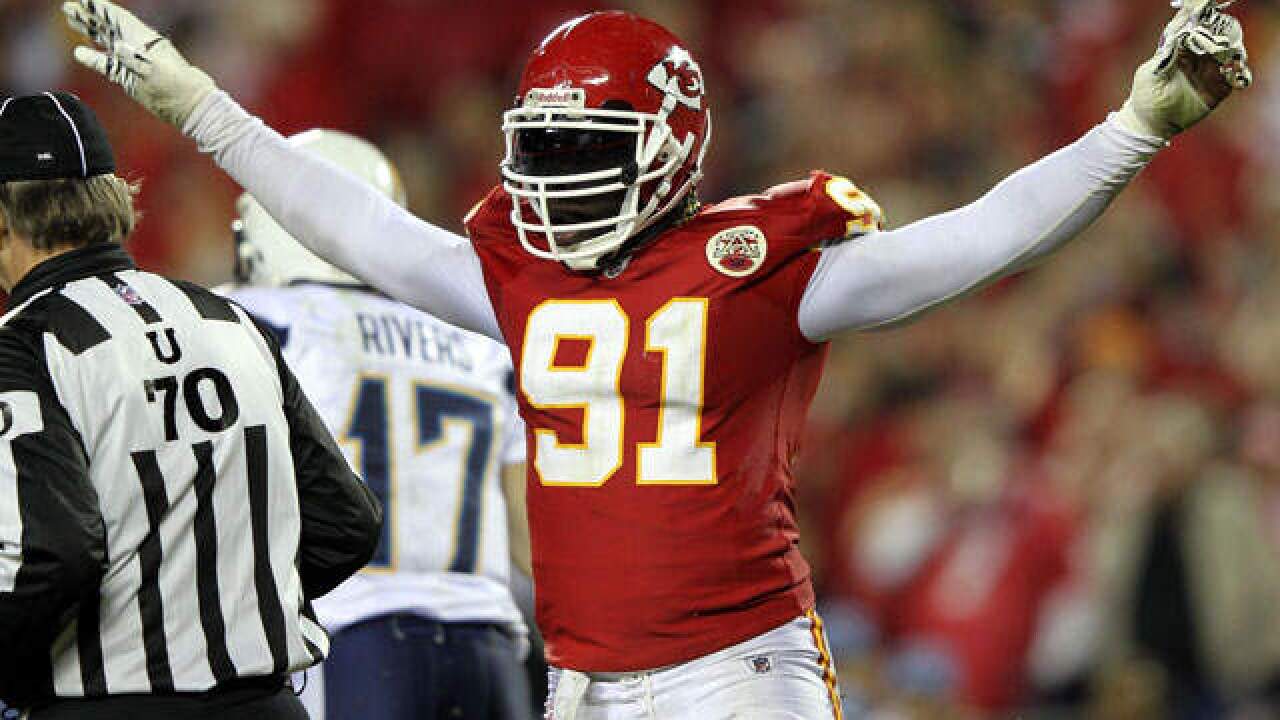 KANSAS CITY, Mo. – The Chiefs cleaning house on the defensive side of the football continues.

“Tamba has been a tremendous ambassador for our organization, both on and off the playing field,” Chiefs Chairman and CEO Clark Hunt said in a  statement on the team's website .   “His incredible work ethic and passion for the game helped make him one of the most successful pass rushers in franchise history. Tamba will always be a part of the Chiefs family, and we sincerely appreciate his contributions to the Chiefs and the Kansas City community over the last 12 seasons.”

Hali has played with the team his entire career.

Hali joins long-time teammate Derrick Johnson  among those leaving the team this off-season.