What happened in New England can happen at Arrowhead 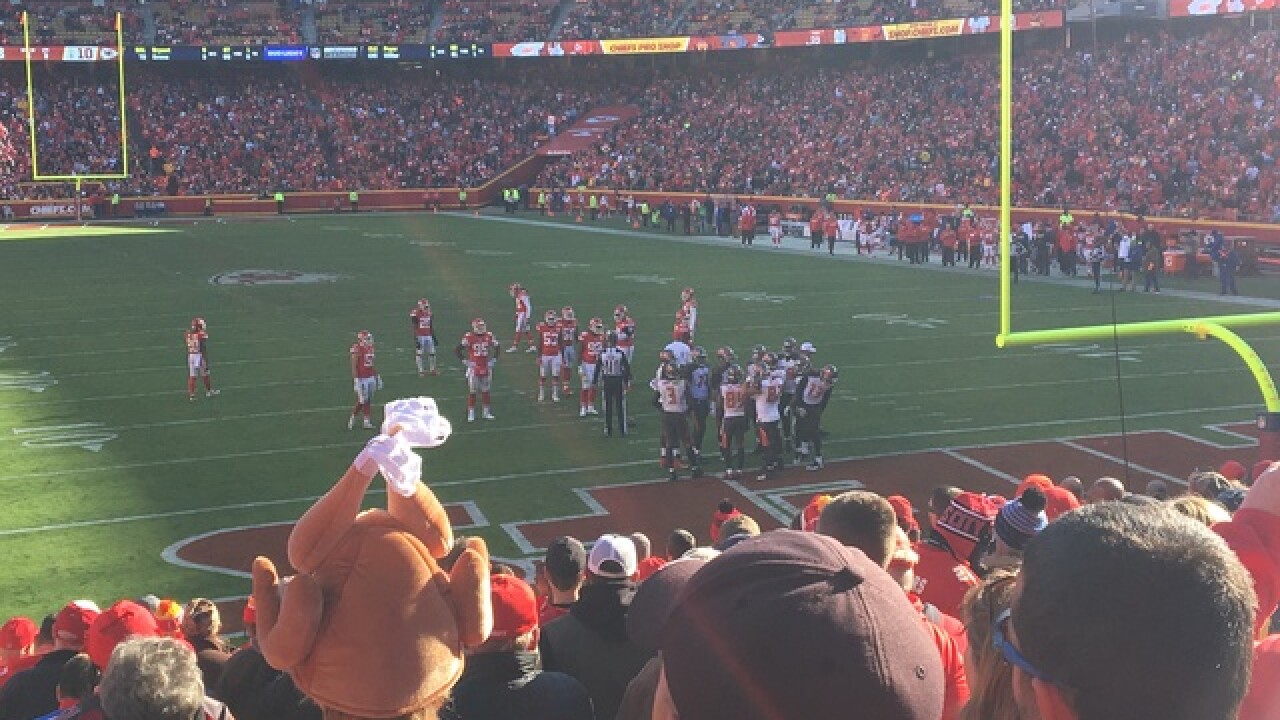 Plenty of keys have been mashed since video captured the fan showering Kansas City Chiefs wide receiver Tyreek Hill with beer – and a middle finger – following a 2nd half touchdown by Hill.

While Boston sports fans aren’t necessarily known for their outstanding sports venue behavior, it wouldn’t be shocking if something similar happened at any other NFL venue, including Arrowhead Stadium.

Those who’ve attended games this season at Arrowhead say they’ve experienced the normal back-and-forth between Chiefs fans and fans of the Jacksonville Jaguars and San Francisco 49ers.

And there’s the sometimes “passionate” criticism Chiefs fans make of their own players and players that might catch some novice fans off-guard.

But much of the behavior is fueled by the same thing that was dumped on Hill last Sunday night: beer.

Alcohol isn’t going away at sporting events and shouldn’t be an excuse for unruly fan behavior.

But for as long as it’s around, the chances are pretty high that something like what happened in New England will happen at Arrowhead Stadium too.