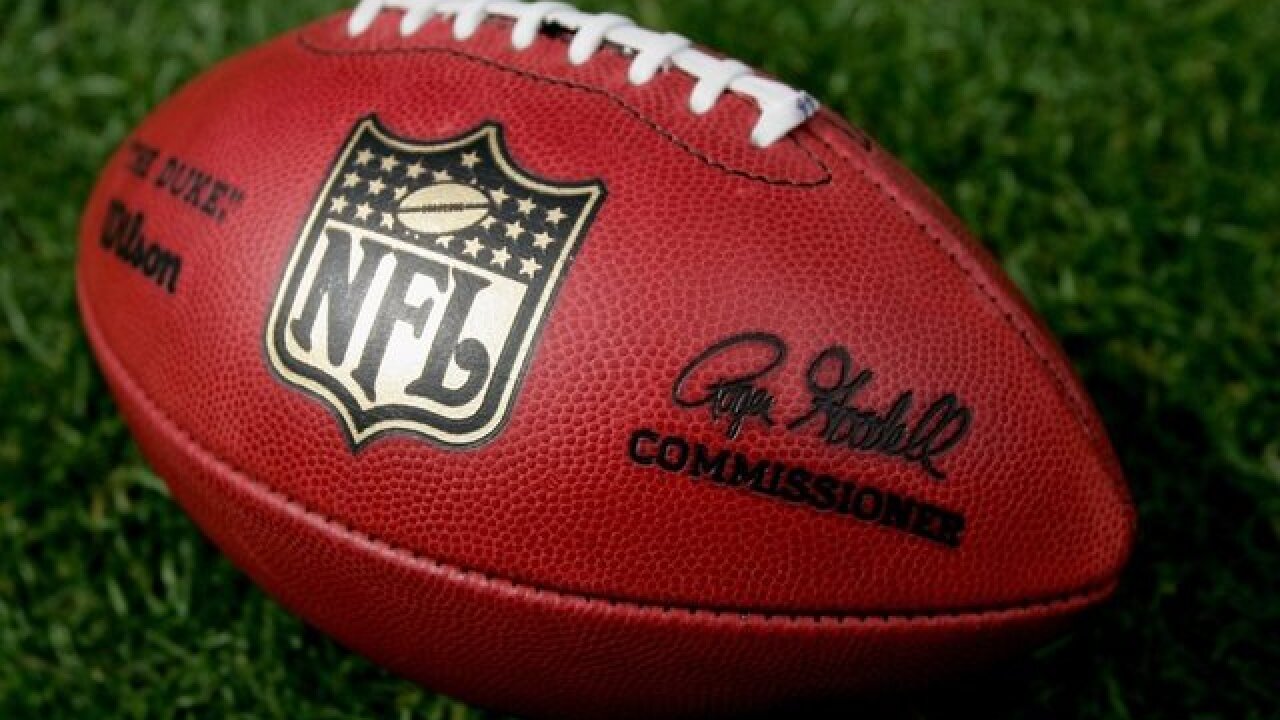 Despite calls for a boycott from President Donald Trump, the NFL had its most-searched month on Google in September, according to Google statistics that date back to 2004.

And while television ratings for the NFL took a dip in 2017, according to Yahoo, TV ratings are up 3 percent so far this season. This comes despite a precipitous drop in broadcast television viewership in 2018.

And despite Trump's call for a boycott, the NFL's online popularity remains high even in reliably Red States such as Nebraska and South Carolina. For instance, the NFL's rise in popularity on Google in Nebraska has mirrored the rise in a solid Blue State such as Oregon.

In recent years, the NBA has almost caught up to the NFL's domestic popularity on the search engine, while the MLB and NHL have fallen behind.

Worldwide, the NBA continues to be the most searched league based in the US, thanks in large part to its popularity in China and Europe.

Which NFL teams are most popular

According to Google, the five most popular NFL teams this season are:

Yes, winning a Super Bowl still does not make you as popular as a team that went 0-16 last season.