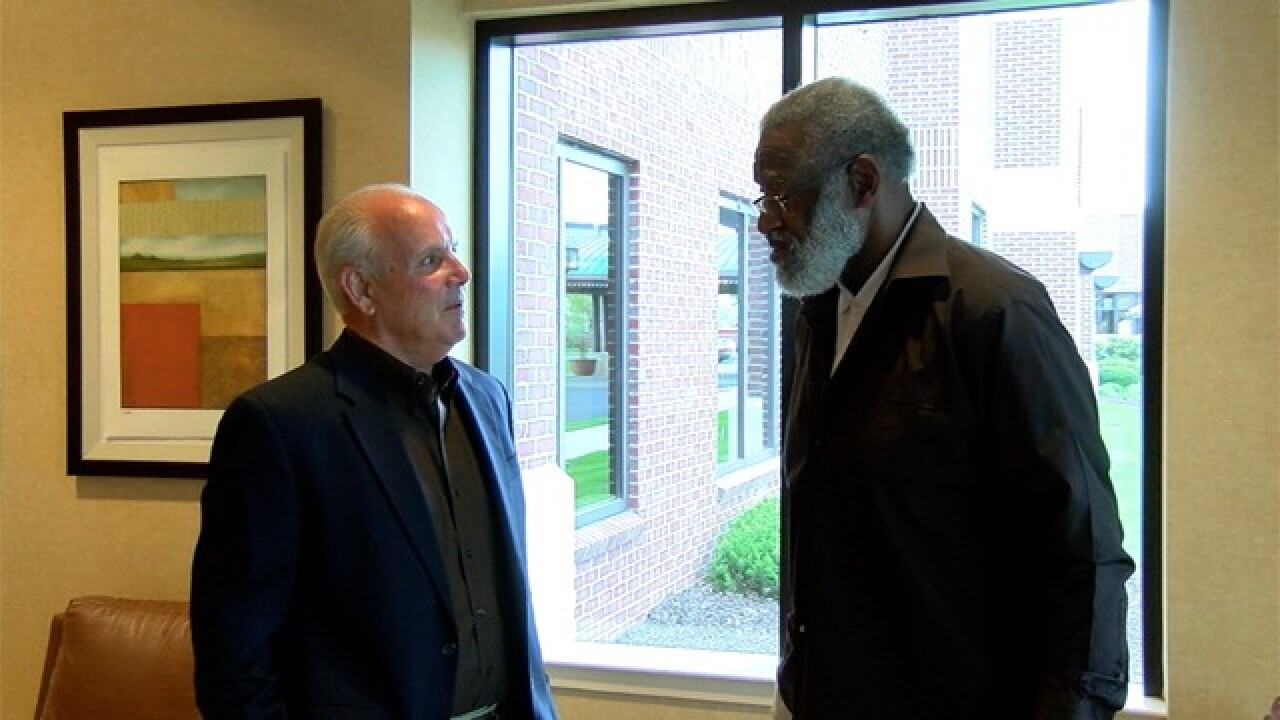 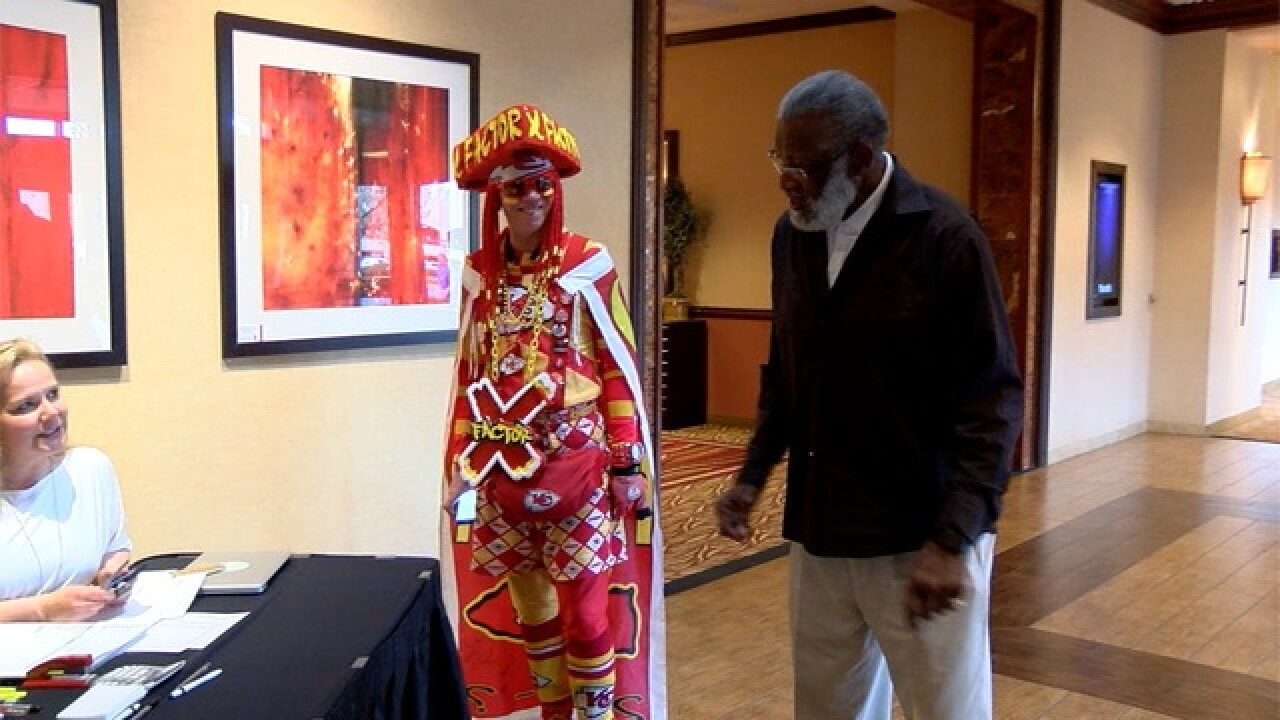 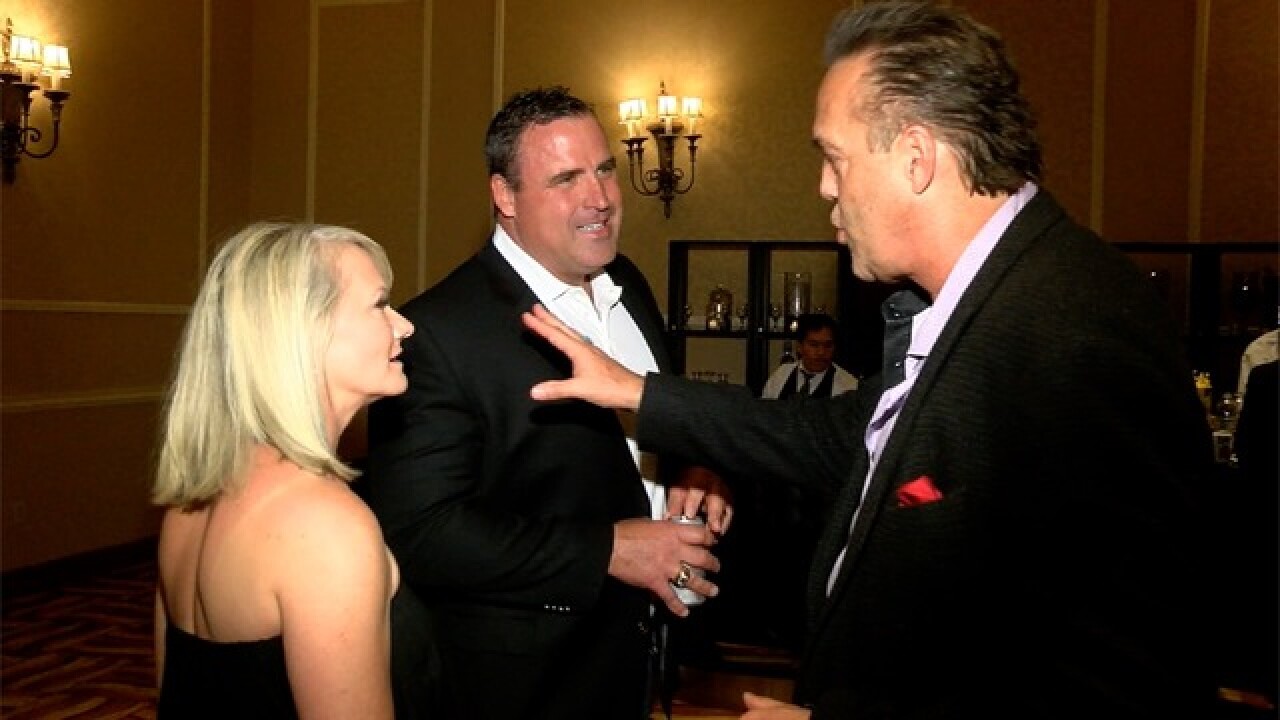 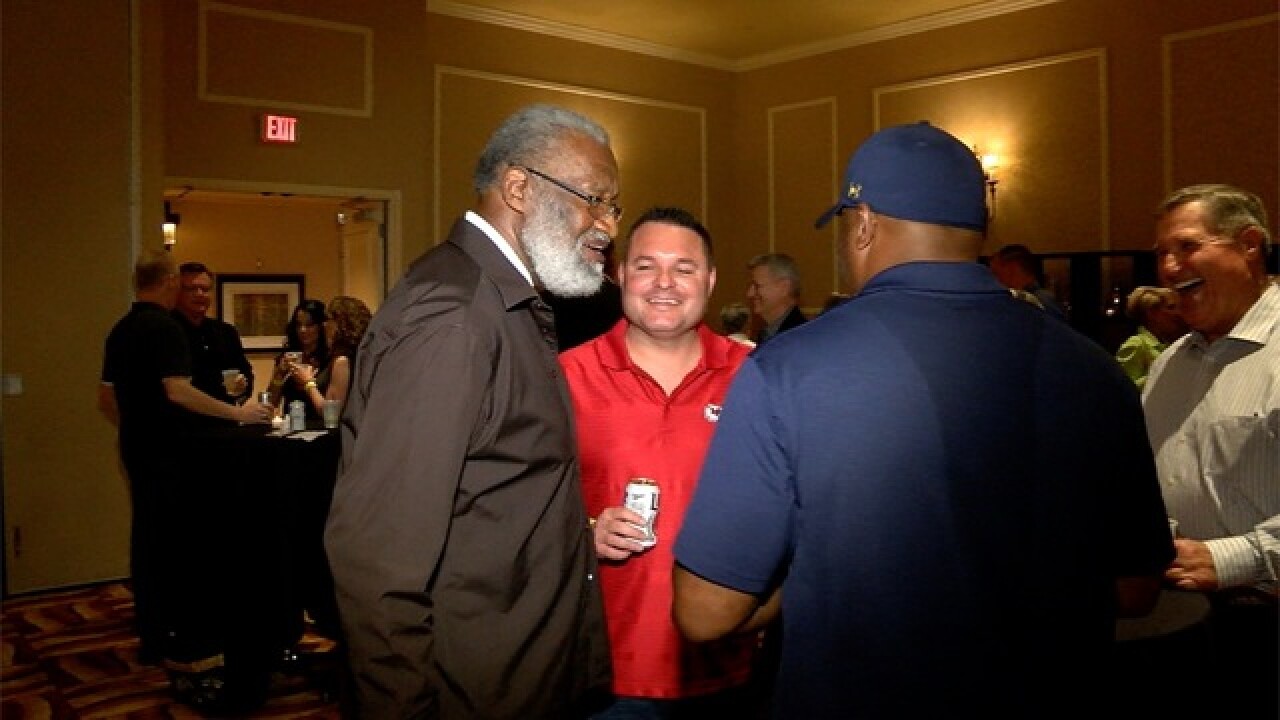 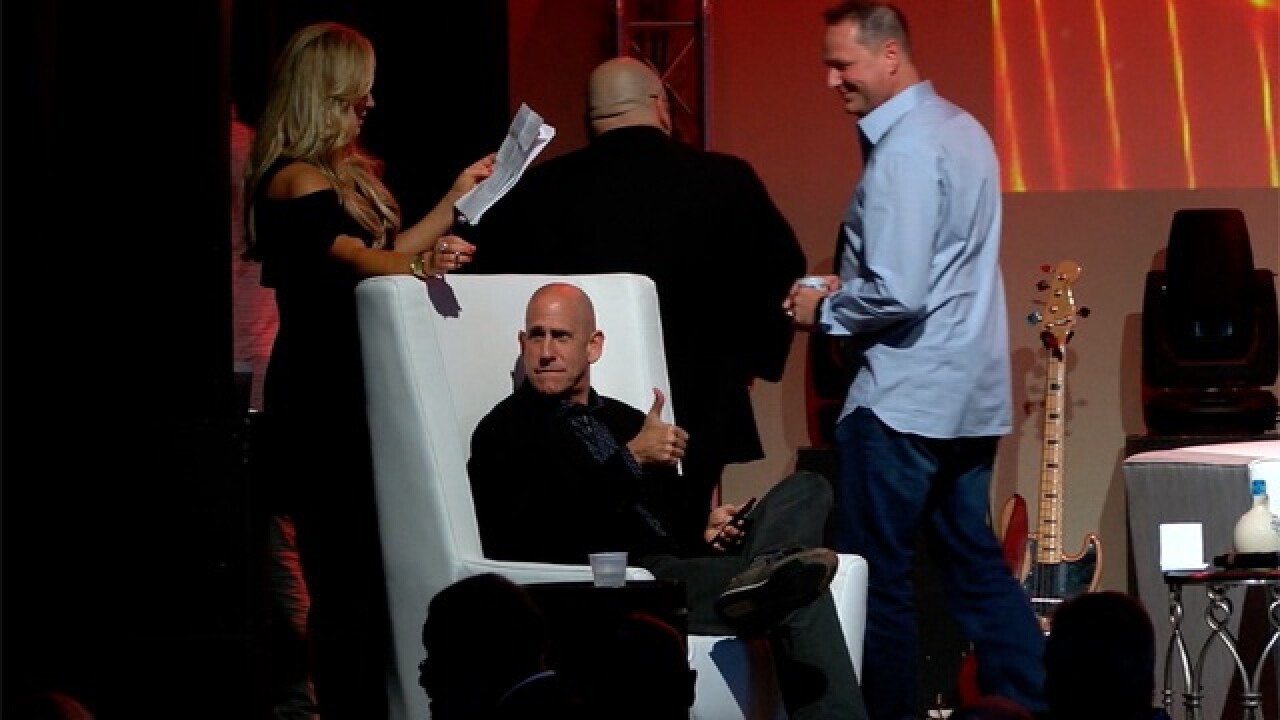 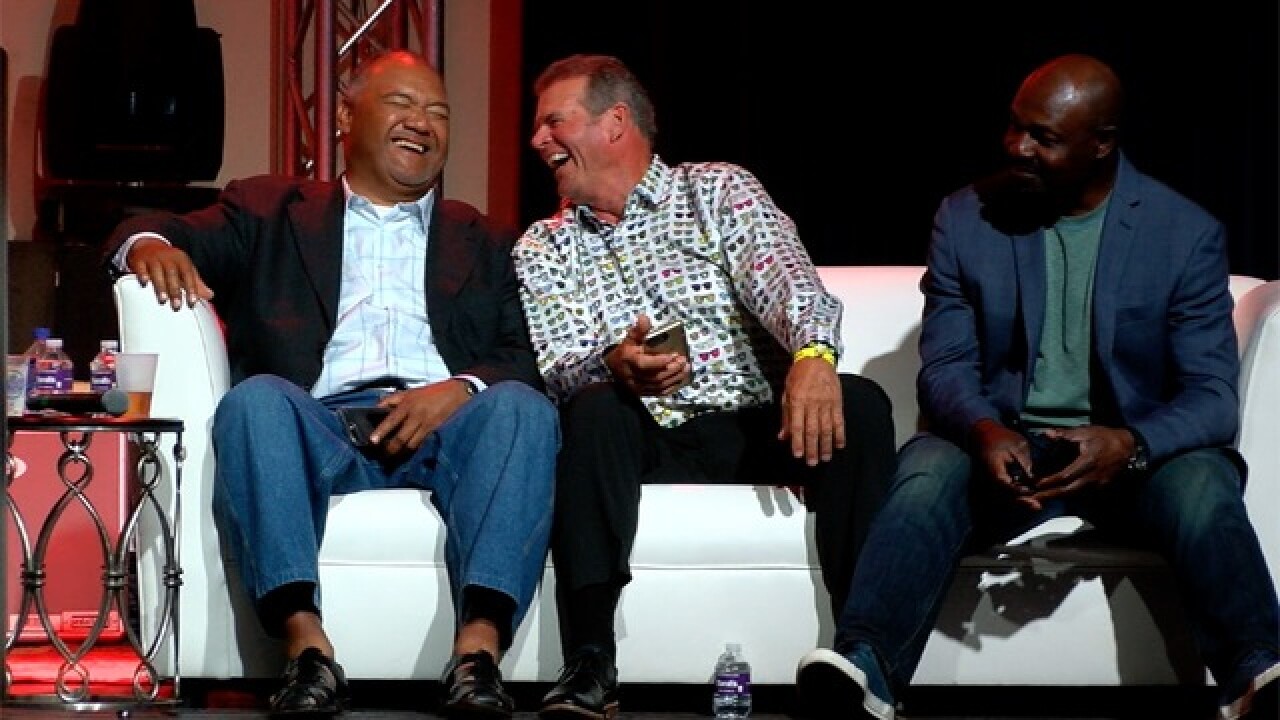 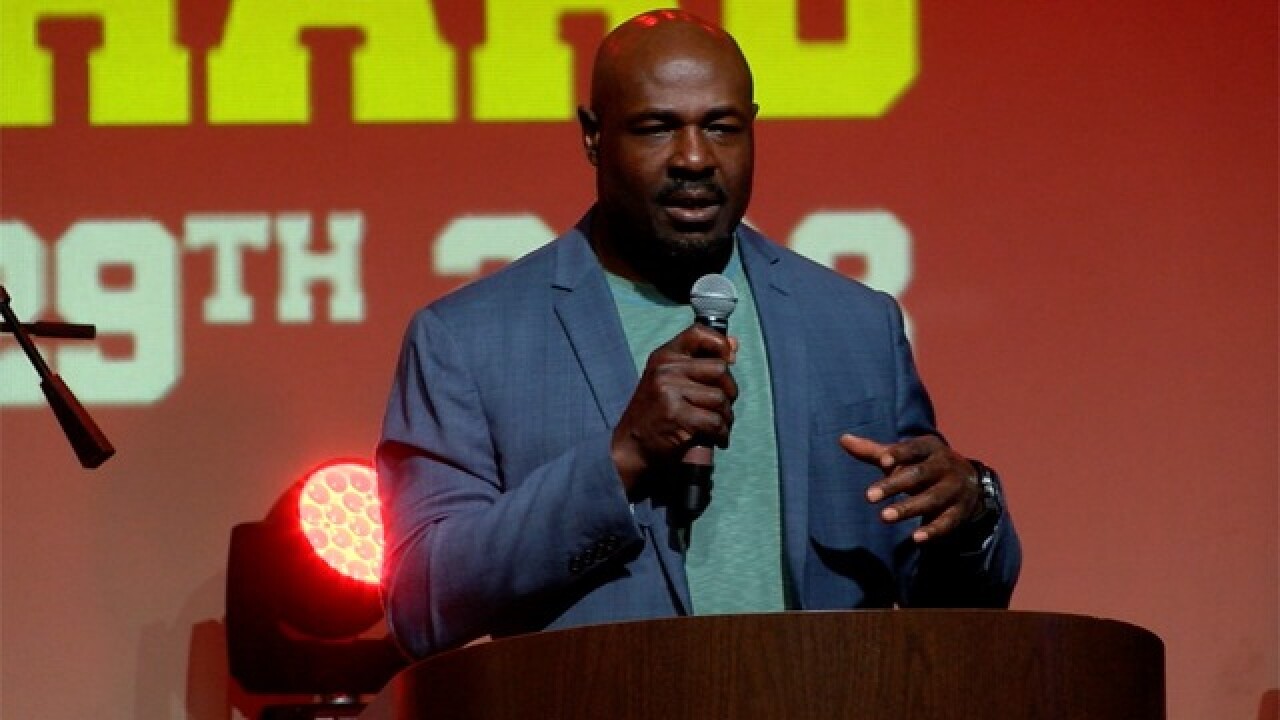 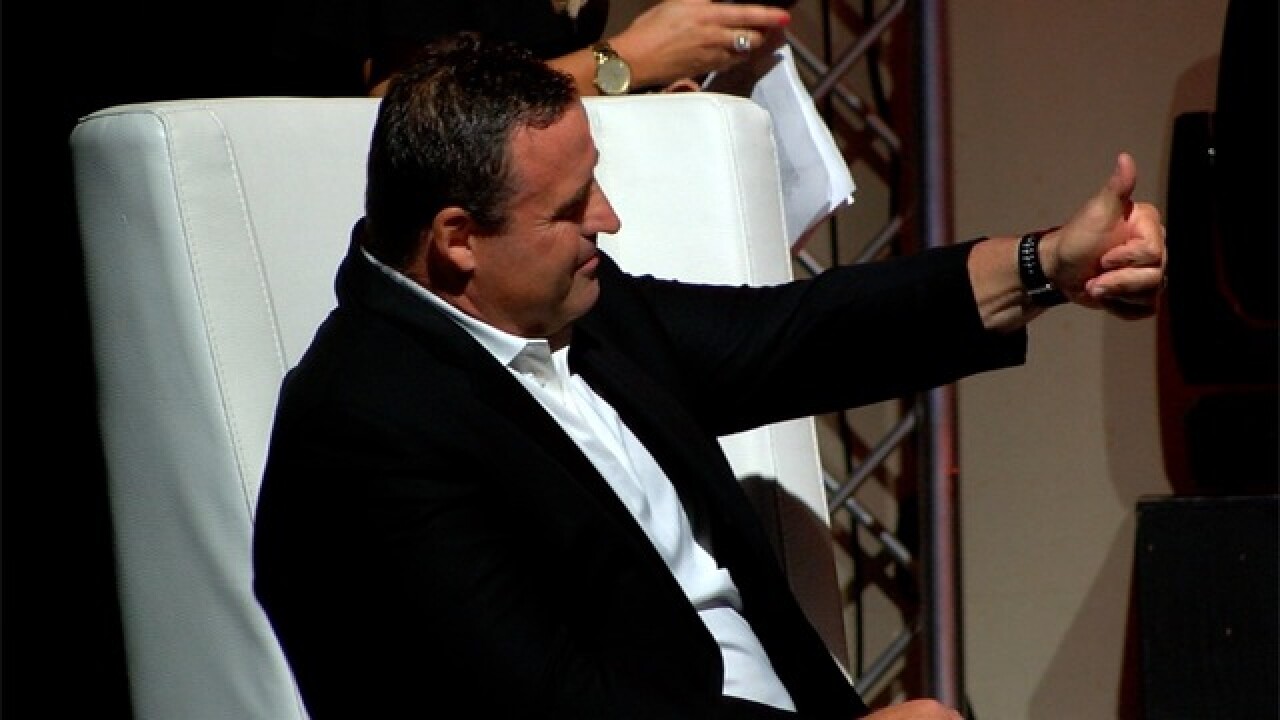 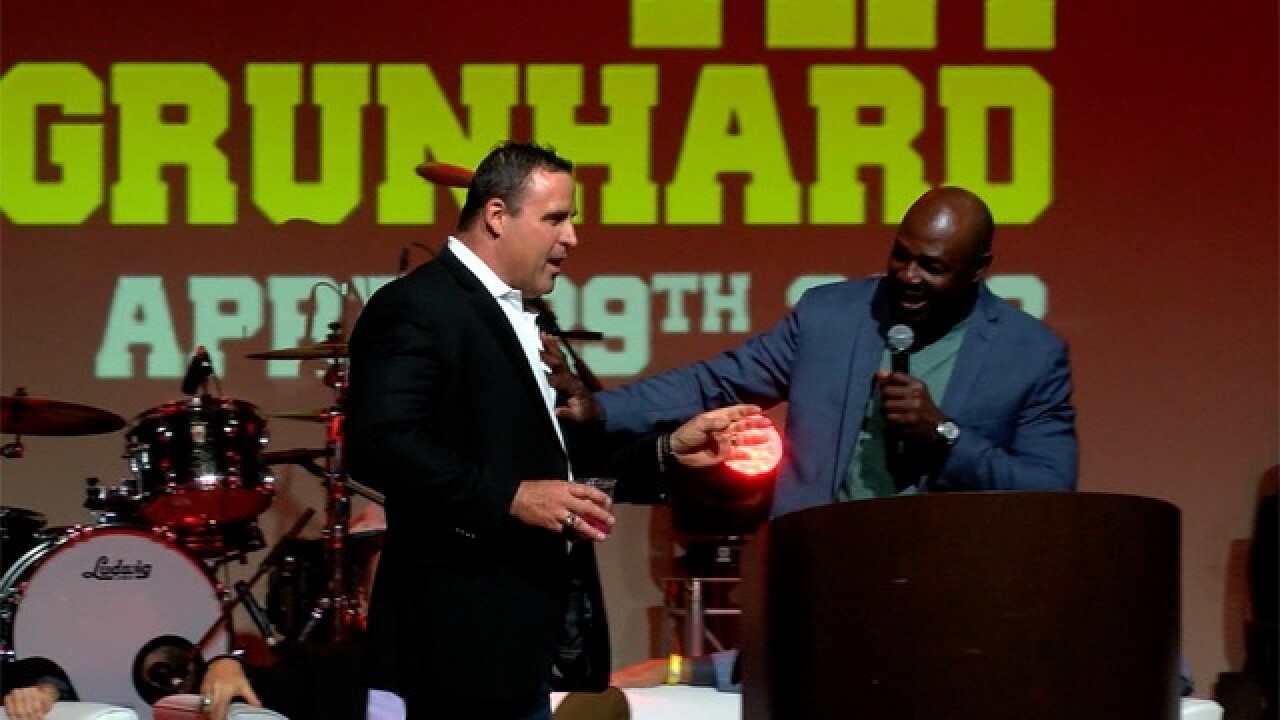 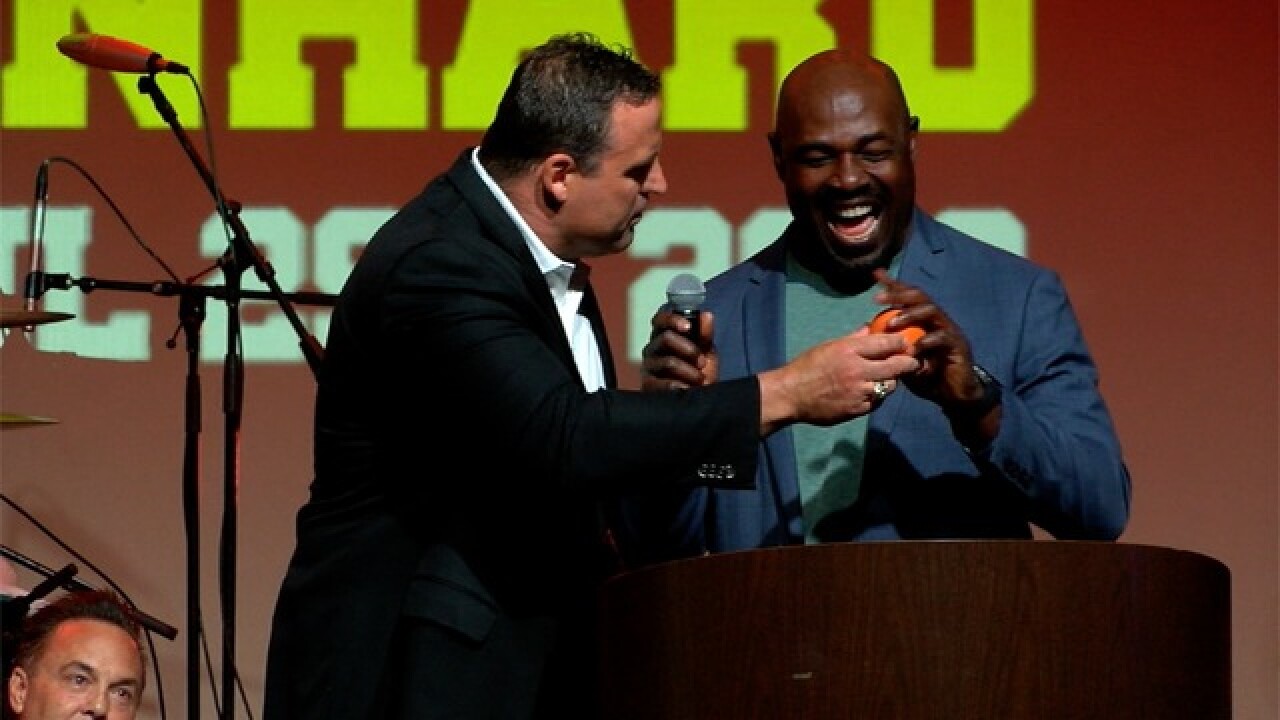 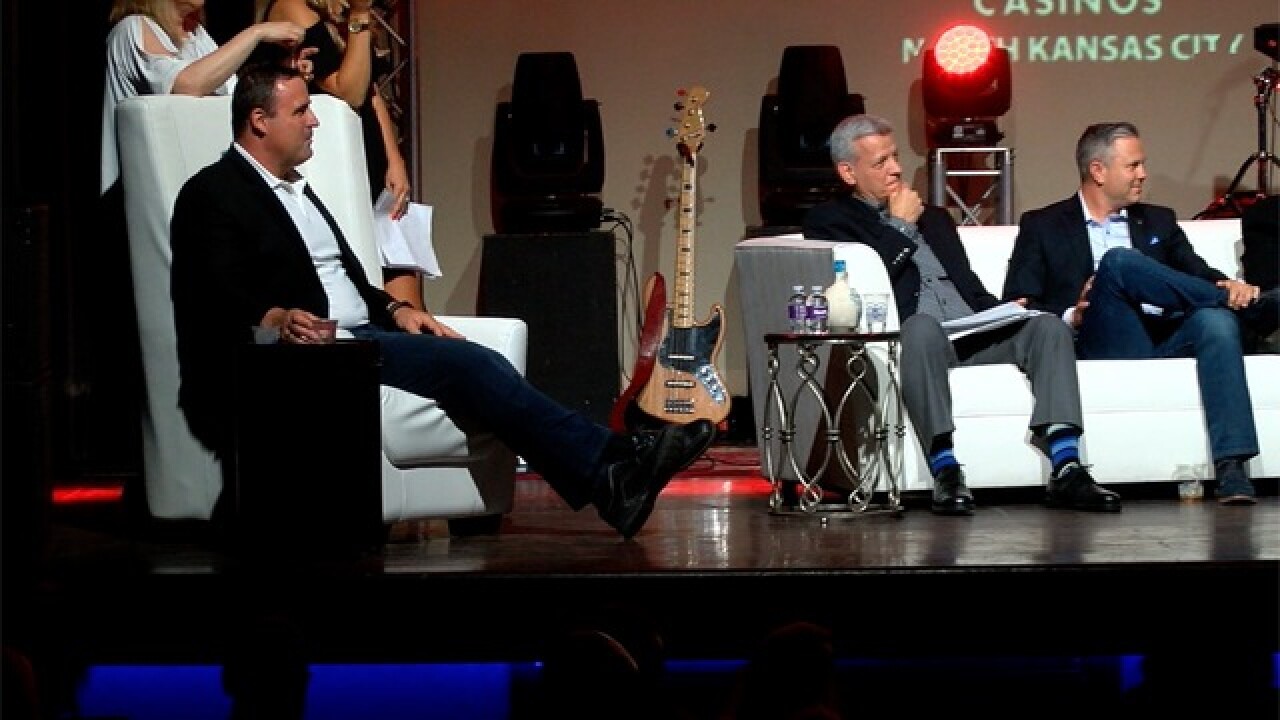 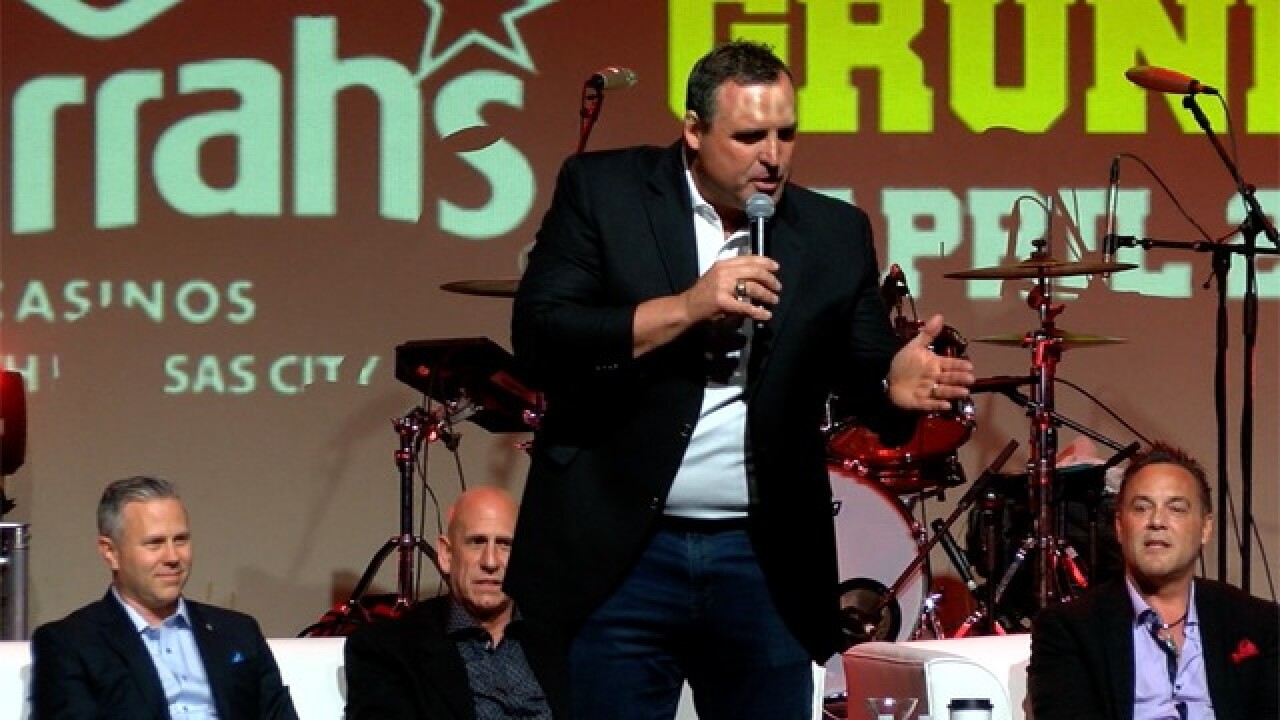 NORTH KANSAS CITY, Mo. — Christian Okoye went through it last year. It was finally Tim Grunhard's time to be roasted by his teammates and friends. As usual, the annual Christian Okoye celebrity roast had a fantastic turnout of former Chiefs and other notable NFL players from the past and present.

Grunhard was certainly ready for whatever the roasters were going to dish out at Harrah's Voodoo Lounge.

"You know, somebody text me earlier today and said congratulations on being honored. And, I was like, I'm not sure that's exactly what's happening," Grunhard said jokingly. "It'll be a lot of fun. I'm expecting the worst. So, it can't be as bad as I'm expecting. But, you know what, I'll take it for the team. It's a lot of great guys that I haven't seen in a long time."

Okoye was certainly happy that Grunhard accepted the invitation.

"Tim Grunhard is my former teammate. I mean, the guy is a happy-go-lucky guy. You know, since I've known him, it's all smiles. And, you know, [he's a] very nice guy. You know, he treats me well as well as his friends," Okoye said. "When I called him to be the subject of this roast, he immediately said yes. And, you know, that goes to show you the type of guy he is. And I'm very glad that he accepted."

While some were there for the laughs during the event, other players simply enjoyed the camaraderie of being together with their former teammates.

"It's always good to come back and see the guys. So, I think the National Football League has one of the strongest brotherhoods around. And, we always give each other a little back and forth. We have fun," former Chiefs cornerback Mark Collins said.

Former Chiefs linebacker and NFL hall-of-famer Bobby Bell was certainly happy to be with other players as well.

"This is the only time I can talk to the guys," Bell said with a smile.