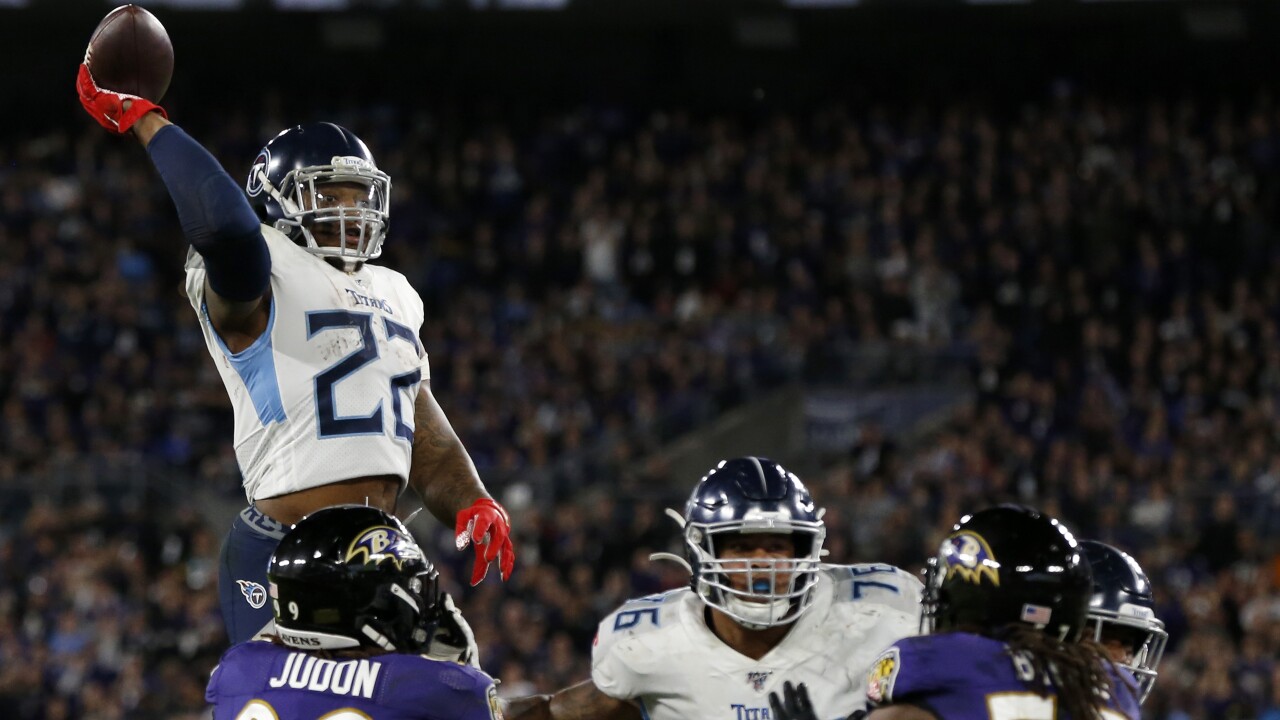 KANSAS CITY, Mo. — For the second straight season, the AFC’s road to the Super Bowl ends at Arrowhead Stadium, where the Kansas City Chiefs host the Tennessee Titans at 2:05 p.m. Sunday in the AFC Championship Game.

The winner advances to Super Bowl LIV on Feb. 2 at Hard Rock Stadium in Miami.

Former Chiefs defensive lineman Mike DeVito, who played for the Chiefs from 2013-15 after spending his first six seasons with the New York Jets, joins the “4th & 1” podcast crew to analyze the rematch.

DeVito along with “4th & 1” co-hosts Nick Jacobs and Tod Palmer discuss how to stop running back Derrick Henry and what to expect from the offense in the Chiefs’ quest for the first Super Bowl in 50 years.

Two months ago, the Titans handed the Chiefs a 35-32 loss No. 10 in Nashville, where coach Andy Reid’s squad struggled to stop Derrick Henry and coughed up a two-score lead in the fourth quarter.

The game marked a turning point in the season for both teams. The Chiefs haven't lost in eight games since, including last Sunday's thrilling 51-31 comeback victory in the AFC Divisional Round.

Meanwhile, the Titans, who were below .500 at the time, rallied behind quarterback Ryan Tannehill to reach the postseason, where they've knocked off the reigning Super Bowl champion New England Patriots and top-seeded Baltimore Ravens on the road in back-to-back weeks.