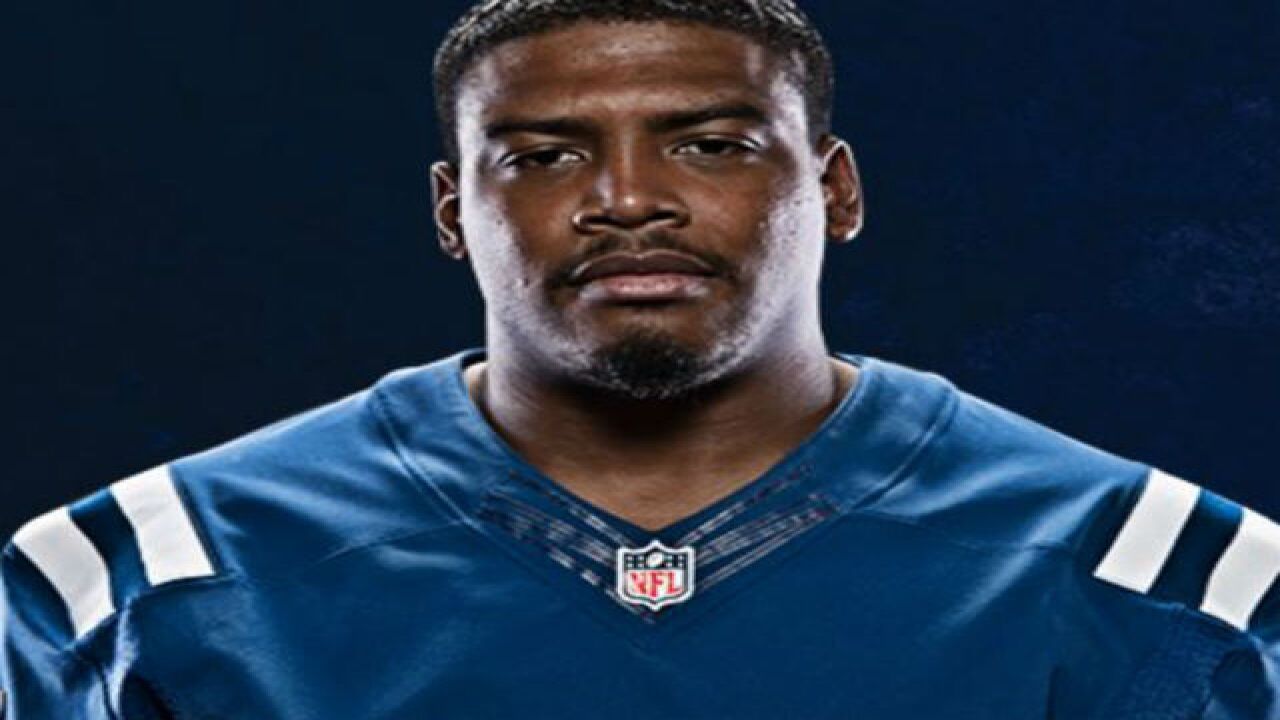 The man reportedly was placing something in his backpack when one of two guns inside went off, fatally hitting him in the stomach.

The Wayne County (Michigan) Medical Examiner's Office said the man had been positively identified as Tipton.

Tipton was signed by the Colts as an undrafted free agent in 2014. He played two seasons for the Indianapolis Colts, accruing 38 yards in five rushing attempts and catching five passes for a total of 125 yards.

Tipton was waived by the Colts in December 2015 shortly before he was arrested for allegedly firing an assault rifle outside his girlfriend's house in Greenwood.

Tipton was a graduate of the Sterling Heights Parkway Christian School in Central Michigan.