France bans businesses from setting up outdoor TVs for Euro 2016 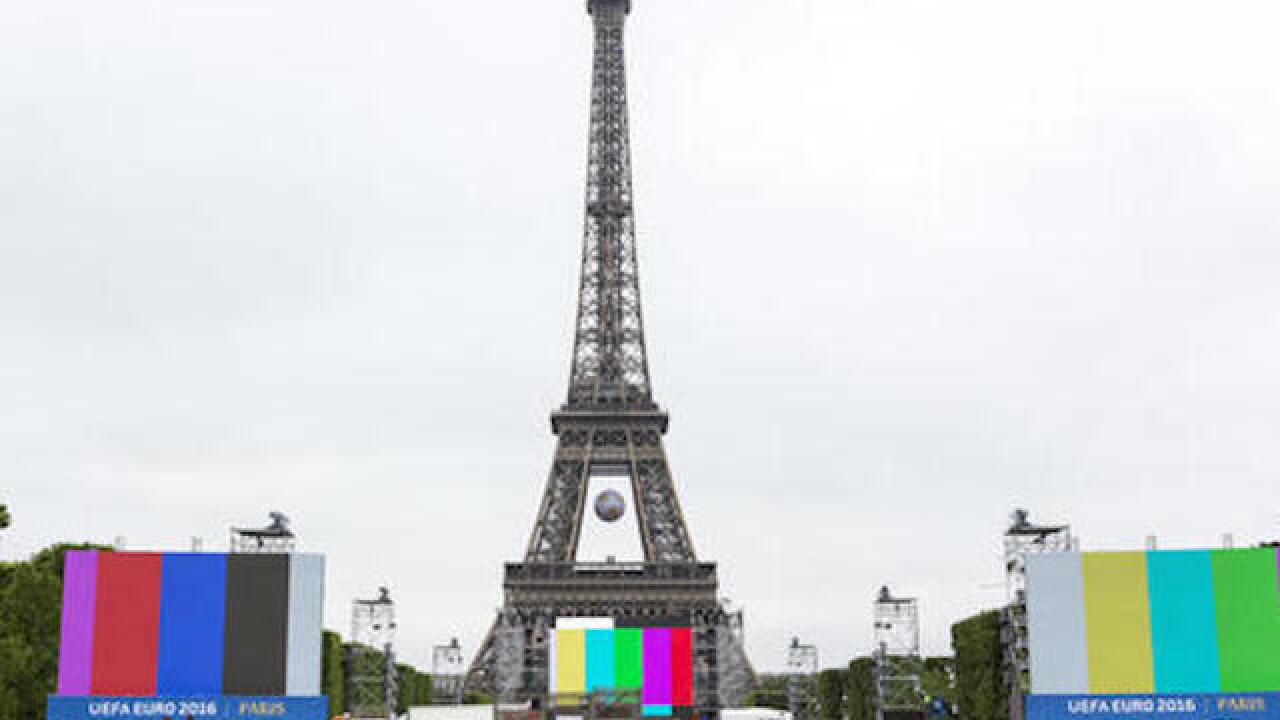 PARIS (AP) — Bar and restaurants owners won't be allowed to set up TV screens outside their businesses during the European soccer championship.

The controversial move is aimed at improving security during the month-long tournament, with French authorities expecting fewer people will gather outside official fan zones if outdoor screens are banned.

France has been under a state of emergency since last November's coordinated attacks which killed 130 people at a rock concert, on the terraces of bars and restaurants and outside the Stade de France, the stadium where the football tournament will begin on Friday.

Fan zones are typically set up in squares or parks near the center of cities, allowing supporters to watch a game on a big screen. Extra security measures, including reinforced video surveillance, have been added to secure the fan zones after the Paris attacks.

Junior minister for sports Thierry Braillard said Thursday that the official fan zones are the only outdoor public spaces where screens will be installed.

"We can't accept unorganized gatherings because police forces don't have the means to secure them," Braillard told BFMTV station. "And a live screening on a terrace means gathering around a screen."

The ban is expected to annoy bar and restaurant owners, especially in the south of France were people spend warm summer evenings outdoors.

Bernard Marty, the local head of France's biggest hotel industry union (UMIH) in the area of Marseille, was puzzled by Braillard's announcement, saying he received contradictory information from police.

"The government should coordinate better with its officials so we could figure out better what is going on," Marty said. "Maybe they want to boost Marseille's economy in the fan zone only, at the expense of all other retail traders who made investments."

Asked if the move would spoil the popular party, Braillard said everything will be put in place to ensure fan zones will be "lively places."

"It's better to have just one very secured area than letting thousands of people without match tickets gather in disorganized fashion," Braillard said.