Get to know the lingo of the College World Series 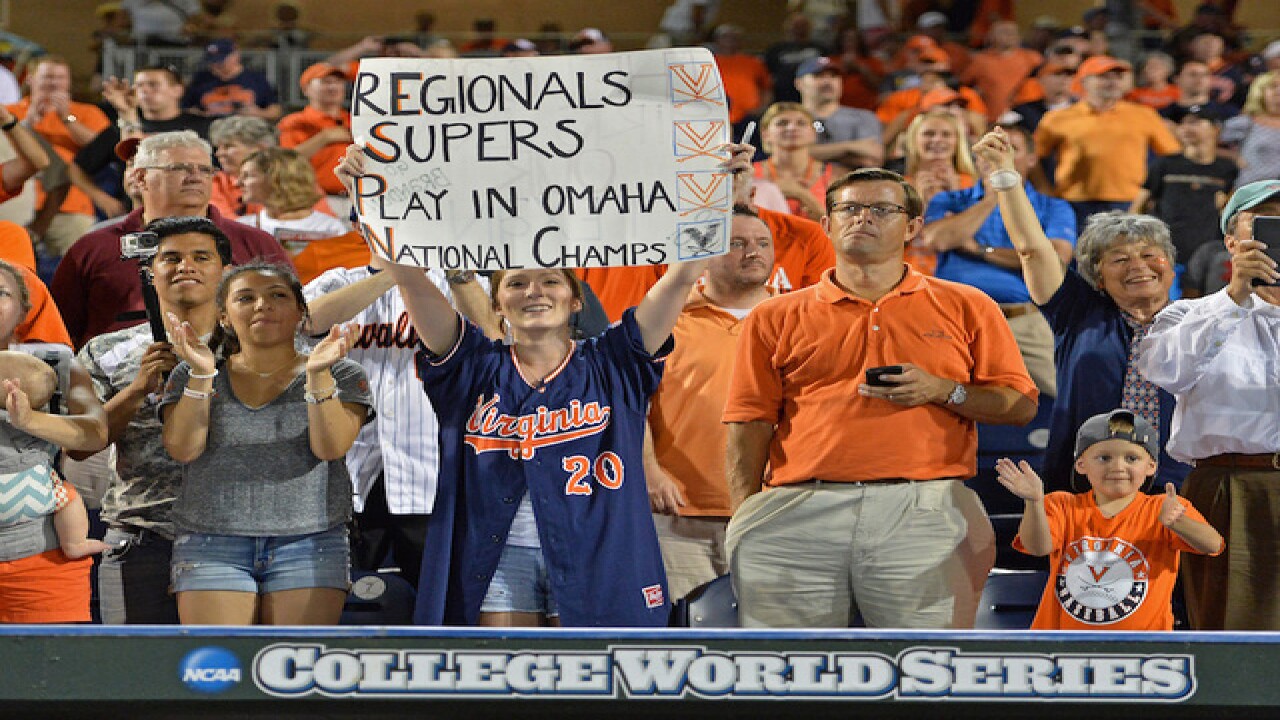 College baseball is loaded with great language. But sometimes understanding all the words can be a little daunting.

Those not familiar with “The Box”, think the Animals of Section B are a musical group or could not locate Columbia, South Carolina on a map might be a little confused by some of the lingo used at the College World Series.

We’re here to help. The tournament is set to begin Saturday at TD Ameritrade Park Omaha with Oklahoma State taking on UC Santa Barbara in the first game.

Want to watch but do not want to be lost in the language? Take a look at the terms below to get a little more familiar with the world of college baseball.

Friday starter: College baseball teams play series throughout the season that often begin on Fridays. Teams tend to use their aces in the first game to try to get to a good start to the weekend and save their bullpen for later games. When someone is called a “Friday starter,” the pitcher is often the team’s best hurler.

Plus: Scouts use the term “plus” to indicate a player’s skills will translate well to the major league level. “Plus” fastballs are in the 90-mile-per hour range, for example. Scouts and broadcasters will use the term when talking about a player’s speed, hitting ability, power, control or other characteristics.

With the College World Series featuring some of the best players in the country, expect to hear the term “plus” often.

South Carolina beat UCLA on June 29, 2010 in the final College World Series game at the stadium.

Blatt Beer & Table is an Omaha staple with a location outside of TD Ameritrade Park Omaha’s right-field wall.

Pitch counts: Though no specific pitch count is known to lead to injuries, the more pitchers throw, the more tired they get. Having fresh arms is a big key in surviving the double-elimination tournament. Keeping pitch counts down can be a big help.

Rally caps: Baseball can be a goofy sport and college-aged men are a unique breed. The combination can lead to some superstition-based traditions such as rally caps where players wear their caps inside out in hopes of leading to divine intervention on the diamond.

If a team is down in the late innings, don’t be surprised to see rally caps broken out when the losing team is at the plate.