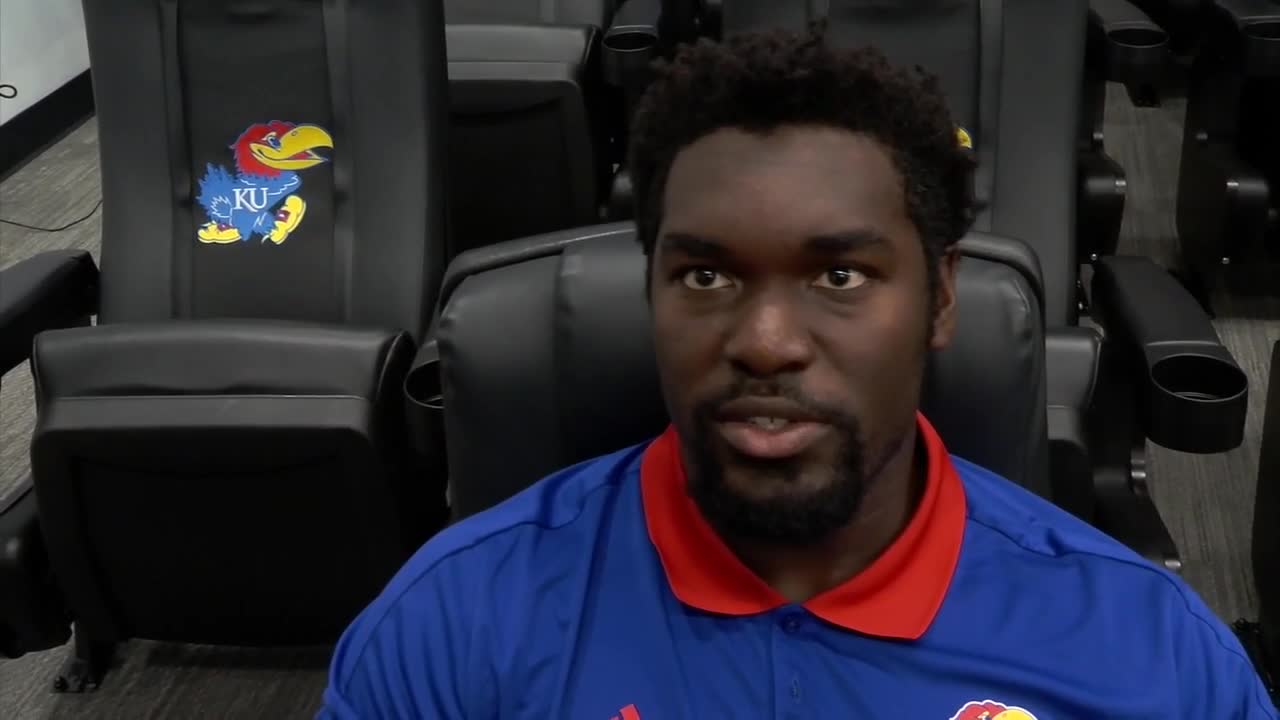 Kansas football came up short 50-48 against Texas on Saturday, but the results were encouraging enough to bolster the Jayhawks' confidence under a new offensive coordinator. 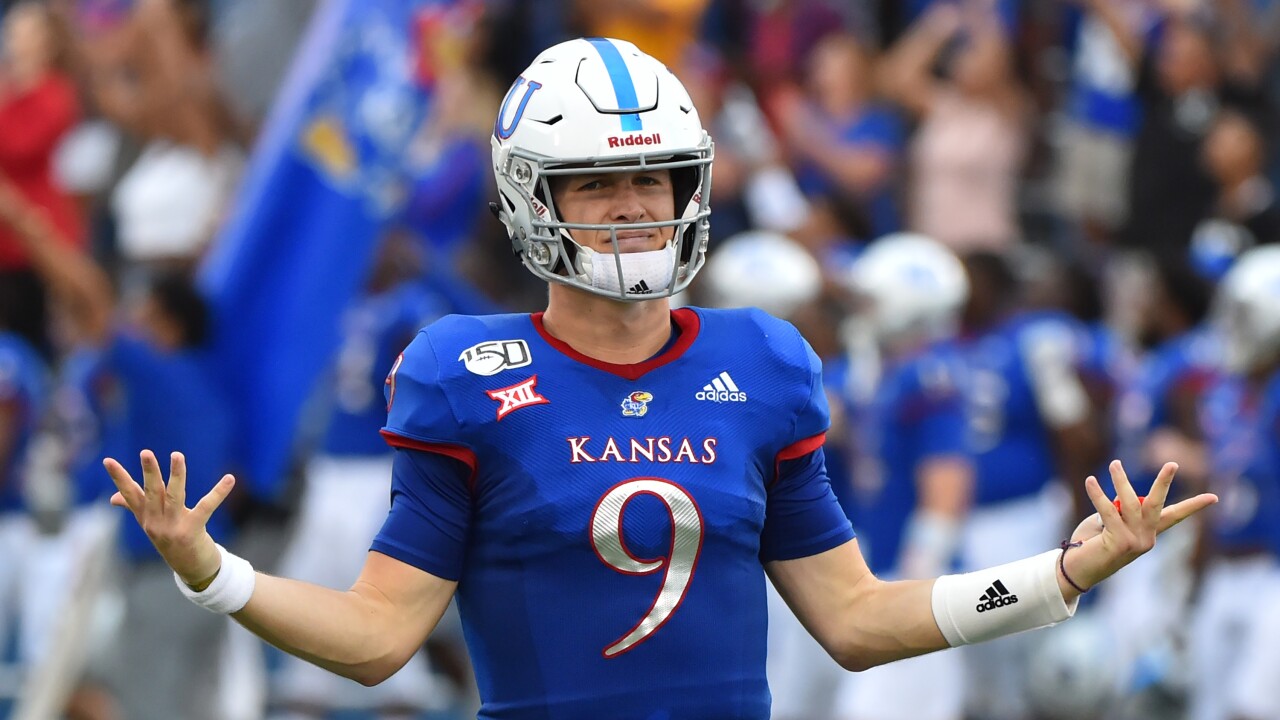 LAWRENCE, Kan. — Five seconds. The Jayhawks were five seconds away from pulling off maybe the biggest upset of the college football season.

Alas, Texas’ Cameron Dicker, whose last name rhymes with his job, booted a 33-yard field goal as time expired Saturday night in Austin, allowing the Longhorns to escape with a 50-48 home victory.

“I’m proud of our guys,” KU quarterback Carter Stanley said. “I’m really happy for Coach (Brent) Dearmon and definitely the rest of this staff. I think it was a good first showing.”

True, the Jayhawks’ 48-point outburst coincided with a change at offensive coordinator as Dearmon made his debut against Texas.

“I felt like we had a lot of energy to us,” offensive lineman Hakeem Adeniji said. “Bye week, new offensive coordinator, great environment, playing Texas — so everybody was ready to go.”

The Jayhawks took a 48-47 lead on the 15th-ranked Longhorns with a touchdown and two-point conversion at the 1:11 mark in the fourth quarter.

Both came on passes by Stanley, who said the game gave the offense “the feel of the ability to score on every single drive and just confidence."

“We proved to people that we can play with anybody,” senior cornerback Mike Lee said. “I feel like our team is there. We just have to go out there each and every time competing against whoever we play.”

“We fought pretty hard until the end,” senior safety Bryce Torneden said. “So, getting a win after such a heartbreaking loss would mean a lot to us.”