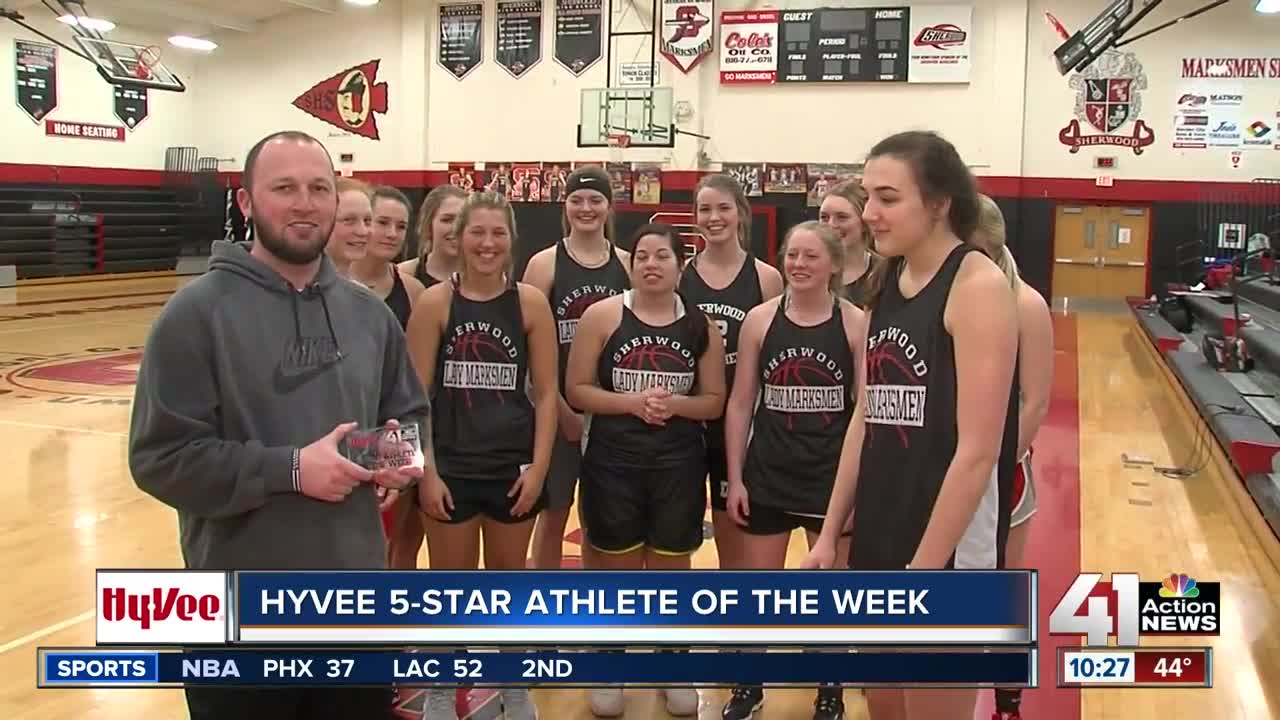 Records are made to be broken, but you can't blame Sherwood High School girls basketball if they thought this one ever would. 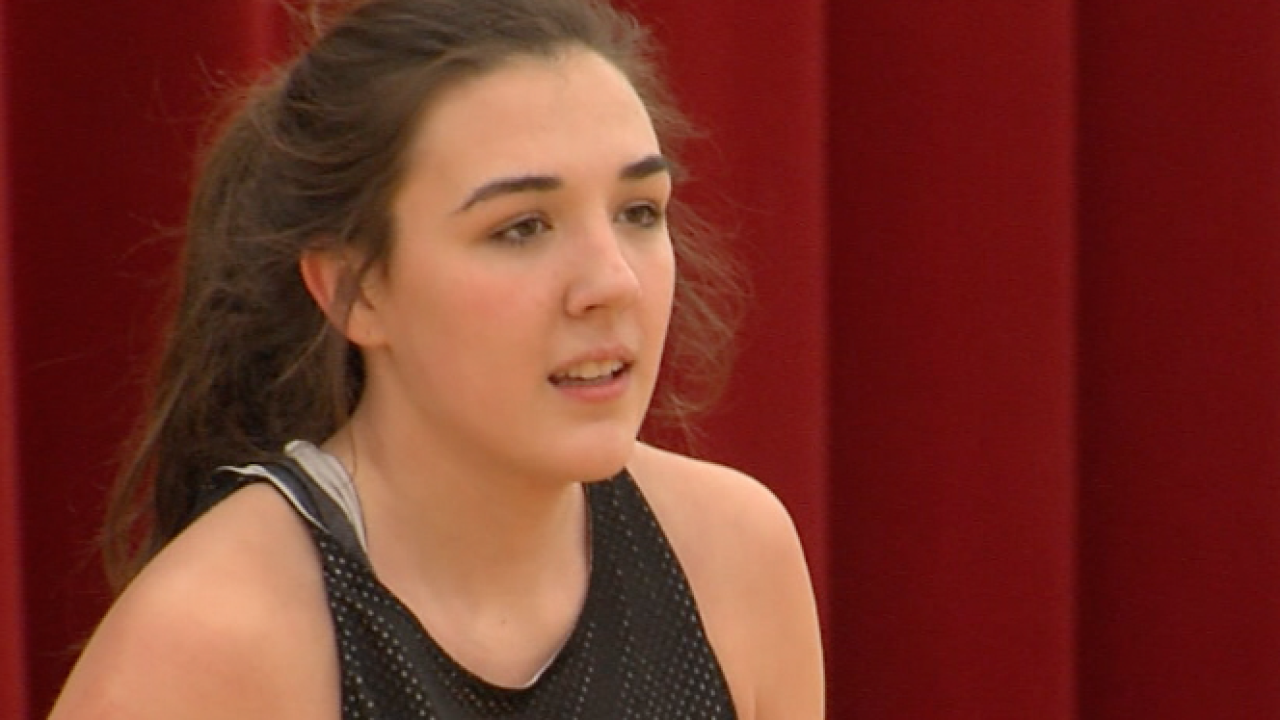 CREIGHTON, Mo. — Records are made to be broken, but you can't blame Sherwood High School girls basketball if they thought this one never would be.

Katy Mouse hit a free throw earlier this week in a game against El Dorado Springs. It gave her 1577 points. One point better than the school record previously held by Barb Morris since 1979.

Make no mistake, breaking the record went down to the wire. The Lady Marksmen only have two games left and they had four games canceled before Mouse could break the record.

"But it luckily happened on senior night at home," said Mouse.

Katy says she's been eyeing the record since her freshman year. And her family was counting down every point as she neared it.

"My whole family was over there and I could just hear go 'Ah!' when I missed the shot I was like 'I guess I'm getting kind of close,'" Mouse said.

Katy has shot past 1,600 points by now and is fine with her mark rivaling 40 years as well.