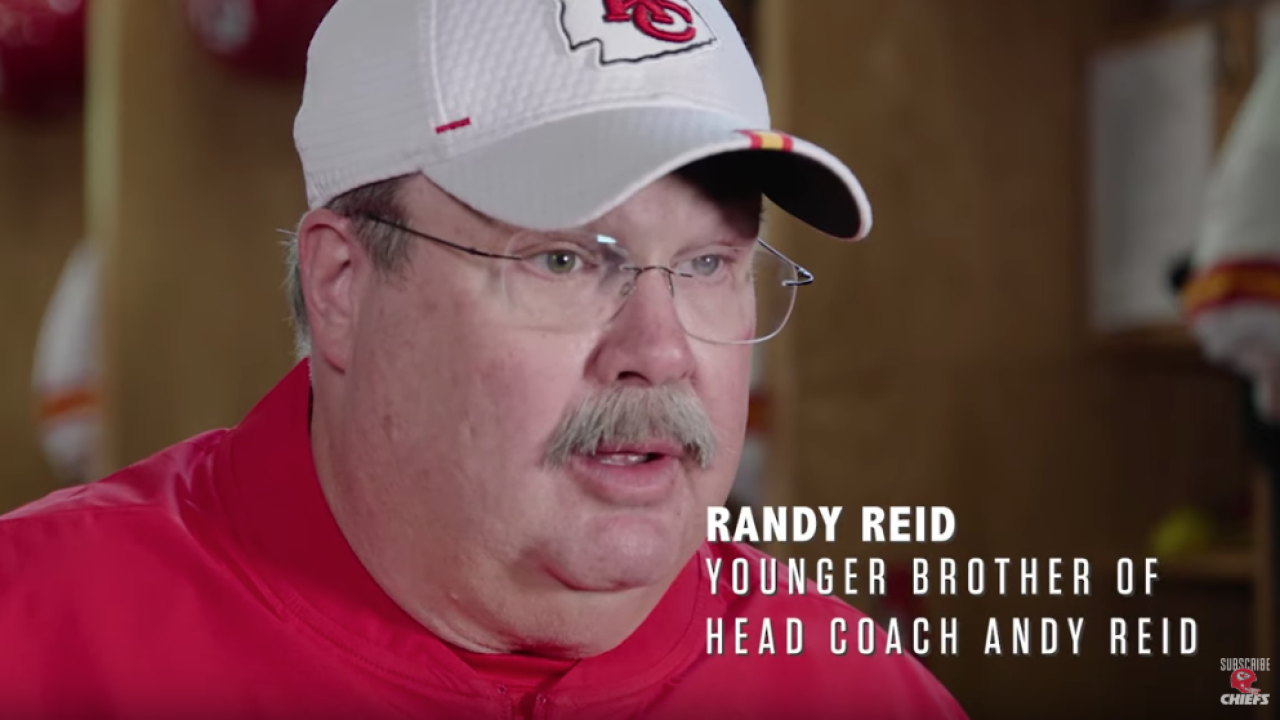 The more than 5-minute long video, in which Andy Reid plays along with his classic deadpan delivery style, chronicles the adventures of “Randy” at Chiefs training camp.

Here’s hoping the Chiefs are able to #GiveRandyaRing after the season.