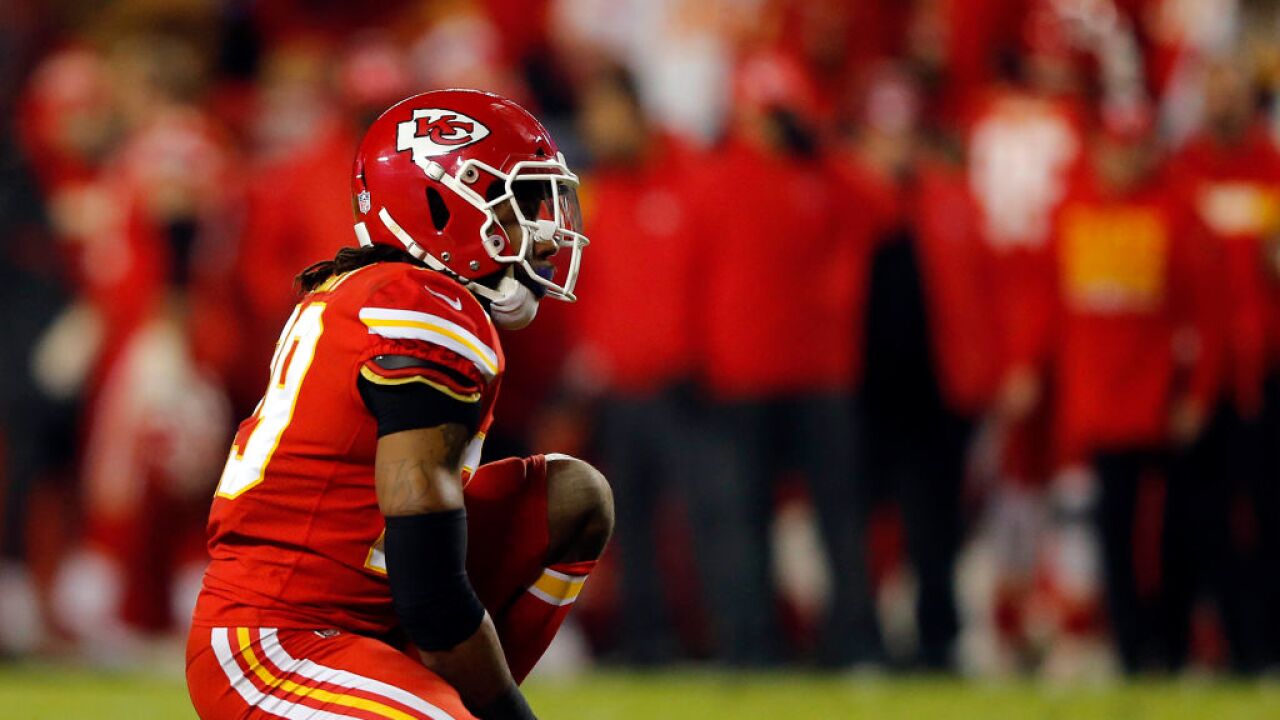 The Chiefs had a chance to rest last week after earning a bye week.

The Colts meanwhile traveled to Houston, where they beat the Texans 21-7.

The two teams’ schedules last week is reflective of their injury reports.

For the visiting Colts, safety Mike Mitchell has been placed on injured reserve. Wide receiver Ryan Grant is out, while defensive lineman Tyquan Lewis is doubtful. Two players, defensive lineman Denico Autry and safety Malik Hooker are questionable to play.

On the Kansas City side, linebacker Dorian O’Daniel is listed as doubtful. Three other players, safety Eric Berry, wide receiver Sammy Watkins and running back Spencer Ware are all listed as questionable, though Berry did not participate in the last two practices.