K-State AD ‘not as confident’ in normal CFB season 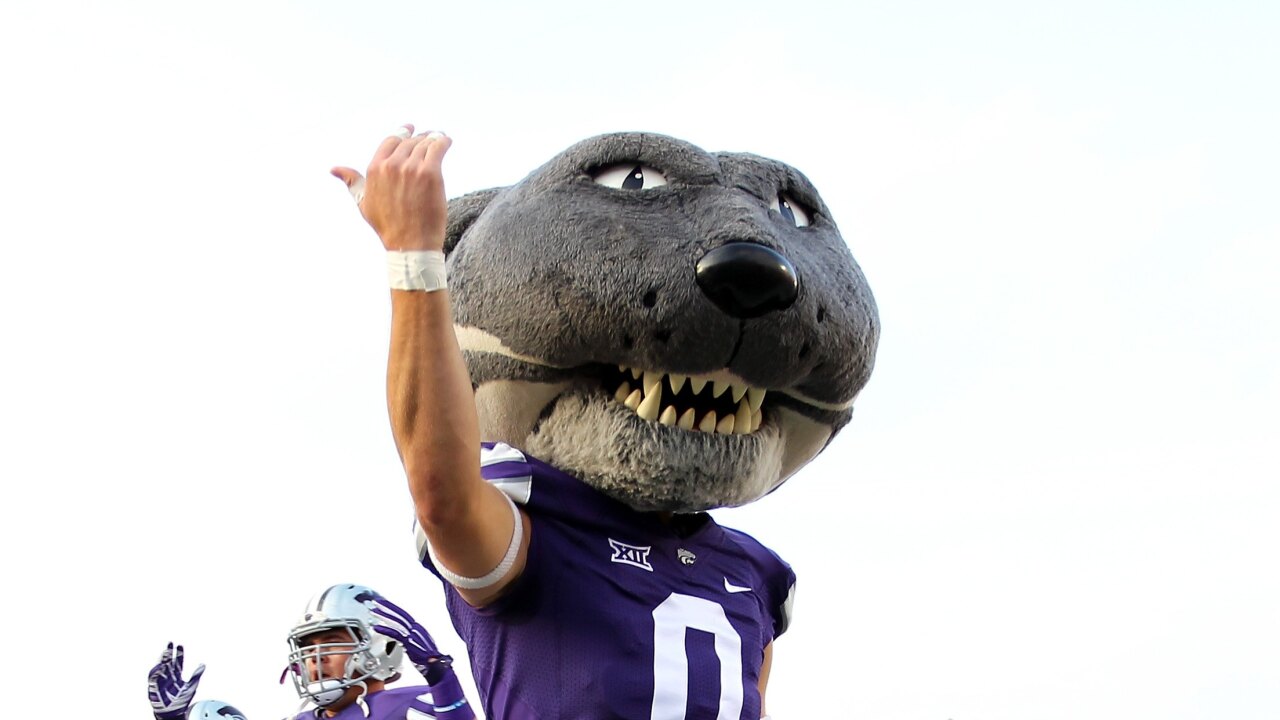 KANSAS CITY, Mo. — As more positive COVID-19 cases are confirmed around college athletics, Kansas State Athletic Director Gene Taylor said he is not quite as optimistic about a normal college football season.

In an interview with KMAN radio on Monday, Taylor said he’s nervous about the loss of games.

“I do think we’ll get games in, whether we get 12 or nine or whatever the number is. I’m not as confident we’re getting all 12 in right now than I was probably a week ago," Taylor said.

On Saturday, K-State “paused” its workouts for football players as 14 student-athletes have tested positive for COVID-19.

“It’s amazing how quickly it spreads and that’s kind of the whole point. You guys have got to wear your masks when you’re together and you got to make sure you can stay apart from each other,” Taylor said concerning the football team.

He added, “If they would have done that, we’ll have less than half of those numbers.”

Taylor believes that the problem also is happening in other locations.

“I’m guessing there are other schools that have as many or more than we do right now," he said.

Taylor expressed the importance of players wearing a mask throughout the interview.

“There is still that youthful mentality that, ‘I’ll be fine. I’m not going to get it,’” he said. “Fortunately, they’re young. For the most part, they’re not going to be very sick. They’re going to get over it in a couple of days. Hopefully they won’t face a chance to get it again, but that’s not clear either.”