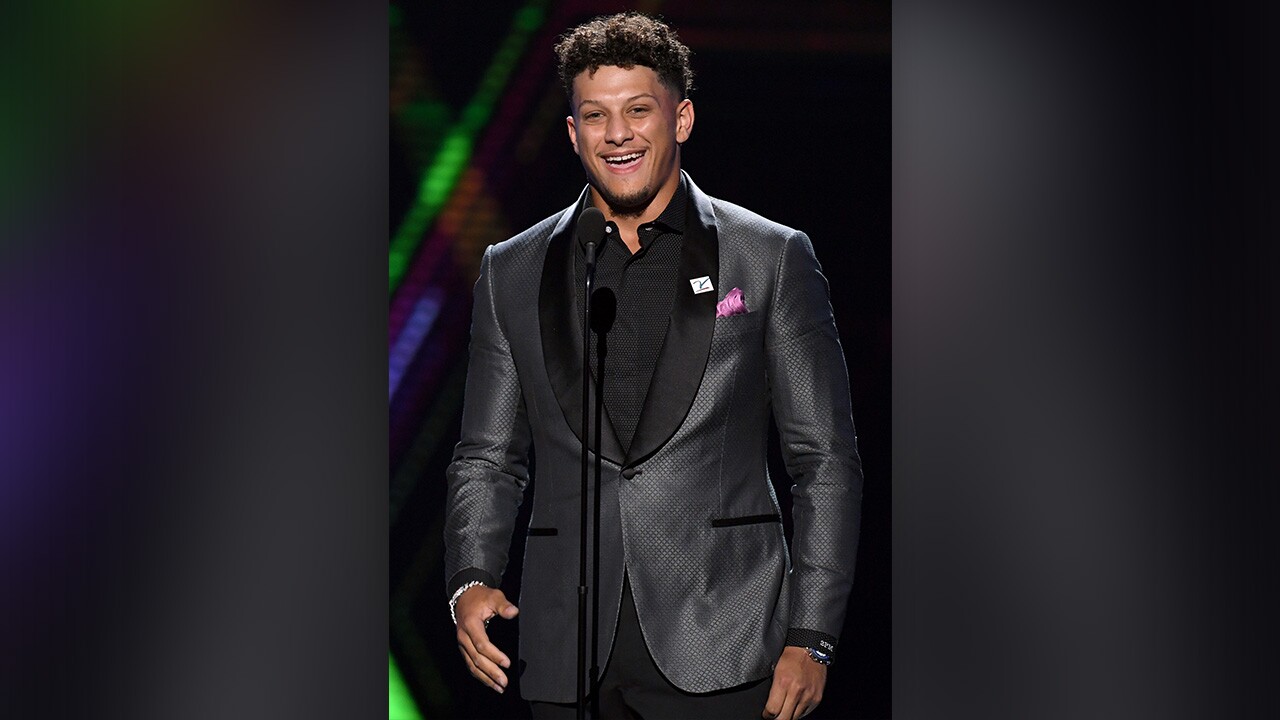 KANSAS CITY, Mo. — Kansas City Chiefs quarterback Patrick Mahomes was in the middle of an interview when he was presented with the ESPY Award for Best NFL Player.

“I wasn’t trying to throw 50 touchdowns this year, I was trying to win football games,” Mahomes had just finished saying when a woman entered the set and handed him the award.

The interviewers showed him the envelope that held his name with the title Best NFL Player.

“I didn’t even know. That’s amazing! Thank you. I appreciate that,” Mahomes said.

Mahomes was also nominated for Best Male Athlete, but Giannis Antetokounmpo of the Milwaukee Bucks took that one home.

However, the Monday Night Football game between the Chiefs and the Los Angeles Rams won in the Best Game category.

It was the highest-scoring Monday night game ever played, and the first NFL game in which both teams scored 50 or more points, according to the Associated Press.