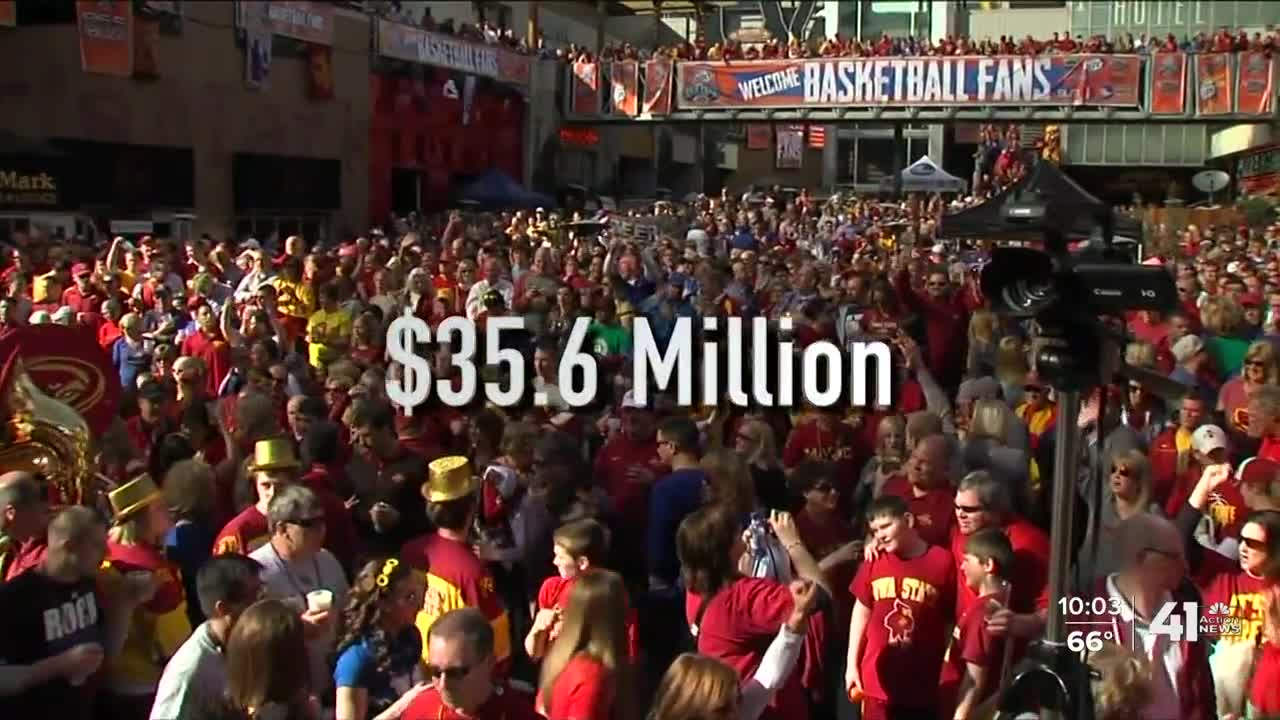 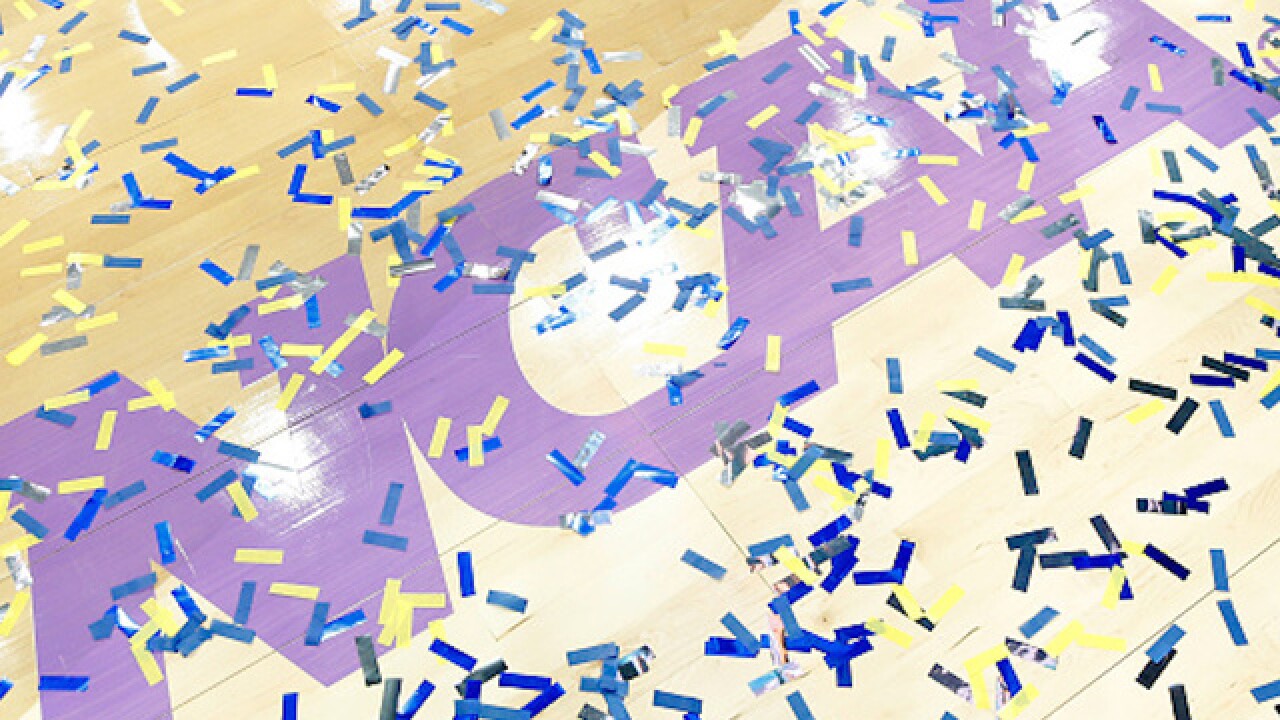 The Big 12 Conference will host one of four NCAA Division I Men’s Basketball Regional Finals in 2023.

"Kansas City, Missouri, has hosted more NCAA men’s basketball tournament games than any other city, with 134,” the Big 12 noted in making the announcement. “That total will increase, as the T-Mobile Center will host a 2023 Division I men’s basketball regional.”

The T-Mobile Center also was awarded the 2024 NCAA Div. I NCAA Men’s Wrestling Championships and the 2025 NCAA Division I Women’s Volleyball Championships.

The announces are welcome news for Kansas City sports fans and the city's economy.

"The fact remains sports continues to be an economic driver for Kansas City," VisitKC Senior Vice President of Sales and Services Nathan Hermiston said at a press conference Wednesday afternoon.

All 2020 NCAA spring championships were canceled due to COVID-19. The Big 12 Men's Basketball Tournament in KCMO was among the first events to shut down.

"Any sort of this kind of news right now is fantastic, right?" Kyle Witherspoon, co-owner of Johnny's Tavern across the street from the T-Mobile Center in the Power and Light District, said. "And I know not just us, but the district downtown itself,. The hotels, the convention center, the T-Mobile Center — all those places are designed to host crowds and have people gather for events."

He continued, "Being able to look in the future and see that, 'Hey, there's still some planning for those kinds of things to happen in the future' is great, but those are some of our busiest days and weeks and months."

Overall, the NCAA awarded more than 450 postseason tournaments on Wednesday, including 21 in Kansas and Missouri.

Aside from the three awarded to the T-Mobile Center, Wichita was awarded first- and second-round NCAA Division I Men’s Basketball Tournament games in 2025 at Intrust Bank Arena, which also is slated to host early-round games in the spring.

The Enterprise Center in St. Louis was awarded two events — the 2025 NCAA Division I Men’s Ice Hockey Championship Finals in 2025 along with first- and second-round men’s basketball tourney games in 2026.

The only other NCAA Division I award went to the University of Missouri, which will host the 2025 Men’s and Women’s Cross Country Championships in Columbia.

The remaining tournaments awarded in Kansas and Missouri are for Division II or III events: